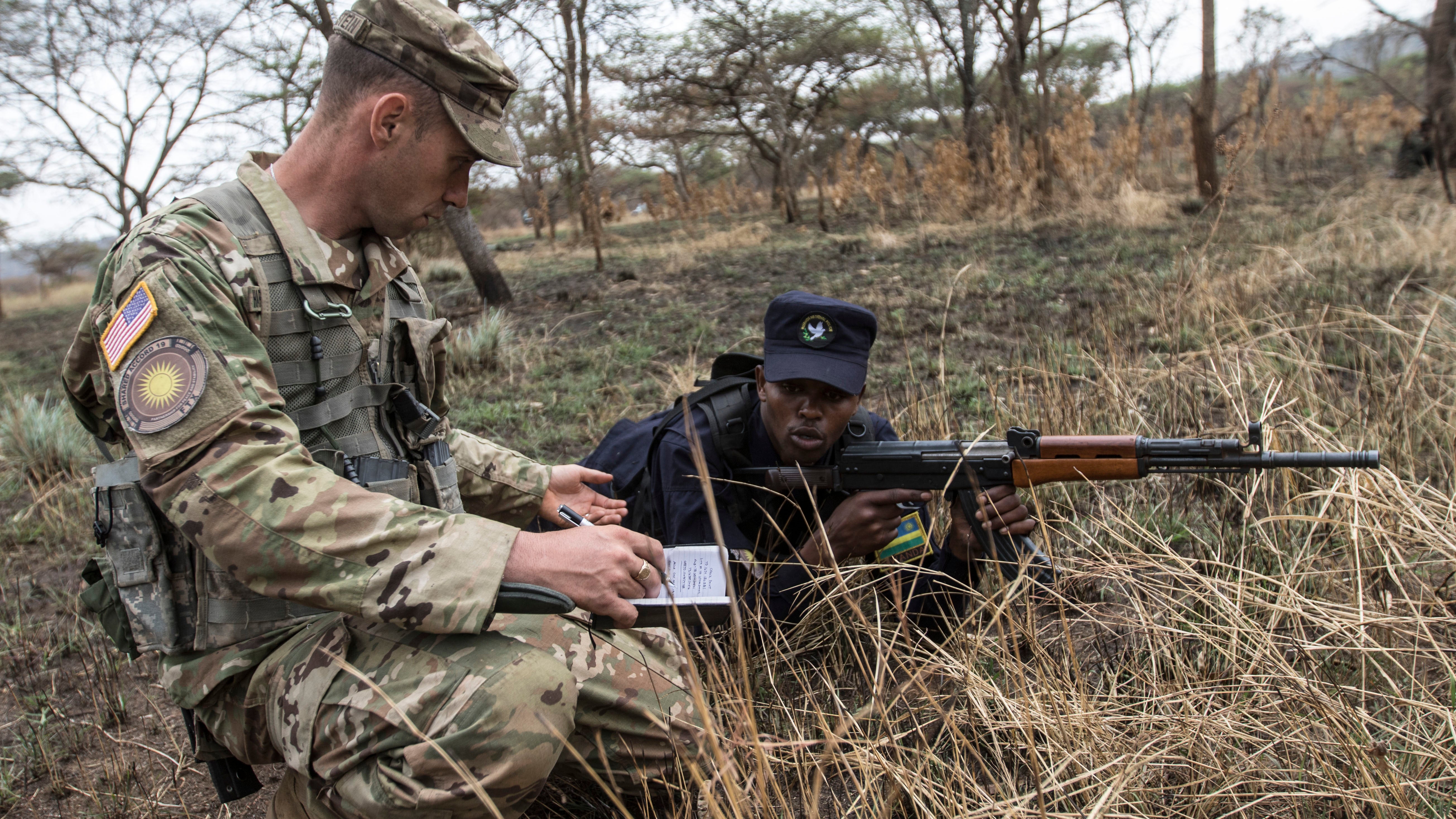 Consolidating Army operations in Europe and Africa under one command is better preparing the U.S. to face near-peer competitors, says Gen. Christopher Cavoli, commander of U.S. Army Europe and Africa.

Speaking Feb. 3 at a webinar hosted by the Association of the U.S. Army, Cavoli said the merger provides “big opportunities” because many of America’s NATO allies and partners are interested in Africa. “Many of their security challenges are closely related to the African continent,” he said.

“Russia and China are actively competing for influence and access in Africa, and it’s necessary for us to be able to operate there as well,” he said.

The merged headquarters “gives us the ability to see across the hemisphere and not artificially divide those problem sets,” he said.

The Army in November announced that it would consolidate Army Europe and Army Africa into one command that will serve as the Army service component command for U.S. European Command and U.S. Africa Command. Cavoli, Army Europe’s commander since January 2018, received a fourth star to lead the new command.

Full consolidation of the two organizations is not expected until 2022, according to the U.S. European Command.

Army leaders also now have more flexibility when it comes to resourcing and deploying soldiers across the two continents, Cavoli said. That flexibility helps the Army as it continues to build a capable force that can demonstrate its readiness and deter potential adversaries, he said.

Army Europe and Africa also is focused on building relationships with partner armies, including through exchange programs and exercising and training together. “We can’t really envision conducting operations in Europe without our allies,” Cavoli said.

Many European partners are eager to embed their officers in U.S. Army units, including in the new V Corps forward headquarters in Poland, he said. The goal is now to see how those efforts can be expanded to Africa, he said.

Another key effort underway is Defender-Europe 21. Last year’s exercise was curtailed because of COVID-19, but not before the Army was able to practice deploying soldiers and equipment across the ocean, moving about 10,000 soldiers and about 13,000 pieces of equipment.

“Defender is the U.S. Army’s exercise to deploy a large force and conduct [reception, staging, onward movement and integration] for them,” Cavoli said. “We got a heck of a lot out of it, and I think a lot of our allies did, too.”

This year’s exercise will focus on high-end enabler forces in southeastern Europe, particularly with Romania and Bulgaria, two armies that are “moving out quite quickly with their modernization plans,” Cavoli said.

“Right now, we’re still in the coordination phase, and obviously with COVID there are a couple things we need to study pretty closely, but we’re looking forward to a great exercise,” he said.