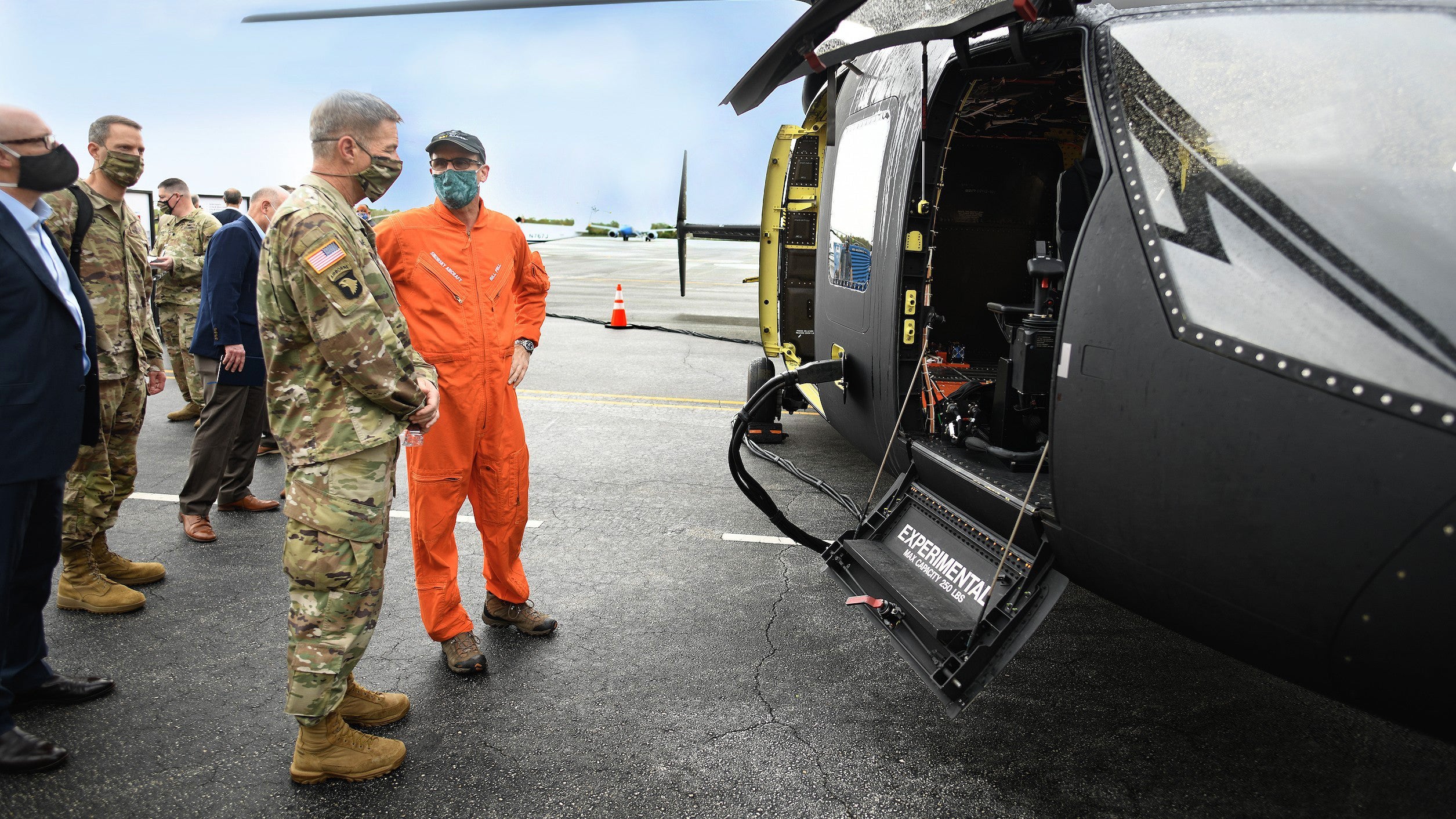 A new Army directive attempts to clarify the role of major commands and organizations to provide a structure intended to “create irreversible momentum and achieve the persistent modernization required to meet the nation’s needs.”

That phrase, “Achieving Persistent Modernization,” is likely to become widely used by Army leaders as efforts continue to rapidly expand and improve capabilities.

“The Army must establish clear command and support relationships across the force modernization time horizons of force design, force development and force employment,” says Army Directive 2020-15. The Army also needs to clarify relationships between Army Futures Command and the Army assistant secretary for acquisition, logistics and technology, which sometimes appear to have overlapping responsibilities.

The goal is to face modernization with an organizational structure in which “there is one force that is constantly modernizing,” the directive says.

Force design, an effort to create operational and functional concepts to address future threats and operational environments, generally focuses on a five- to 15-year window and is the responsibility of Futures Command.

Force development, focused on a shorter two- to seven-year window for operational and functional concepts, falls to the Combined Arms Center and its subordinate centers of excellence, which are assigned to the Army Training and Doctrine Command, providing direct support to Futures Command.

Acquisition is the area where the assistant secretary for acquisition, logistics and technology, and Futures Command, with its cross-functional teams, sometimes appear to overlap. The directive says the organizations could “work collaboratively” on modernization priorities, with a new and joint Technology Maturation Board established with formal transition agreements on projects.

“The Army must integrate the efforts working within these processes to enable a holistic approach to modernization. The Army also must synchronize these activities over time to enable the Army to build readiness,” the directive says, placing the Army deputy chief of staff, G-3/5/7, as the “lead integrator and synchronizer.”

The full, unclassified directive may be downloaded here.