Civilian Corps Must Modernize Alongside Army

Civilian Corps Must Modernize Alongside Army 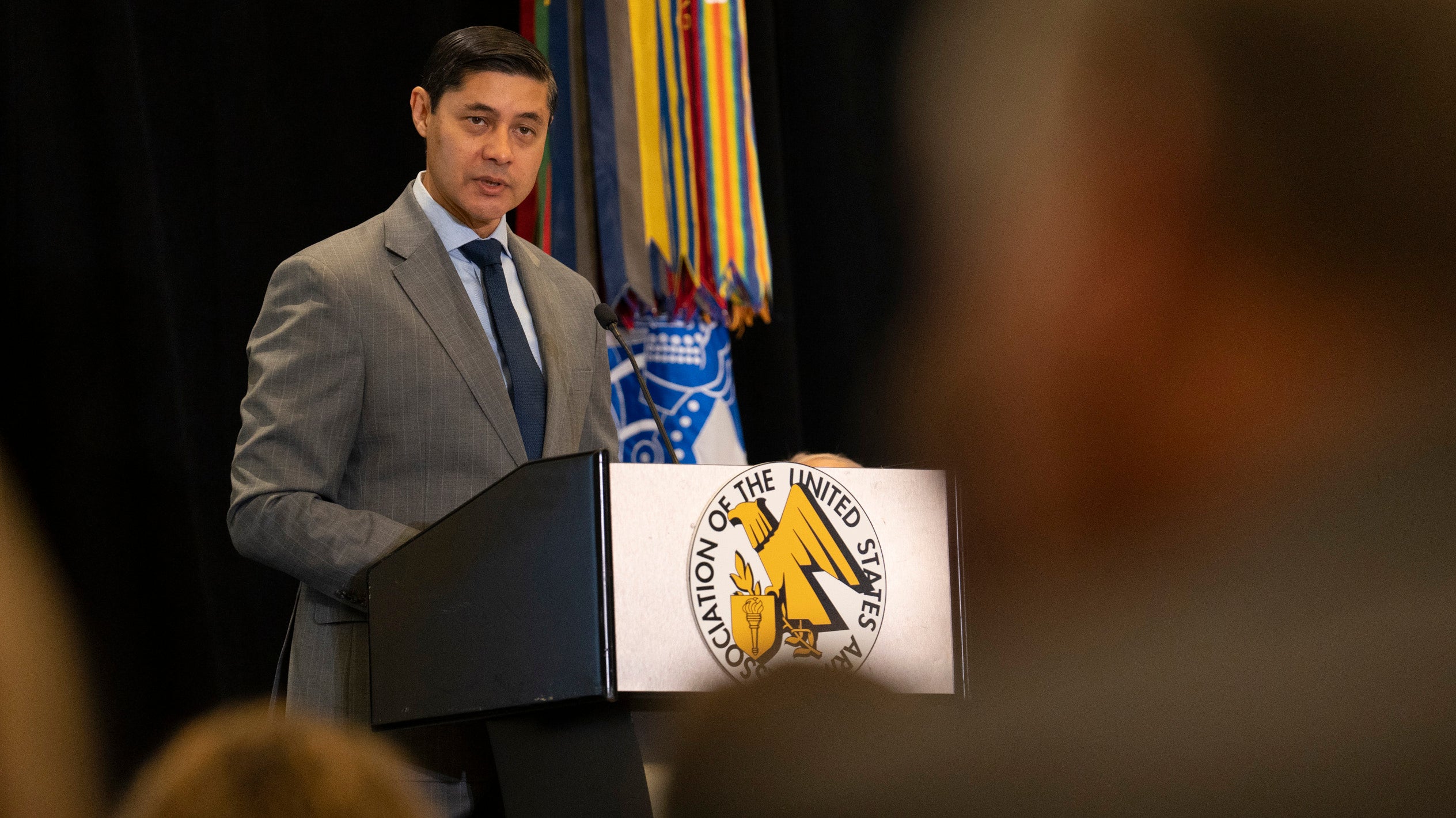 Photo by: Eric Lee for AUSA

The Army is moving toward modernizing talent management for its civilian corps, drawing on lessons learned from programs for soldiers and focusing on what it means to be a civilian leader in the 21st century, a senior Army leader said.

Army civilians are integral to achieving every mission, working alongside uniformed troops, and in the process, civilians are gaining experience, building credibility and fostering the same kinds of relationships that exist among soldiers, Deputy Army Undersecretary Mario Diaz said Oct. 12 during a forum for Army civilians at the Association of the U.S. Army’s Annual Meeting and Exposition.

Among some of the issues that will be reviewed and improved, Diaz said, are programs such as the Army Fellows Program, performance assessment metrics, improvements in quality of life and work balance, such as flex time or remote work, and more opportunities for civilians to partner in the corporate space if they wish.

He suggested that public-private partnerships could be developed with corporations that can benefit from the depth of leadership experience resident in the Army civilian corps, much as the Army could benefit from an exchange with the corporate world.

After 30 years in uniform and now his work as an Army civilian, Diaz noted that “leadership matters, regardless of where you’re at and what you show up to work in every day, and in some ways, the way that you influence and the way that you lead is a much more challenging and much more nuanced experience when you’re a civilian.”

“Over the length of a career, you have so many shared experiences. And increasingly, civilians are serving in positions and locations, not only in corporate types of offices, headquarters, in plants and depots, but also on the battlefield supporting headquarters that deployed,” he said.

The value of those relationships and credibility built over time, he said, “are so important, and I encourage you, as you look at your own career, to seek out those opportunities to maybe go a little bit outside your comfort zone or to volunteer for places that are not necessarily something that you would consider but provide you a different perspective.”