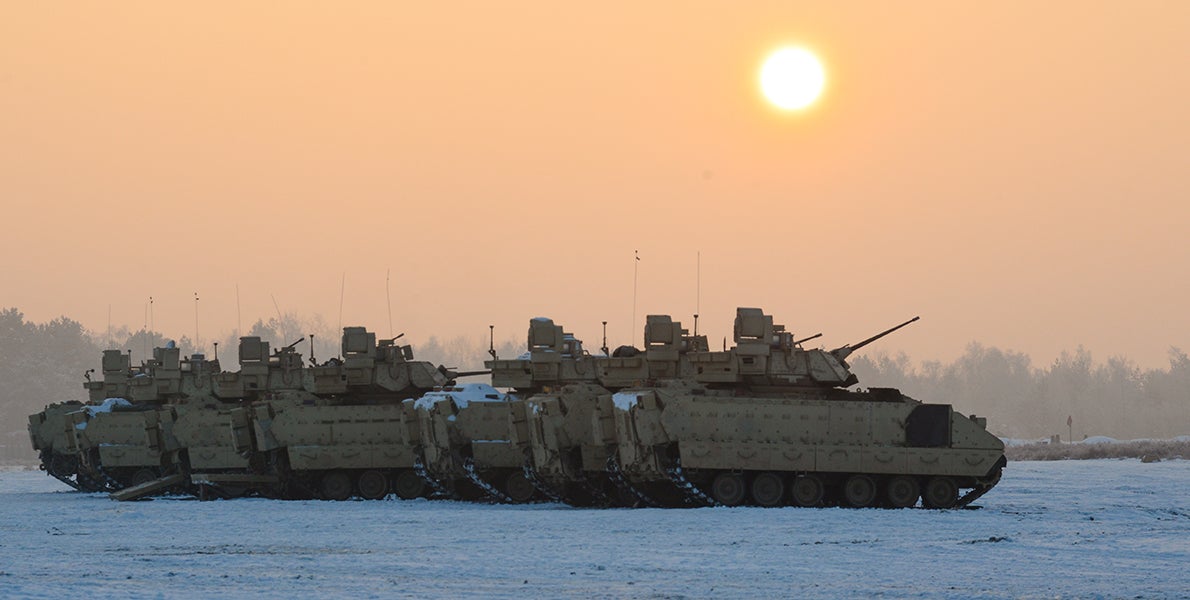 Military leaders will make their case this week to Congress and the American public about the risks to national security should Congress decide to continue to run the government with a stopgap appropriations bill.

Army Chief of Staff Gen. Mark A. Milley and the other service chiefs will testify Wednesday before the House Armed Services Committee about damaging consequences of operating with temporary funding instead of full-year appropriations.

“We at the Association of the U.S. Army are extremely concerned about the implications of forcing the Army to operate under a continuing resolution. The Congress needs to pass a budget. Period. It is their constitutional duty and the Army needs assured, predictable full funding in order to counter escalating threats to our nation,” said retired Gen. Carter F. Ham, AUSA’s president and CEO.

This is not a new problem. This is the eighth consecutive fiscal year in which Congress failed to pass a full military funding bill by the Oct. 1 beginning of a new fiscal year, leaving the services operating with limited funds and an unpredictable future. Adding to the drama, the temporary funding now available expires on April 28 but some congressional leaders say it could take until the end of May to get a bipartisan spending agreement.

Congress is considering a 2017 budget amendment proposed by President Donald Trump that would provide an additional $30 billion to spend this fiscal year. That includes about $8.2 billion specifically for the Army.

Karl F. Schneider, the senior official performing duties of the Army’s undersecretary, spoke about the problem during AUSA's Global Force Symposium and Exposition in Huntsville, Ala., in March, calling unpredictable funding a “real threat to our mission.” More than 120 Army modernization programs, half of them new, are delayed because of limitations on spending under a temporary budget, he said.

Schneider also raised concerns about what trade-offs the Army might be forced to make to pay for the 16,000 Regular Army soldiers authorized by Congress but not fully funded in the temporary bill.

Additionally, the Army will have $3 billion less to spend on operations and maintenance if a full appropriations bill isn’t approved, and the Army could be forced to cancel training, including three exercises involving allies in Europe.