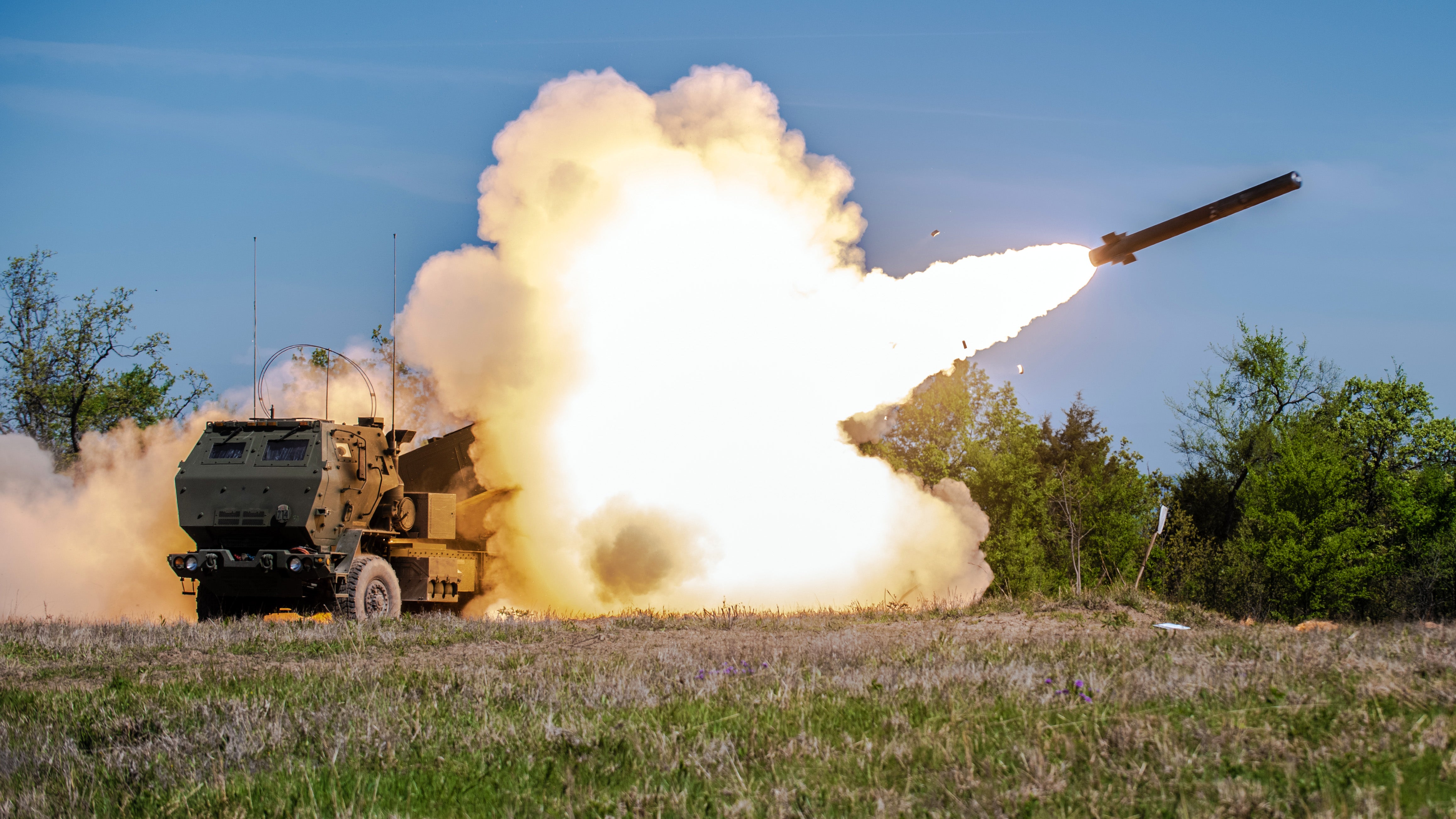 Long-range precision fires will be “extremely important” in deterring future conflict amid “endless” competition ahead, the Army’s top general said.

“No one wants endless war, no one wants endless conflict, but how we compete is extremely important,” Army Chief of Staff Gen. James McConville said Oct. 1 during the virtual Fires Conference hosted by the Fires Center of Excellence at Fort Sill, Oklahoma.

Soldiers won’t be doing two-gun raids and small artillery fires in the future, he said. Instead, the focus will be on mass fires and longer-range fires, which will be critical to preventing future combat.

“Great-power competition does not have to mean great-power conflict and, quite frankly, it can't be,” McConville said. “And it won't be, if we stay strong … and our fires community and our air missile defense community have a lot to do with that.”

The Army has made progress on its long-range precision fires capabilities, one of its six modernization priorities, as it continues to test new hypersonic capabilities, mid-range missiles and an extended range cannon.

McConville said that as the Army looks to the future, fires will be even more important in protecting soldiers on the ground as the U.S. works with allies to contain, rather than eliminate, adversaries who aren’t “going away.”

“Things have changed,” McConville said. “Wars don’t end on battleships signing peace treaties, and … they’re not going to end that way, I don’t think, in the future.”

Winning, he said, will come down to “maintaining the world order we all enjoy” so troops can have freedom of navigation and movement.

“Make no mistake, winning does matter,” McConville said. “When we send your unit, when we send your platoon, your company, your division to combat or on a mission, we're not sending you to participate.”