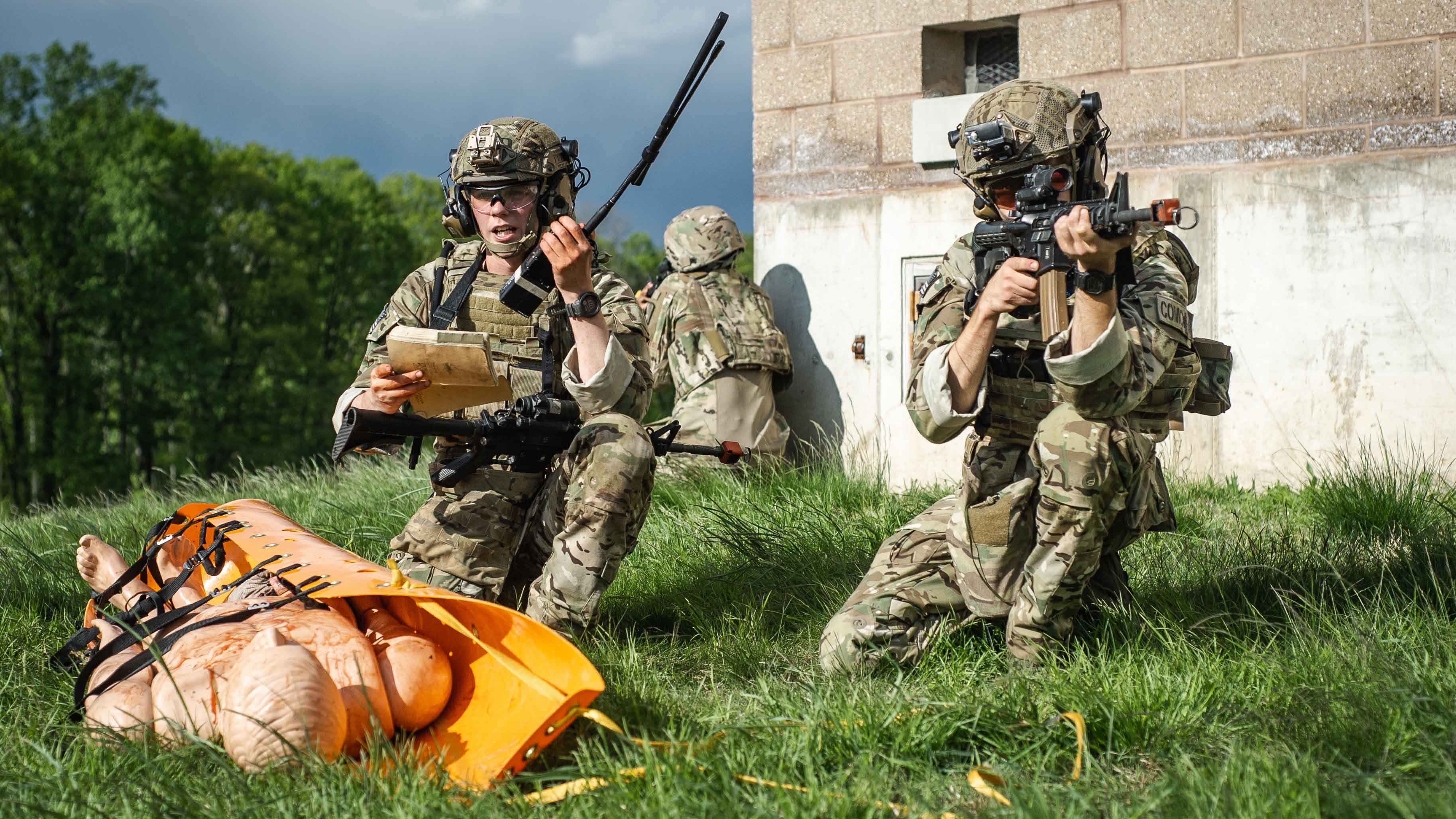 Victory in future battles may depend on difficult and risky decisions made by front-line small-unit commanders, retired Gen. Stanley McChrystal said Jan. 25.

Traditionally, risky decisions take place at a level commensurate with the impact they would have on the larger entity, he said. But “we’re in a world now where we talk about the strategic corporal or things which happen at a much lower level having an outsize impact because of information technology,” said the former commander of U.S. and coalition forces in Afghanistan.

“Nowadays, we can’t be that sterile anymore,” McChrystal said during a virtual event hosted by the Association of the U.S. Army.

McChrystal spoke during the webinar, part of AUSA’s Noon Report series, about his latest book, Risk: A User’s Guide, noting that “the greatest risk to us is actually us and our own inability or unwillingness to do some of the things we need to do to be prepared.”

Pushing decisions down to the lower levels of an organization requires that the commander’s intent is paired with the necessary contextual understanding—or “shared consciousness.” People need to make those decisions so “they understand far more about the big picture than they used to,” he said.

McChrystal, a 1976 West Point graduate, said that as new lieutenants, “we were told [to] point this way, worry about this, don't worry about what’s on your left and right. The reality is nowadays we’ve got to push that down to lower level decision-makers, and they will make some mistakes, but in aggregate, we’ll get a better outcome because it'll be closer to the point of action.”

In addition to commanding U.S. and coalition troops in Afghanistan, McChrystal also commanded the Joint Special Operations Command and served in Special Forces, the 75th Ranger Regiment, the 82nd Airborne Division and the XVIII Airborne Corps.

After retiring from the Army in 2010, he founded the McChrystal Group, a leadership development firm. He is a senior fellow at Yale University's Jackson Institute for Global Affairs and the author of several books, including My Share of the Task: A Memoir and Team of Teams: New Rules of Engagement for a Complex World.