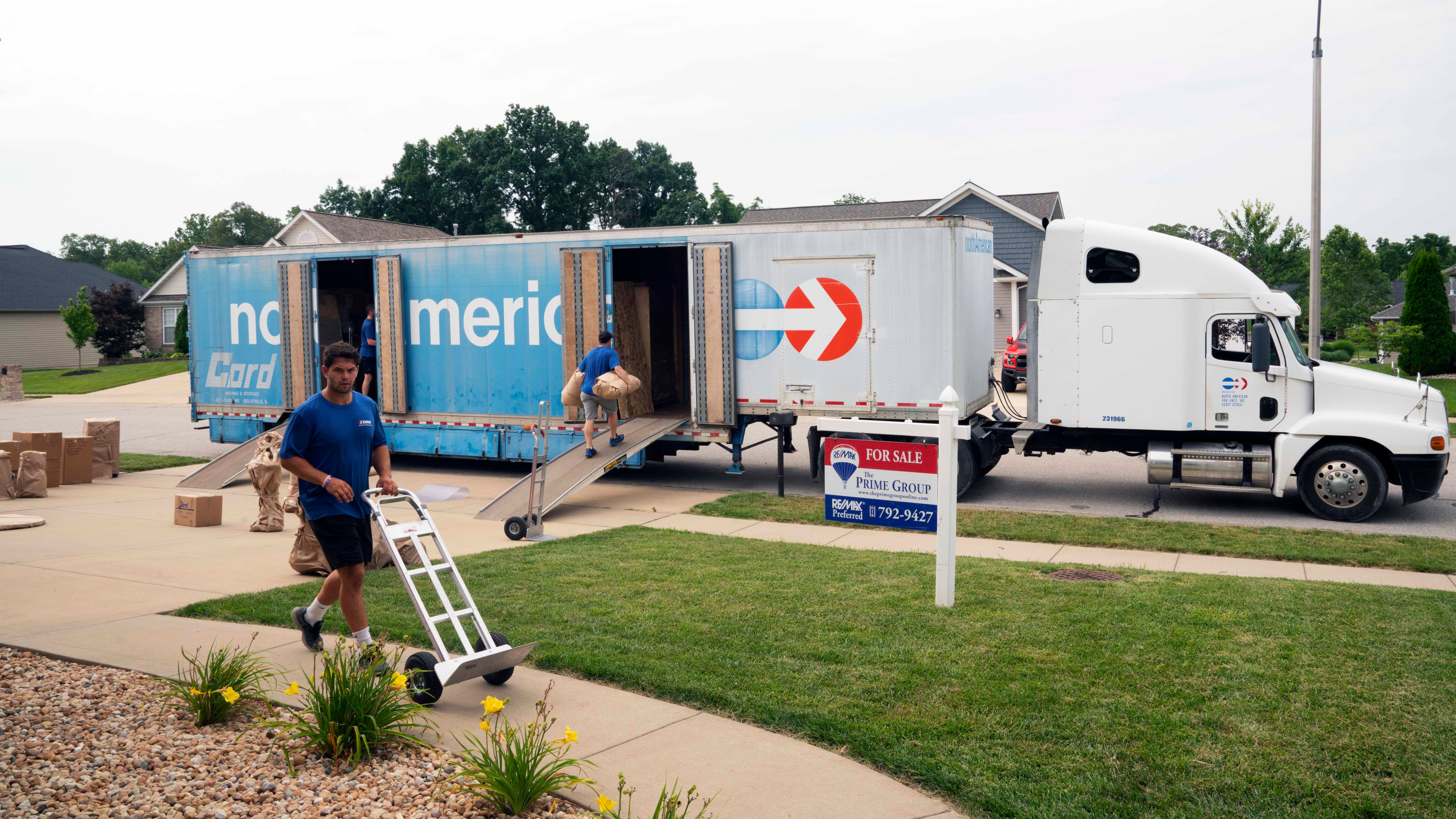 At the peak of moving season, the Army is rushing to shift report dates, lower on-post hotel rates and adjust housing allowances to pay for longer hotel stays as leaders work to address housing shortages caused by the COVID-19 pandemic.

Calling it an “especially stressful” year for the summer surge in permanent change-of-station moves, Maj. Gen. Omar Jones, deputy commander of Army Installation Management Command, said the Army “is all in” to help soldiers and their families get where they’re going.

“The housing market has just gone gangbusters across the country, particularly in some regions. That’s a good thing for the economy, but it makes it challenging if you’re looking for a rental property,” Jones said July 22 during a call with reporters.

During this year’s summer surge, which began April 1 and runs through Sept. 30, some 54,000 soldiers are moving, and the Army is about two-thirds of the way through moving people and their shipments of household goods, Jones said.

Soldiers on orders through Sept. 30 can check in up to 30 days before and up to 20 days after their scheduled report date, if authorized by their chain of command. Soldiers who run out of time to in-process within that 20-day extension can request a deferment of up to 60 days from the installation’s military personnel division, said Col. Michael Zweifel, chief of the personnel contingency cell in the office of the Army deputy chief of staff for personnel, G-1.

Jones noted that improving PCS moves was among the six quality of life initiatives developed by the Army as part of the People Strategy it unveiled in 2019.

But as pandemic restrictions have eased, housing markets across the country “are on fire,” Jones said. He signaled the tightest markets are near Fort Drum, New York; Fort Knox, Kentucky; Fort Irwin, California; and Joint Base Lewis McChord, Washington, where the base population is big, and soldiers are in competition with members of the other services.

In addition, Jones said, “many of our transportation providers are having challenges with getting drivers, getting packers and those kinds of folks that [provide] those services to them, so it’s added a whole other level of stress to an already stressful experience for our service members.”

Senior leaders in transportation and housing at Army Materiel Command and Installation Management Command are meeting daily to help solve PCS issues that haven’t been able to be solved at the installation level.

Arrangements are also being made with the Army’s housing partners and on-post hotels to allow soldiers to stay longer than the 10-day temporary lodging allowance and set rates “at the same rate as a basic allowance for housing, so that way soldiers are not paying out of pocket.”

Efforts to get off-post hotels to offer discounts is a work in progress.

“My message to you this morning is that our soldiers don't have to do this alone, and I think that probably the perception has been out there for a long time, but soldiers do not PCS alone,” Jones said. “The Army is all in to help our people and mitigate the stress and have a successful PCS move.”