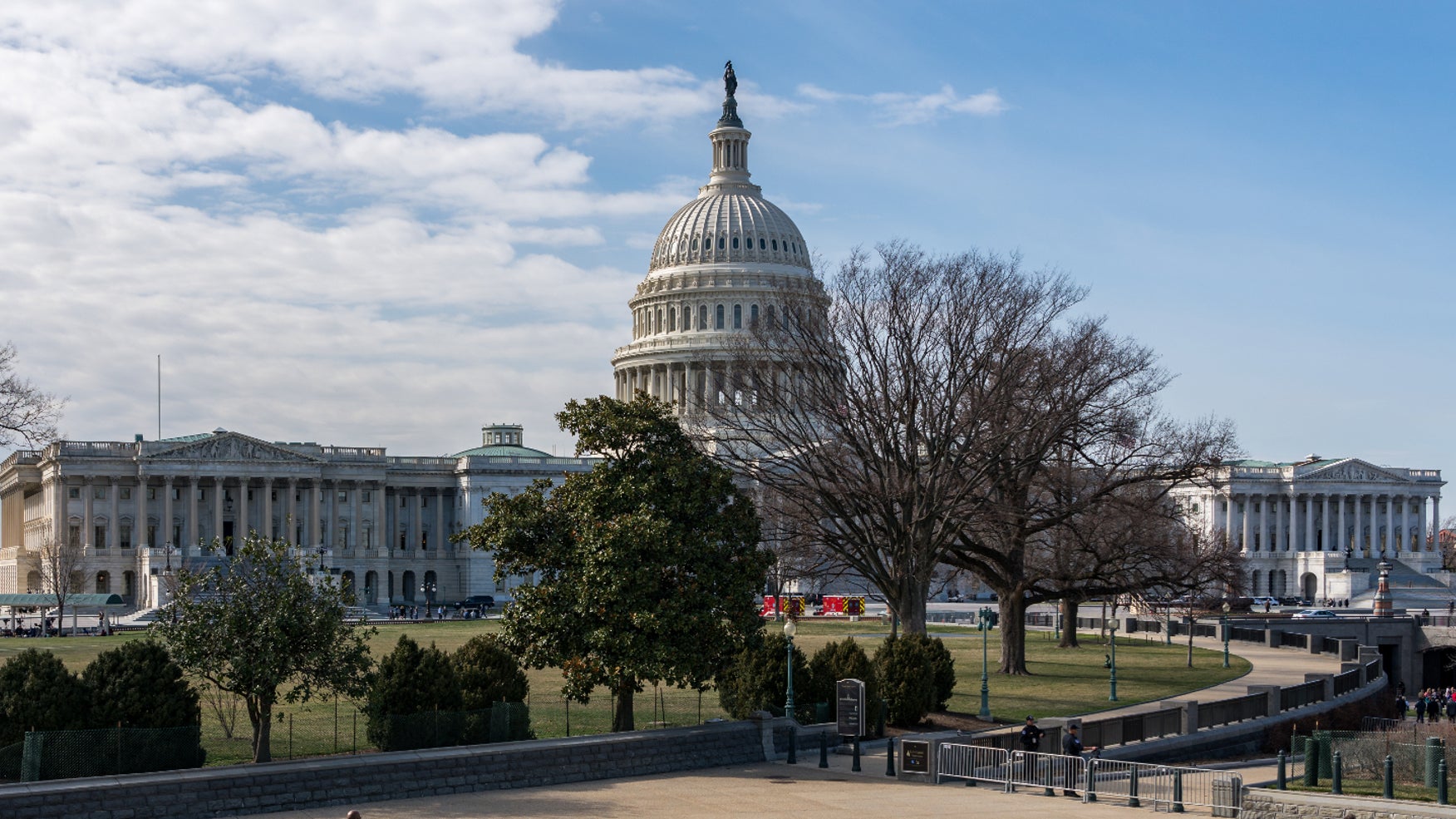 The Association of the U.S. Army and four other groups are asking Congress to reconsider limitations made by a 2018 law in post-service employment of former senior uniformed and civilian leaders.

“In this era of great-power competition, Section 1045 is placing the United States at a disadvantage,” the groups say in a joint letter delivered to Congress on April 18. “Due to that provision, retiring senior general officers, admirals and senior DoD civilian leaders are not able to provide critical strategic advice and leadership to American companies on matters that involve the Defense Department for a period of two years, undermining a resource that collectively keeps the American defense industrial base at the forefront of capabilities.”