Challenging Year Ahead in Middle East

Challenging Year Ahead in Middle East 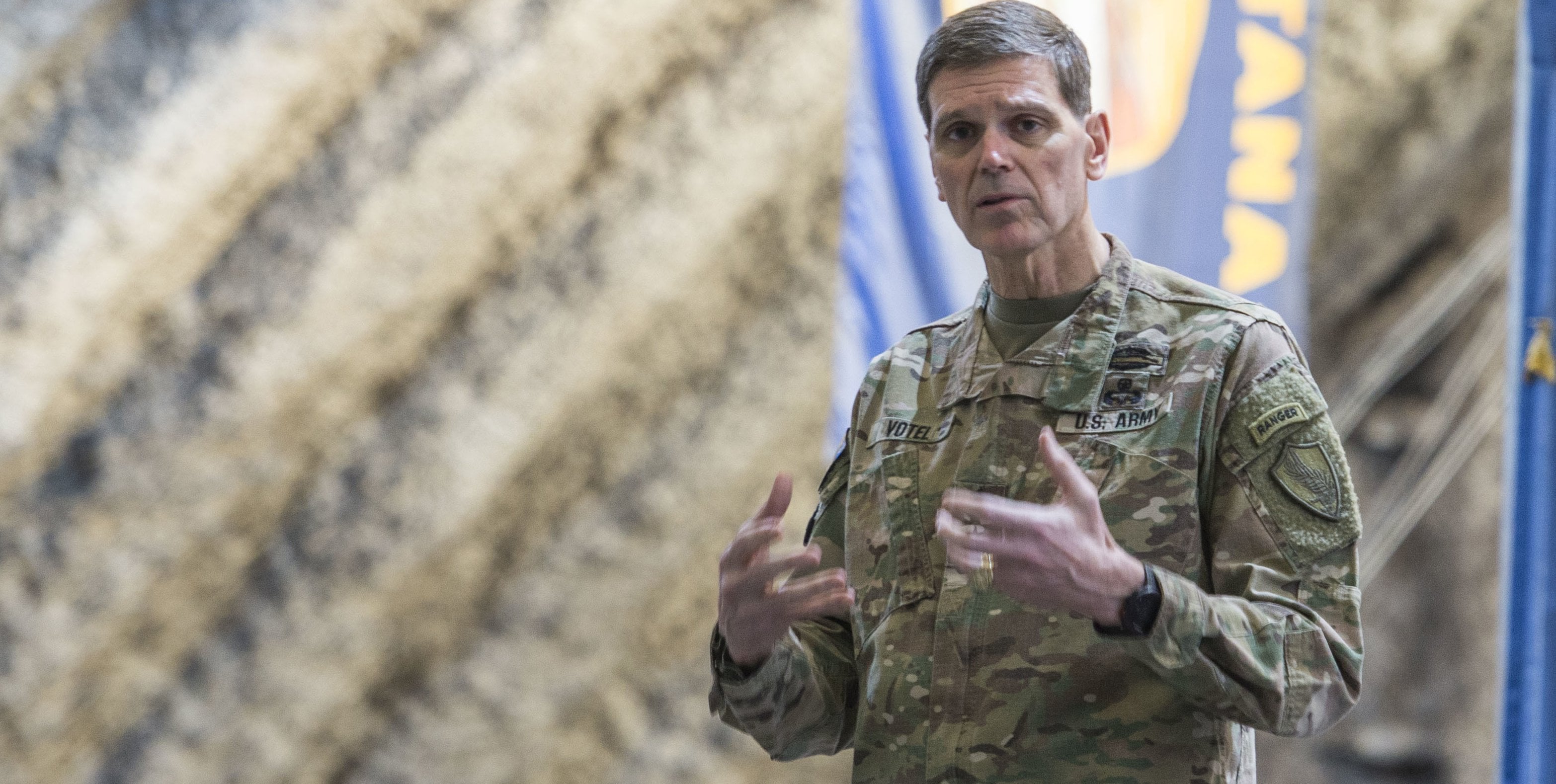 The military campaign to defeat the Islamic State group in Iraq and Syria is on track, but the top U.S. general in the region says the U.S. faces another busy and challenging year because the Middle East remains “the global epicenter for terrorism and violent Islamist extremism.”

Testifying before the House Armed Services Committee, Army Gen. Joseph Votel said the challenges in fighting violent extremist organizations transcend borders because the groups are transregional and can strike from air, land, sea and cyberspace. Votel said the enemy also is capable of fighting in conventional, special operations, ballistic missile defense and cyber formations. Ready access to the internet keeps the enemy relevant, creating a “virtual caliphate” that inhibits complete dismantlement of the organization.

Militant groups “remain relevant despite setbacks on the battlefield,” Votel said, expressing optimism that the challenges of this highly adaptive enemy are being met, in part, by continually building an understanding of the root causes of the region’s instability, and keeping partners and allies engaged.

“Ultimately, we want to increasingly involve other elements of the U.S. government and the international community, recognizing that it is only through a combination of capabilities that we will achieve and sustain our strongest deterrence posture,” Votel said.