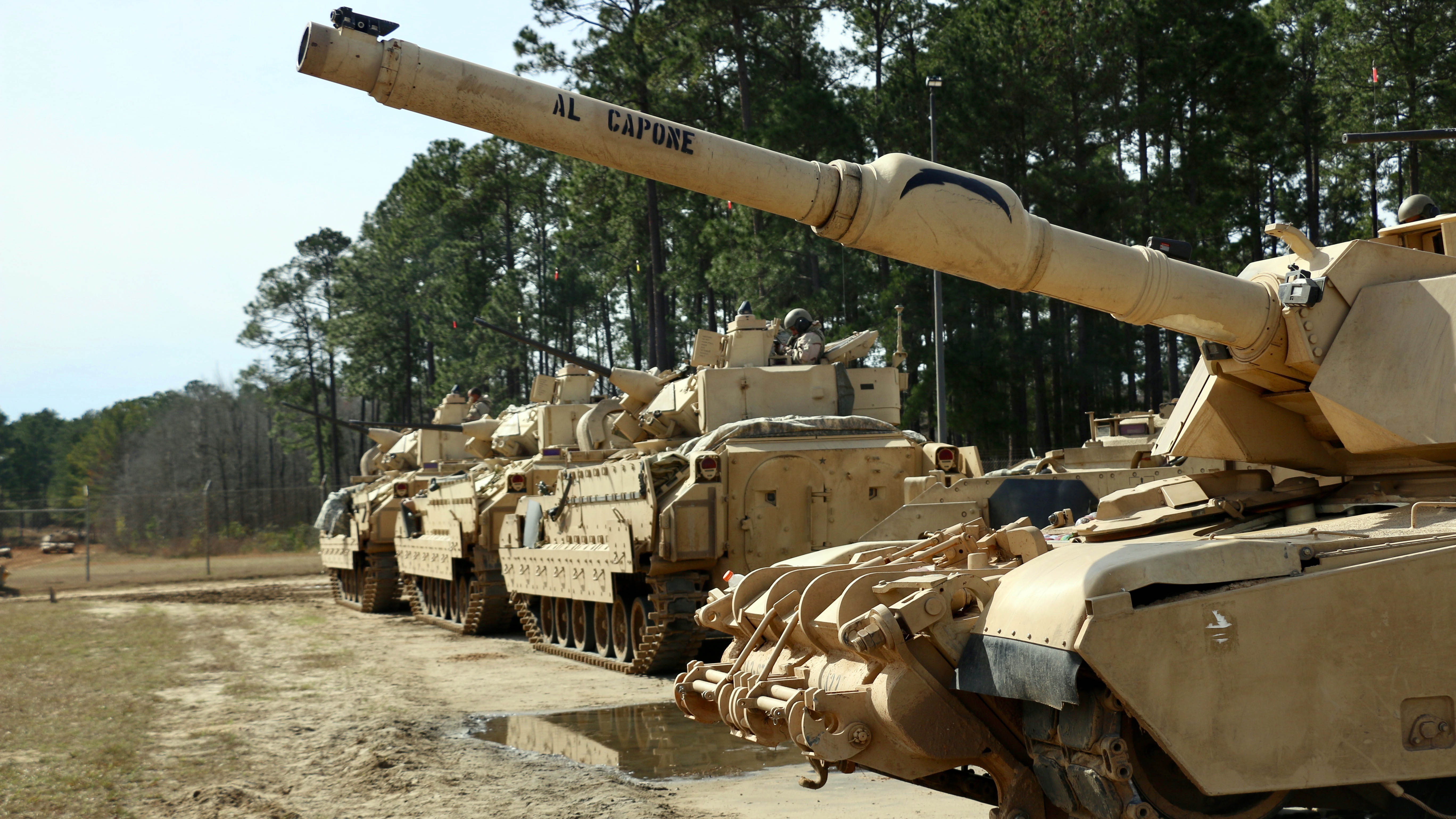 In a February forecast of future defense spending, CBO calculates Army long-range acquisition costs will grow from about $33 billion in 2023 to $37 billion in 2032 and settle at about $36 billion in 2033.

“Most of that increase would be attributable to procurement costs for new aircraft and armored vehicles,” the report says.

Research, development, test and evaluation funds would average about $9 billion a year.

The 2020 defense budget is expected to be announced March 11. The CBO forecast might need to be revised when the Trump administration reveals its new five-year defense plan.

In fiscal 2019, about one-third of the defense budget was allocated to acquisition, 10 percent more than in 2018, with the Army receiving about $34 billion.

The report assumes the Army will move ahead with the acquisition priorities announced when the U.S. Army Futures Command was created last year. The objectives are to acquire new long-range precision weapons, a new armored combat vehicle, new vertical-lift aircraft, an improved communications network for combat units, improved air and missile defense systems, and improved weapons and other equipment for soldiers.

CBO’s projection beyond the five-year defense plan “includes notional programs for a new reconnaissance aircraft in the mid-2020s, a replacement for the Bradley infantry fighting vehicle and a long-range surface-to-surface missile in the late 2020s, and a new transport aircraft in the early 2030s,” the report says. “The projection also reflects continued improvements to the Army’s air and missile defense and digital network systems.”