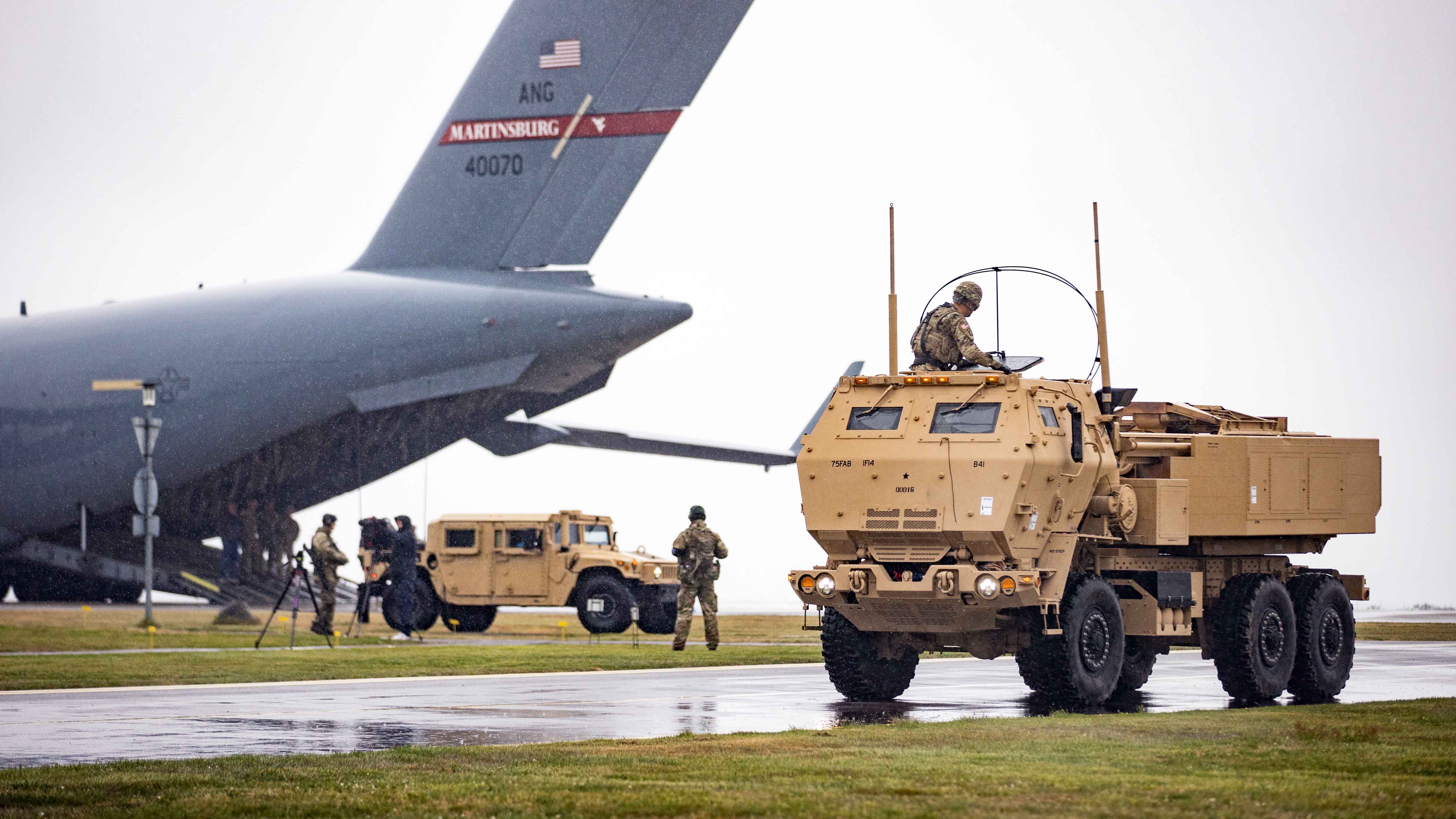 Years of practice and investment allowed the Army to quickly deploy to support NATO allies in Eastern Europe, the senior U.S. Army officer on the continent said.

Those efforts paid off earlier this year, as the U.S. responded to Russia’s invasion of Ukraine, when an armored brigade combat team deployed to Europe from Fort Stewart, Georgia, and started conducting operations in just one week.

“We moved all the troops in about four days by aircraft, and those troops, the first of them, were putting rounds downrange in less than a week,” Cavoli said. “And by the end of three weeks, every screwdriver in the brigade had been issued, and they were ready to roll anyplace.”

Cavoli, commander of U.S. Army Europe and Africa, appeared before the Senate committee May 26 as the panel considers his nomination to be the next supreme allied commander, Europe, and commander of the U.S. European Command.

A foreign area officer with a concentration on Eurasia who speaks Italian, Russian and French, Cavoli said he is “humbled” to be nominated for the new role during a “momentous time in Europe.”

Citing the “illegal and unprovoked invasion of Ukraine,” Cavoli said Russia is the core security challenge in Europe. The invasion “heralds a new era in European security,” he said. But it also has energized and united NATO, Cavoli said.

“It’ll be up to us to establish an enduring stability,” he said.

But Russia is not the only challenge facing NATO and Europe, Cavoli said. China, which defense officials have called the U.S.’ “pacing challenge,” is also a concern, he said.

“We cannot be a one-problem alliance,” he said. “We must have vigilance across 360 degrees, ready to respond to any threats.”

Cavoli said the U.S. should continue to fund the European Deterrence Initiative, calling it critical to the U.S. mission in Europe and combat credible deterrence.

“Moving forward, the sufficiency of EDI funding, objectives and investment priorities must be informed by several factors, including the status of the current conflict in Ukraine, the Russian threat, future allied contributions and the global security situation,” Cavoli said.

If confirmed, Cavoli said he will conduct a “holistic assessment” of the European Command operational environment and assess the threat posed by al-Qaida, the Islamic State and other violent extremist organizations on the continent.

“In my current role … I can say that a terrorist threat to U.S. Army forces in Europe persists, despite a decline in attacks in the past two years,” he said.