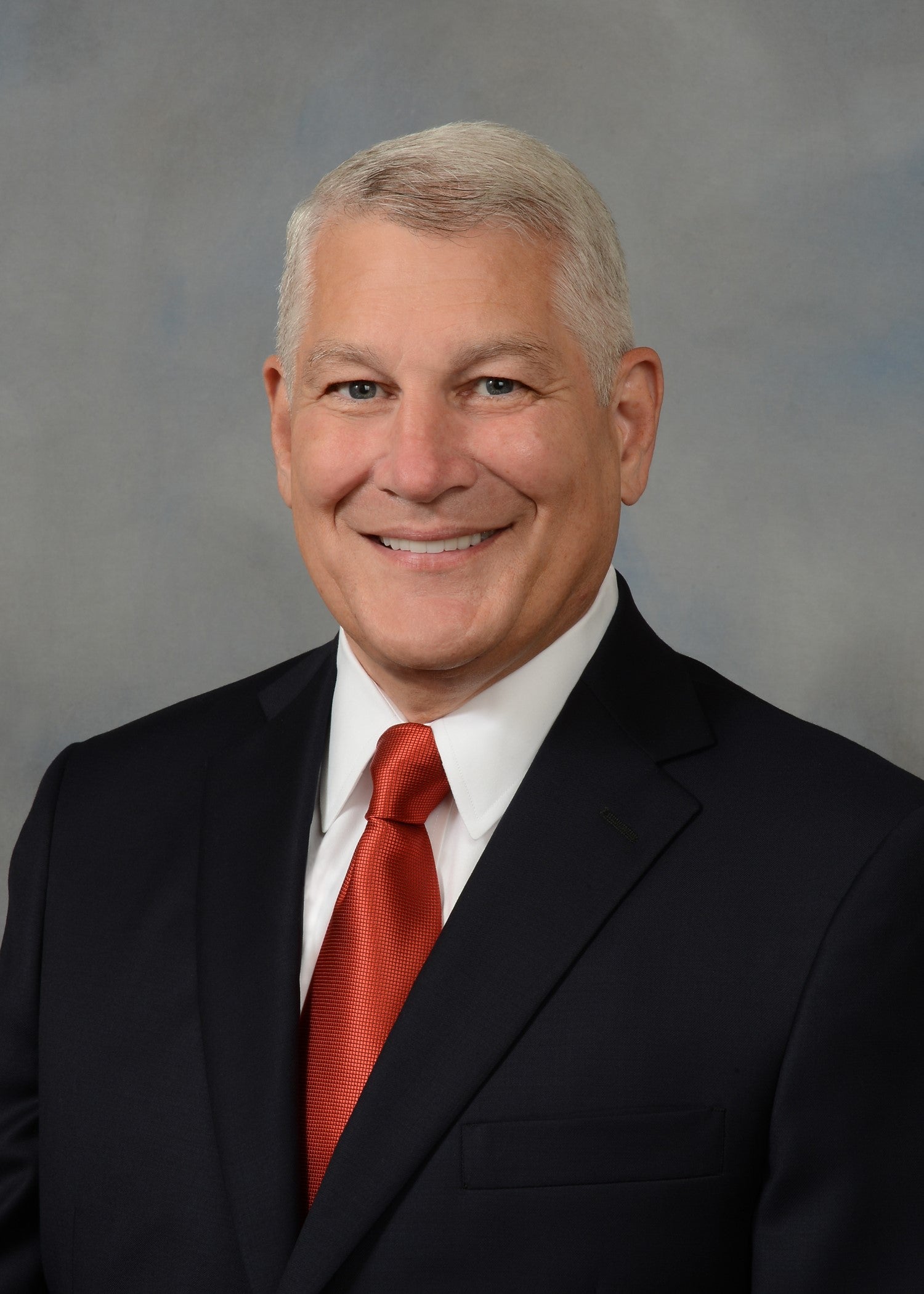 Retired Army General Carter F. Ham has been appointed as an executive vice president of the Association of the U.S. Army, the Association’s Council of Trustees has announced.General Ham, who retired from the Army in 2013 after nearly 38 years of service, recently served as chairman of the National Commission on the Future of the Army, an eight-member panel tasked with making recommendations on the size, force structure and capabilities of the Total Army.As executive vice president, Ham will report directly to General Gordon R. Sullivan, the association’s president and CEO, as do the three other vice presidents.Ham is a veteran of Operation Desert Storm, Operation Iraqi Freedom, Operation Odyssey Dawn and Operation Able Sentry. He commanded the U.S. Africa Command, U.S. Army Europe and the 1st Infantry Division, among his many assignments.His Army career began in 1973 as an enlisted soldier, serving one year as an infantryman in the 82nd Airborne Division before being accepted into the Army Reserve Officers Training Corps. He was commissioned as an infantry officer in 1976.