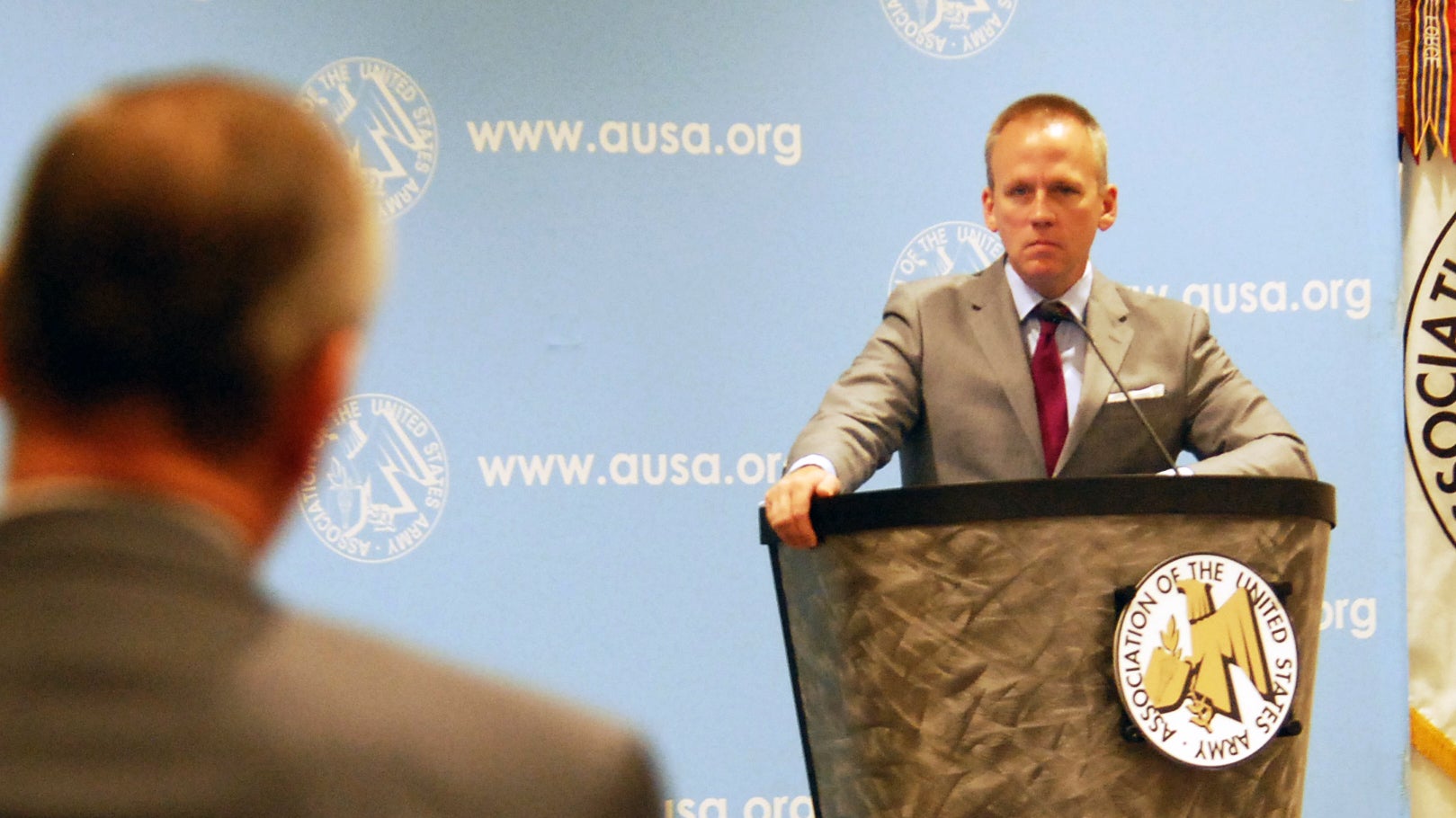 A senior Pentagon official is making the case for a massive overhaul of the military personnel system--from recruiting to promotions to tour length and duration of service--in a move he describes as modernizing an aging set of rules and policies that are preventing the services from getting the most out of its people.“We must have a personnel system worthy of our mission,” said Brad R. Carson, undersecretary of the Army and acting undersecretary of defense for personnel and readiness, in a June 24 appearance before the Association of the U.S. Army’s Institute of Land Warfare.Carson heads an effort ordered by Defense Secretary Ashton Carter that is expected to lead to formal recommendation by Aug 19 about modernizing military and civilian personnel practices. “I have promised him revolutionary change,” Carson said.“It is my belief, my fervent belief, that the current personnel system, which has satisfactorily served us for 70 years, now is outdated,” Carson said. “What once worked for us has become now, in the 21st century, unnecessarily inflexible, inefficient and inequitable.”“There has been a revolution in human resources going on out there, and we are not part of it,” Carson said. This new effort involves about 100 people in the DoD and the services to propose what is being called “A Force for the Future.”“What we have is not what it should be,” Carson said, noting the Army and the other services spend a lot of money recruiting very few people into the military, do not seem to reward those who earn higher academic degrees, move people through assignments so quickly that they rarely are able to make use of the expertise they are learning, and force people to retire when they are at what the private sector would consider their peak. “That makes no sense,” Carter said.Carson praised the Army for doing better than the other services in managing personnel, but he said even the Army has problems tracking and advancing top talent. He didn’t offer details about possible changes, but mentioned the following areas are being studied: