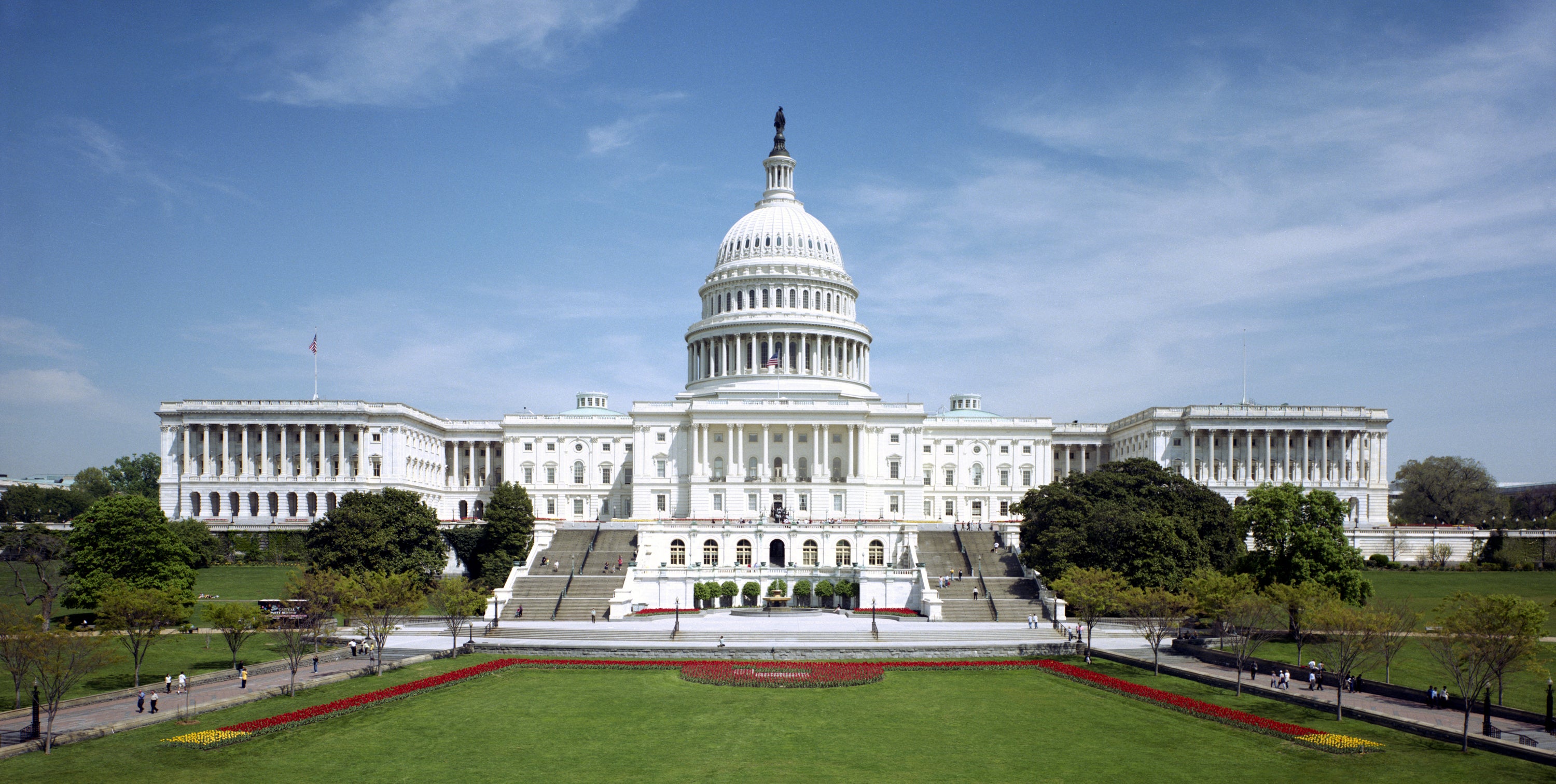 DoD and the Army are moving quickly to review and sort out thousands of cases of potentially improper enlistment bonus payments to California National Guard members, officials told Congress.

Bonuses of up to $15,000 were supposed to be used to recruit National Guard soldiers only in certain MOSs about a decade ago at a time when the wars in Iraq and Afghanistan were in high gear. But the bonuses were offered more widely in California, and officials doctored the paperwork to hide the payments.

In October, about 17,000 California Guard soldiers were ordered to repay bonuses in the wake of DoD audits that revealed improper payments totaling millions of dollars.

After members of the California congressional delegation protested, Defense Secretary Ash Carter on Oct. 26 announced he was halting repayments until a “streamlined, centralized process” could be set up to ensure “fair and equitable treatment” and “rapid resolution” of cases. Carter said he wanted such a system in place as soon as possible, and no later than July 1.

Levine said about 1,400 cases already have been determined to be subject to recoupment, but definitive decisions have yet to be made on about 16,000 other cases.

Army officials will put those cases through a two-stage review, which Levine expects will pare the 16,000 cases by 90 percent. “We have greater discretion on these because we haven’t yet established a debt, so we have enforcement discretion,” he said.

Plans are to screen out cases more than 10 years old or with debts totaling $10,000 or less, as well as cases involving lower-ranking members without prior service, “on the assumption it’s unlikely they would have a basis to know and understand the full terms of their service contract.”

Those cases will be put before Army records boards, with the soldiers allowed “to come in and make a case that they shouldn’t be subject to recoupment,” Levine said. “The objective is to find the easy ones first, get rid of those, then focus our resources on those cases that are most significant, where we really need to understand the facts better.”

The review boards are already staffed and the Army expects them to be up and running early next year. “We believe staffing is sufficient so that if we have 2,000 cases, we’ll be able to handle them by the July 1 deadline” set by Carter, Levine said.

In November, House and Senate lawmakers included a provision in the draft fiscal 2017 defense authorization bill that would require DoD to waive bonus repayments unless there is evidence to show recipients “knew or reasonably should have known” that they were ineligible for the money.

The provision would apply to any service member, not just the California National Guard soldiers. A House vote on the defense bill is expected by Friday, and a Senate vote next week.

The situation arose in 2008 when California National Guard officials discovered inaccuracies in enlistment bonus payments. An investigation was launched in 2010 that revealed mismanagement and fraud, and the following year about 17,000 cases of bonus payments going back as far back as 2004 came under suspicion.

A new system is in place that more closely checks administrative data to ensure soldiers are eligible and remain eligible for bonus payments as their circumstances change, such as when they switch occupational specialties. “We don’t see these types of issues anymore,” Kadavy said.

Kadavy noted that the National Guard has received “overwhelming support and partnership” from DoD and the Army in its efforts to resolve the issue. “Everybody wants to get this right for our soldiers,” he said.

But Baldwin acknowledged that “we’re going to have to re-establish trust with our soldiers, their families and potential new recruits.”