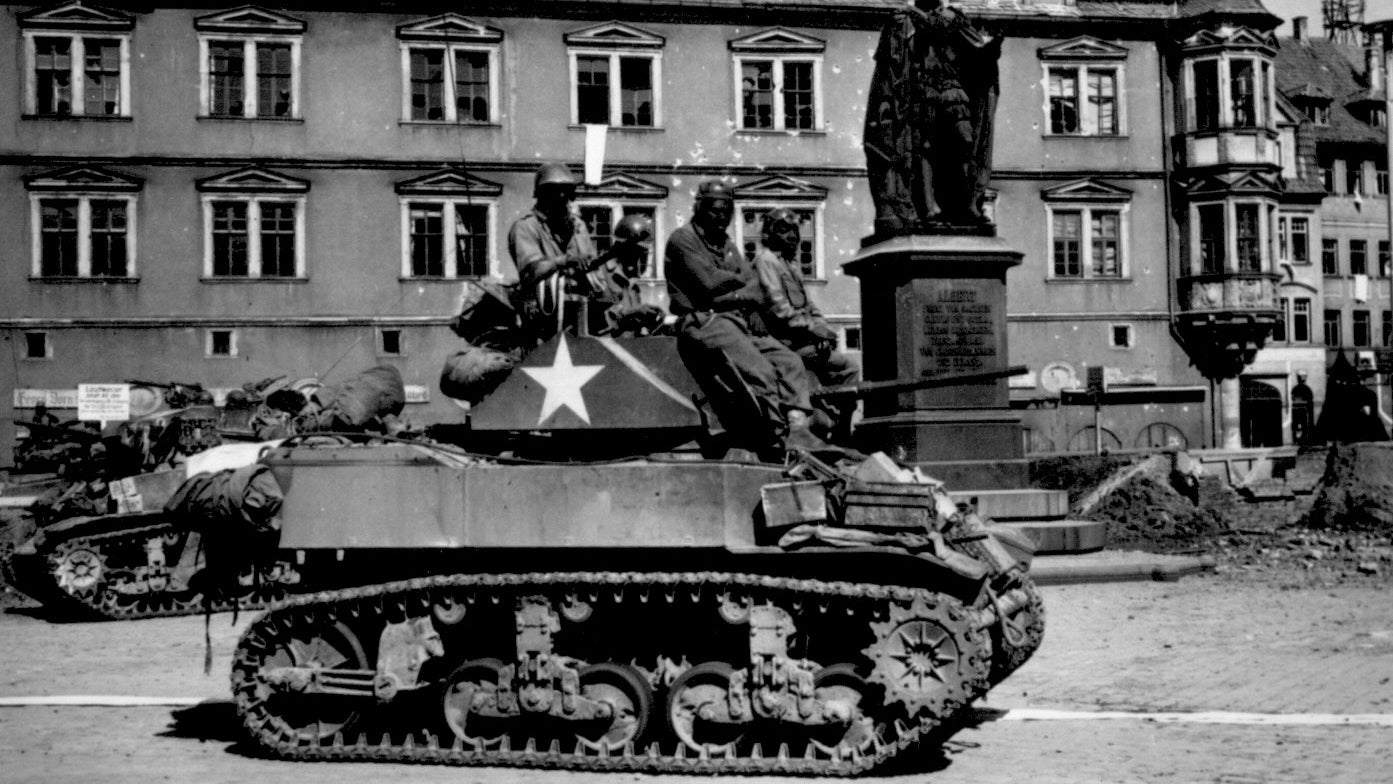 The article, “Black Soldiers Fought Segregation, Germans,” was published in the December 2019 issue of ARMY, the Association of the U.S. Army’s flagship publication. In the article, part of the monthly The Outpost column, Bolger recounts the stories of black soldiers and officers and tackles the difficult truth of racial segregation in the Army.

“In World War II, Americans clearly constituted the good guys. We rightly remember American unity, sacrifice and success. Yet for black Americans, a robust eighth of our country’s citizens and a similar proportion of our uniformed forces, the final triumphs of 1945 only went so far,” Bolger wrote.

Bolger, a senior fellow of AUSA and contributing editor to ARMY magazine, is a prolific author and historian. He served 35 years in uniform and is the former commander of NATO Training Mission–Afghanistan and Combined Security Transition Command–Afghanistan, previously served as the Army’s deputy chief of staff, G-3/5/7, and has commanded the 1st Cavalry Division.

News of the award, he said in an email, “really made my day.”

“I’m grateful for the opportunity to write for ARMY and to serve with AUSA.  It’s a great team, and I’m fortunate to be part of it,” Bolger said June 9.

The Army Historical Foundation preserves and promotes the history and heritage of the American soldier through historical educational, artistic and research programs. Its annual awards program recognizes articles that make a distinctive contribution to U.S. Army history.