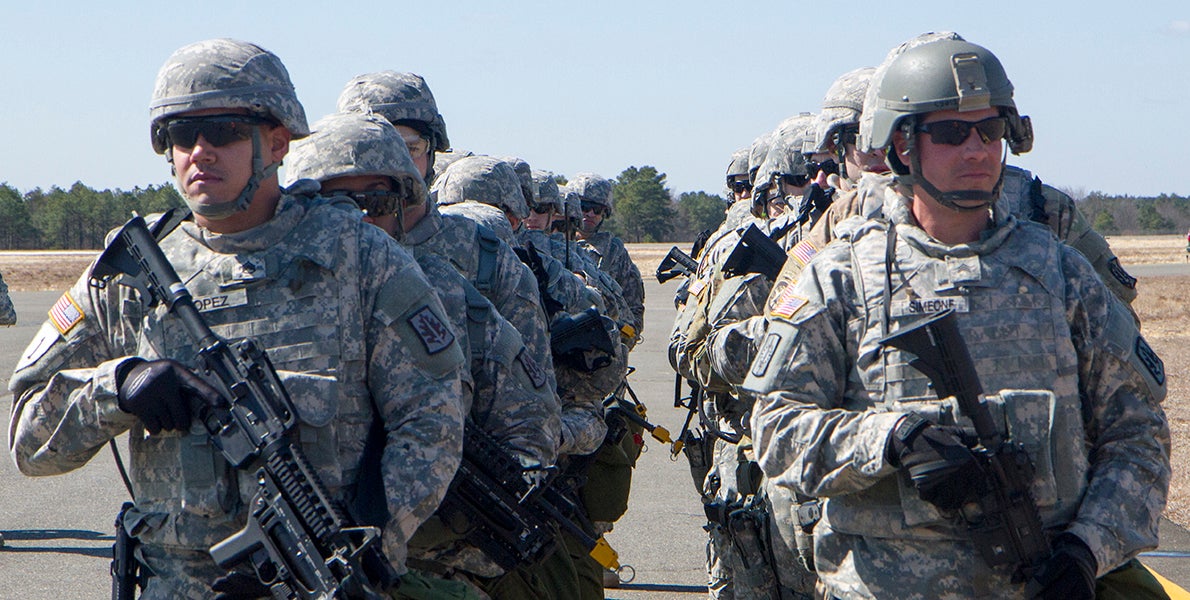 A new Bipartisan Policy Center report indirectly endorses a key mission of the Association of the U.S. Army by calling for better understanding in the American public about the U.S. military.

The March report focuses on reforming Cold War personnel policies to adjust to changing attitudes about the military and evolving threats. Some of the changes would be considered radical, such as having a completely merit-based Army promotion system, drastically reducing permanent change of station moves, expanding opportunities for midcareer entry into the military and creating a defense-only civilian personnel system.

The report, “Building a F.A.S.T Force: A Flexible Personnel System for a Modern Military,” is based on the work of a task force formed to look at defense personnel issues.

Getting the right people to enter the military requires a better connection between the services and the rest of America, the report says. “Unless Americans are educated about their military and provided opportunities to understand the strategy for its employment, it will become increasingly difficult to motivate sufficient numbers of Americans to volunteer to serve,” the report says. “A citizenry increasingly divorced from the experience of military service will lack the critical knowledge necessary for meaningful debates about the need to fund a robust defense or exercise force in pursuit of legitimate national security goals.”

The report does not mention the Association of the U.S. Army, but a key objective of the educational nonprofit is fostering public support for the Army’s role in national security. AUSA’s bylaws say one of the aims is to promote greater recognition of the military profession.

The full report can be read here: https://cdn.bipartisanpolicy.org/wp-content/uploads/2017/03/BPC-Defense-Building-A-FAST-Force.pdf