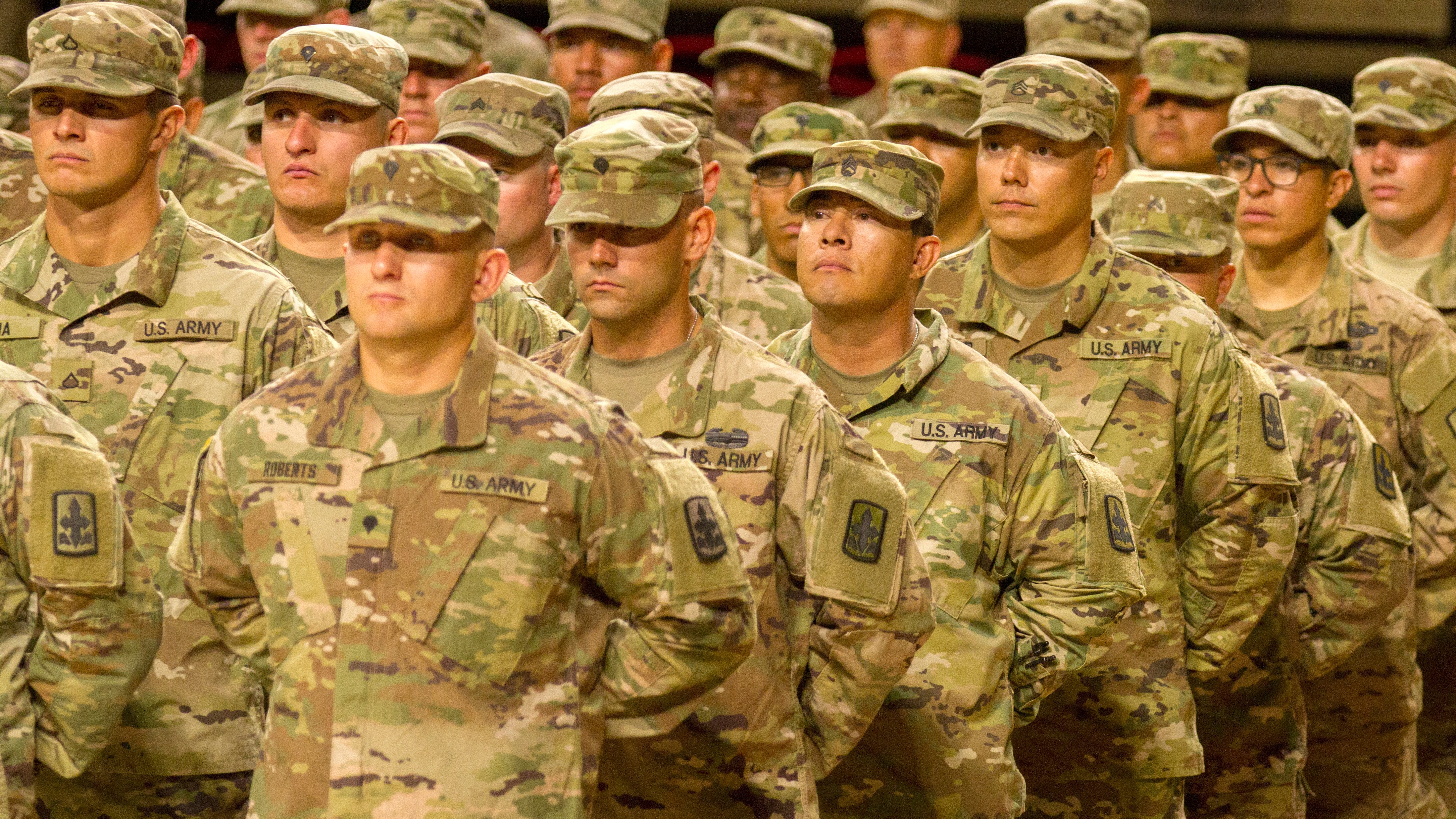 The ability to transfer earned GI Bill benefits to a spouse or children will be denied starting next year to service members with 16 or more years of service, preventing those at or near retirement from using the program.

With the change, benefits will remain limited to those who have at least six years of service but no more than 16 years who agree to serve four more years in the military.

Liberal transfer rights were part of the modern GI Bill when it was enacted in 2009, but Congress has been warning for several years that the benefit could be limited. The Senate Armed Services Committee suggested in 2015 that it was possible the benefit could be limited only to those with critical or undermanned skills but left the details of any change to the Defense Department.

“The changes are intended to more closely align the transferability benefit with its purpose as a recruiting and retention incentive, and also to underscore to the department that while the Post-9/11 GI Bill is a transition/adjustment benefit offered as a reward to service members during a time of conflict, transferability of the Post-9/11 GI Bill benefit to dependents was enacted to serve as a recruiting and retention incentive,” defense officials said in a fact sheet about the new policy.

The change will take place in July 2019, giving one year for service members and their families to prepare.

The rules change is included in DoD Instruction 1341.13, which includes an explanation about what happens if a service member fails to complete the promised four years of additional service. That instruction can be found here: http://www.esd.whs.mil/Portals/54/Documents/DD/issuances/dodi/134113p.pdf