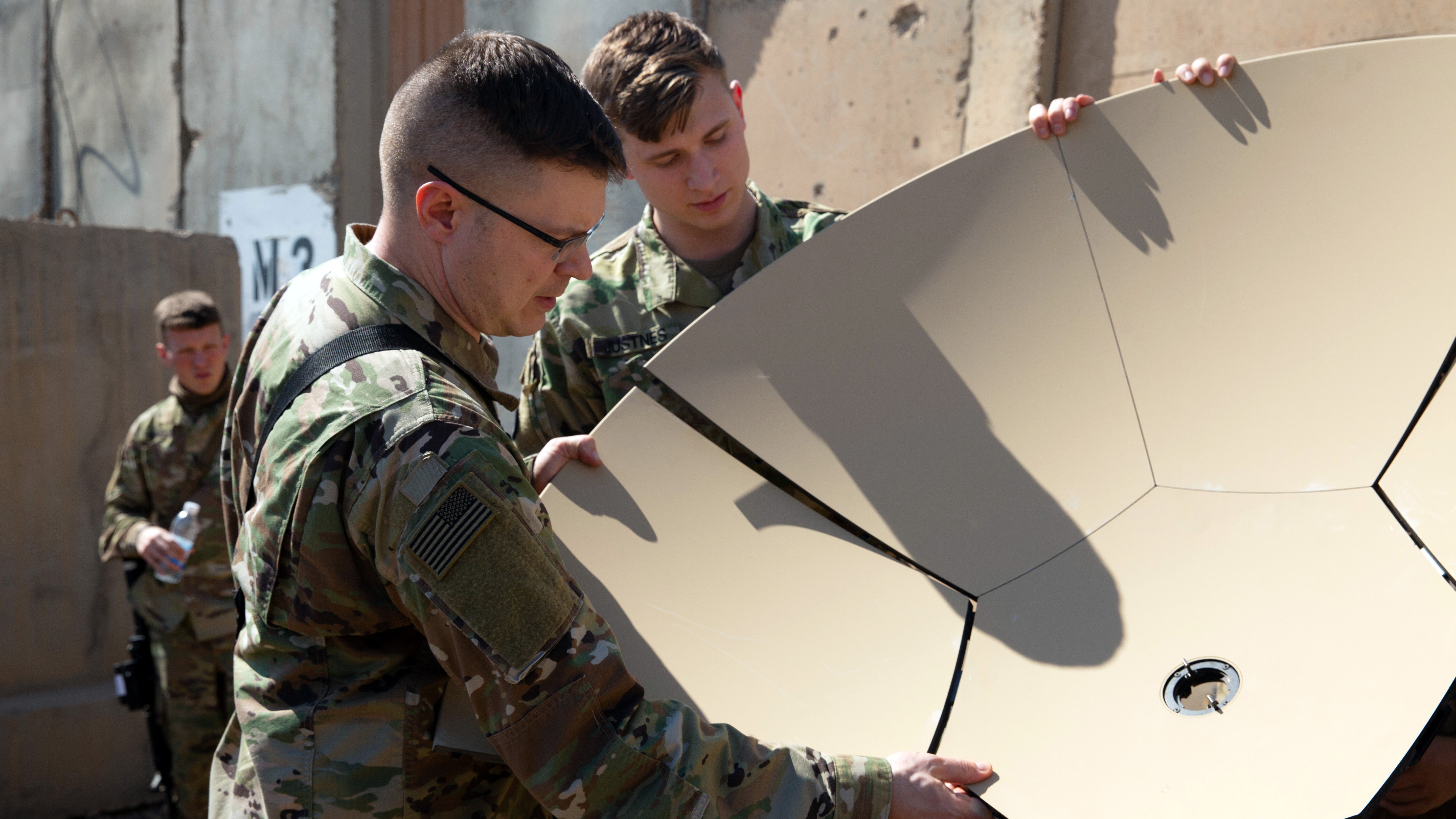 The ability to manage and protect its data and network is critical to U.S. Army success on the future battlefield, a pair of senior leaders said.

“Our data provides us a competitive advantage over our adversaries, and as with any strategic asset, we must manage and protect our data,” said Army Undersecretary James McPherson. This effort requires a “continuous, comprehensive approach” that allows the Army “to see first, to decide first, to shoot first.”

While it’s important for the Army to have the right technology and processes in place, the key to protecting the Army’s network and data is a talented, well-trained workforce.

“The Army will always rely on subject-matter experts to build data talent and foster a culture with the right people with the right skill sets, asking the right questions to get the maximum value from our data,” he said.

Lt. Gen. Bruce Crawford, the Army’s chief information officer and G-6, who also spoke during the conference, agreed, saying that the Army has an ongoing initiative to retrain and retain its 15,000-person information technology workforce.

Part of the effort, called Quantum Leap, aims to “transition, upskill and recode” about 1,000 civilian IT employees by 2023. “The first 100 are on the conveyor belt now,” Crawford said.

An agile workforce will help the Army navigate the challenges it’ll face in the future, McPherson said. “While there’s much uncertainty about future warfare, we know that warfare will continue to expand in geography, domains and potential adversaries, while our decision cycles and decision times must be compressed,” he said.

To that end, the Army continues to pursue its six modernization priorities—long-range precision fires, next-generation combat vehicles, future vertical lift, air and missile defense, the network and soldier lethality—and among them, “the network is the one priority that is the conduit and critical lynchpin that pulls together all the other priorities,” McPherson said.

For example, the network is vital to long-range precision fires and their ability to penetrate and neutralize enemy capabilities. It is also vital to the next-generation combat vehicle’s ability to see the whole battlefield, and critical to the operational reach and effectiveness of future vertical lift platforms, he said.

“But perhaps most importantly, the network is a critical component to modernizing soldier lethality, enhancing their ability to quickly assess and react to emerging situations on future battlefields,” McPherson said.

He added, “Data and networks are critical to the success of multidomain operations … and the Army leadership owes you the support and resources to carry out your mission.”