Battlefield 2050: Attack of the Robots

Battlefield 2050: Attack of the Robots 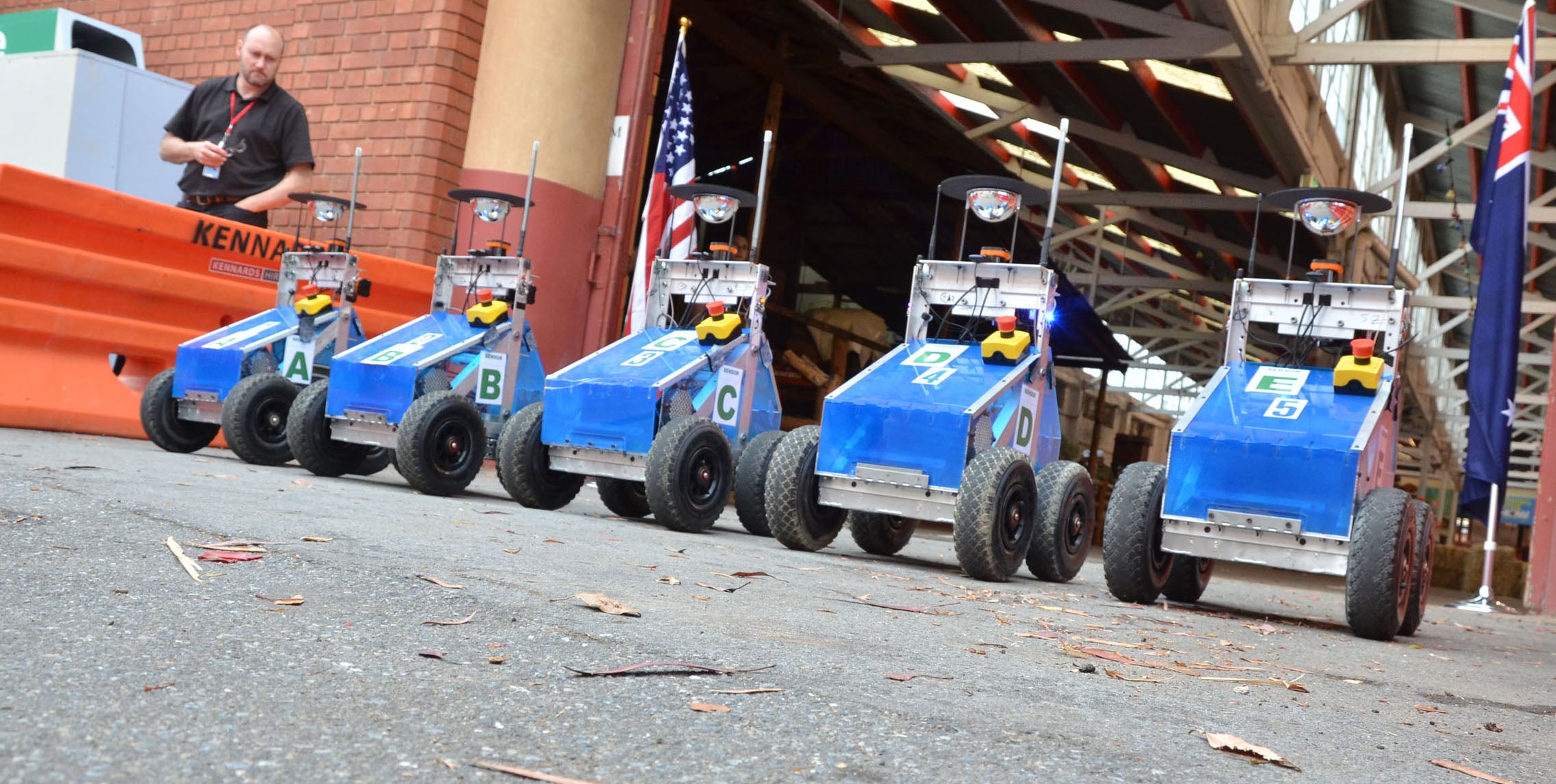 The battlefield of the not-too-distant future is likely to be crowded with “all manner of robots” that “greatly outnumber human fighters,” a new Army report predicts.

Flesh-and-blood troops remaining in the fight will be “super humans” who are “physically and mentally augmented with enhanced capabilities” to heighten their senses, improve situational awareness, and boost interaction with fellow soldiers, according to the U.S. Army Research Laboratory workshop report, “Visualizing the Tactical Ground Battlefield in the Year 2050.”

It sounds like science fiction. But  workshop participants—dozens of academic researchers in both the private sector and DoD—launched their discussions from this starting point: “Imagine that you were asleep from 2015 until 2050. Upon awaking, you found yourself in the middle of an ongoing battle. What do you see? How different is it from what you might have seen in 2015?”

The side that prevails in the warfare of 2050 will be the one that most successfully develops new command-and-control concepts and approaches to field “an effective hybrid cognitive architecture” to manage robotic assets, the report said.

This architecture will have to leverage the strengths of enhanced artificial and human intelligence alongside the development of new robotic, communications, information and systems technologies, including such far-out concepts as directed-energy weapons, force fields and even “invisibility cloaks.”

As this complex architecture evolves, “the traditional balance between offense and defense may shift as it becomes more difficult for the defense to keep up,” the report notes.

One potential concern, the report said, is that as the future battlefield becomes increasingly information-rich, directed misinformation attacks will become tougher to detect. “Thus, a little well-placed misinformation could go a long way to undermine appropriate trust, sow confusion, delay decisions, and make decisions more likely to be in error.”

The full report can be downloaded here: www.arl.army.mil/www/default.cfm?technical_report=7417