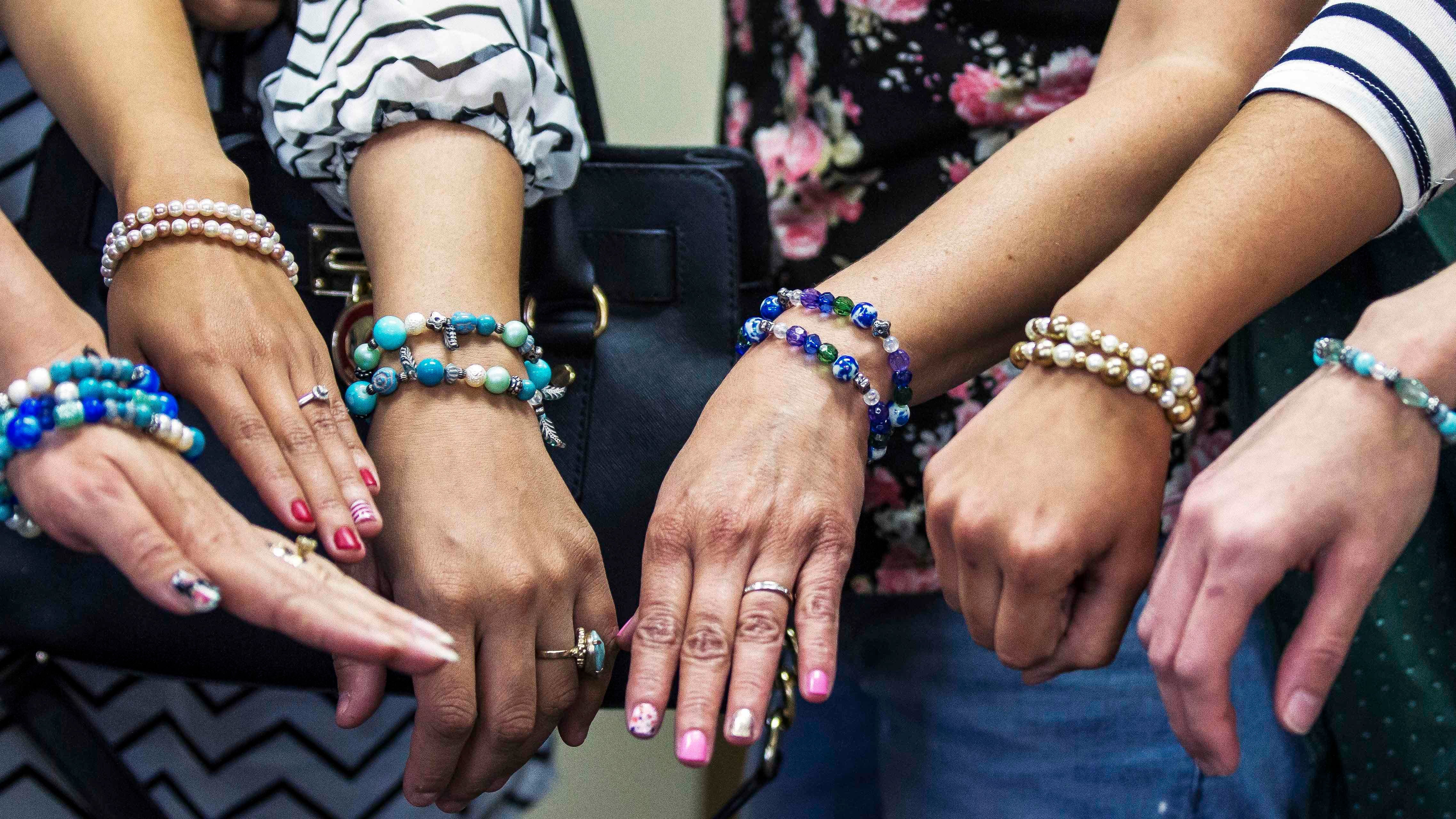 A new report from the National Military Spouse Network says technology has expanded portable career opportunities for spouses who follow a service member from assignment to assignment, but barriers remain to having meaningful work and a meaningful career.

Patty Barron, director of Family Readiness for the Association of the U.S. Army, was part of the discussion that led to release of the report about removing barriers limiting self-employment and entrepreneurship for spouses who are looking for a business or career that can move with them from post to post.

“AUSA is committed to finding solutions that improve the quality of life for our Army families,” Barron said. “We hear over and over again how the lack of meaningful, consistent employment for military spouses creates financial and relationship stressors that can become toxic over time. It is no longer enough to be aware of the problem.”

Barron said AUSA is proud to have participated in an effort that “provides a road map to real-world solutions.”

Among the recommendations, the report suggests the Work Opportunity Tax Credit, which allows employers to claim up to $9,600 per employee for hiring veterans, former food stamp recipients, the long-term unemployed and former felons, should be expanded to military spouses. Congress would have to approve such a change.

Spouses would also benefit from easier-to-understand explanations of Status of Forces Agreements with other nations. Legal, complex multilateral and bilateral agreements do not always explain or even cover whether a military spouse may work where a family is assigned.

While the Defense Department recently replaced some restrictions on home businesses operating out of government housing, more guidance is needed on issues such as someone working in military quarters as a remote employee of a nonfederal organization or business, the report says.

“When military spouses choose to start their own businesses or engage in contract work from home, doing so cannot only provide the emotional and financial benefits intrinsic with consistent employment, but it can also help ease the transition to civilian life by affording a spouse’s veteran time to attend school, complete certifications, and sustain a period of unemployment without feeling the strain of total income loss,” the report says.