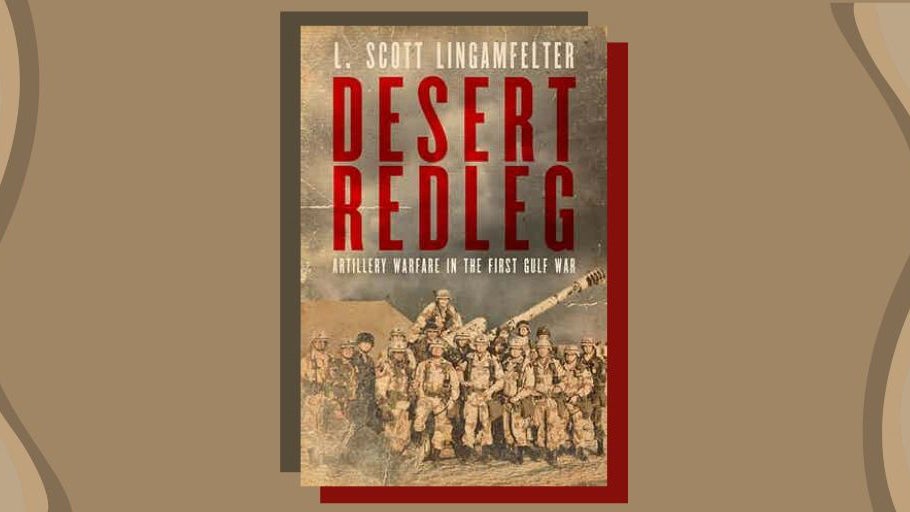 Photo by: University Press of Kentucky

The author of a book on the largest U.S. artillery bombardment since World War II will be the next speaker in the Association of the U.S. Army’s Thought Leaders webinar series.

In February 1991, U.S. and coalition troops launched Operation Desert Saber, the ground phase of Operation Desert Storm. The coalition offensive followed six weeks of extensive aerial bombing, and many are familiar with the massive armored flanking maneuver known as the “big left hook” and the battles of 73 Easting and Medina Ridge.

Lesser known is the eight-day barrage of artillery fire that preceded the maneuvers, and Lingamfelter, a retired colonel who wrote his book as part of the AUSA Book Program, sets out to correct that.

An artilleryman assigned to the 1st Infantry Division during the war, Lingamfelter draws on original battle maps, official reports and personal journals to write a book that is part military history and part personal memoir.