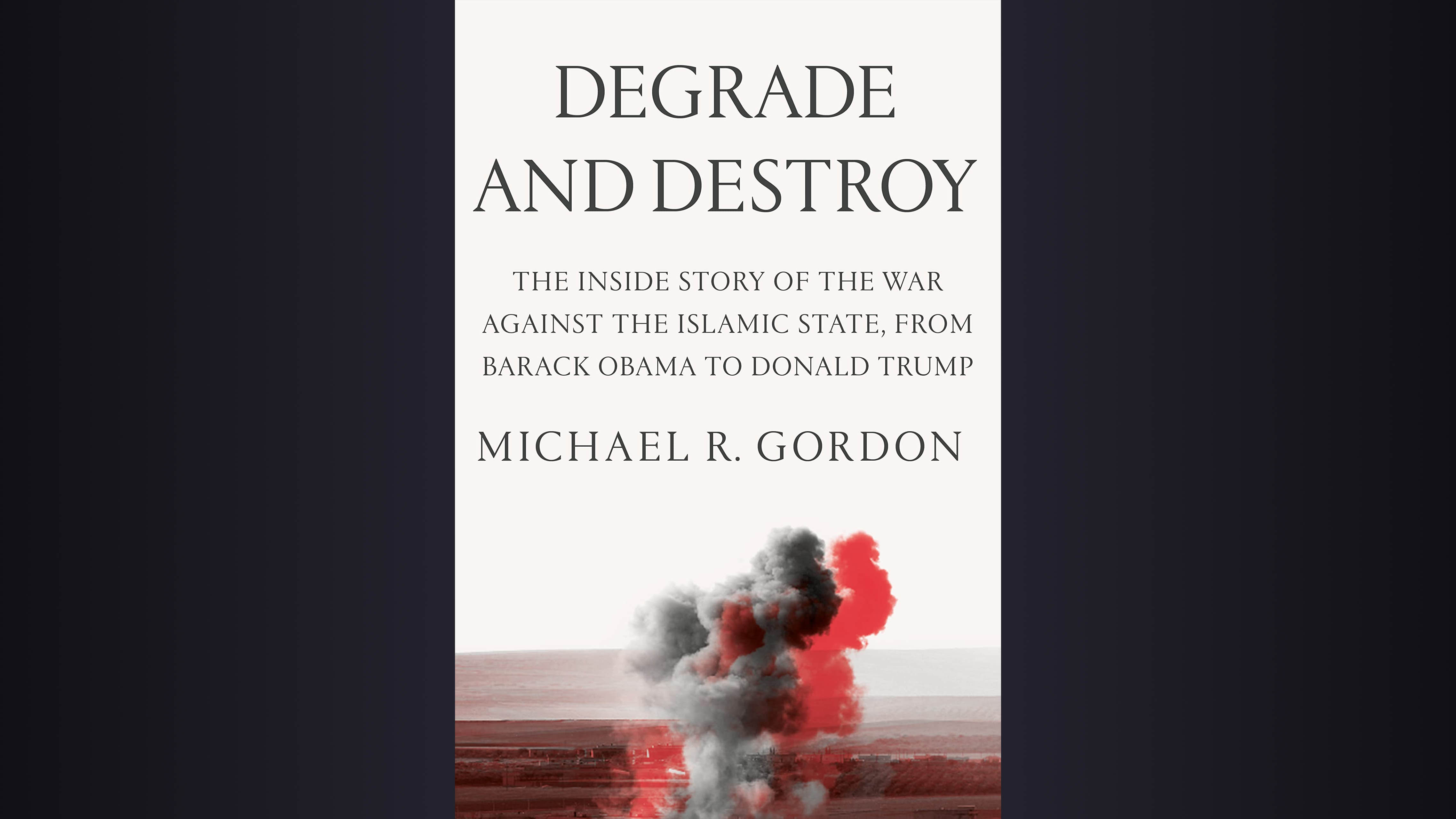 The next Association of the U.S. Army Noon Report webinar will focus on the U.S. military’s fight against the Islamic State terrorist group.

The livestreamed event is free, but registration is required here.

In 2014, faced with a rising Islamic State group, the U.S. military, backed by a coalition of regional and European allies, began a massive bombing campaign and returned its advisers to Iraq.

In Degrade and Destroy, Gordon reveals the debates, diplomacy and military strategy that shaped the struggle against the terror group—and what lies ahead as the region remains in disarray.

He is the co-author with the late retired Gen. Bernard Trainor of three definitive histories of the U.S.’ wars in Iraq: The Endgame, Cobra II and The Generals’ War.