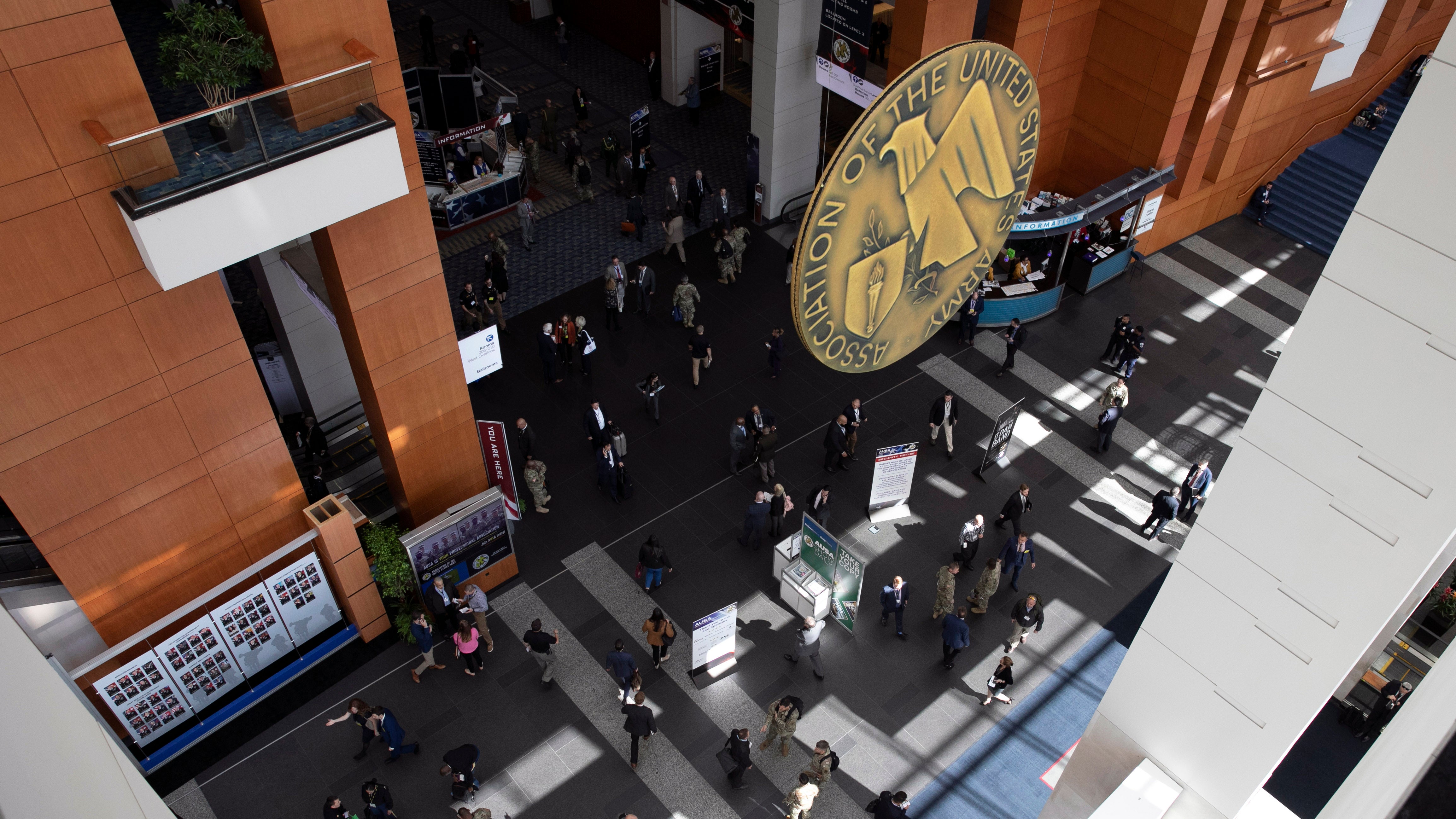 After almost three years of near-continuous growth, the Association of the U.S. Army is entering the new decade with more members than at any time in its history.

“When I arrived on the AUSA staff, our membership was just over 62,000. All of us in the Association of the United States Army are thrilled with the membership growth,” said retired Lt. Gen. Patricia McQuistion, AUSA’s vice president for Membership and Meetings. “It reflects our belief in the value of what we provide as the Army’s professional association.”

She continued, “More importantly, it expands our ability to do our mission better—to be a stronger, more comprehensive voice for the Army and greatly expand our support for soldiers.”

A program linking AUSA with like-minded military service organizations accounts for a large portion of the dramatic increase in membership.

This effort began in 2017, and the 14 organizations, known as association members, bring a combined 105,881 members to AUSA.

“It takes a team,” McQuistion said. “I’m proud to say we have a tremendous team of full-time professional staff, an extensive volunteer network in our regions and chapters, wonderful partners in industry, and a network of like-minded associations who have all made this possible.”