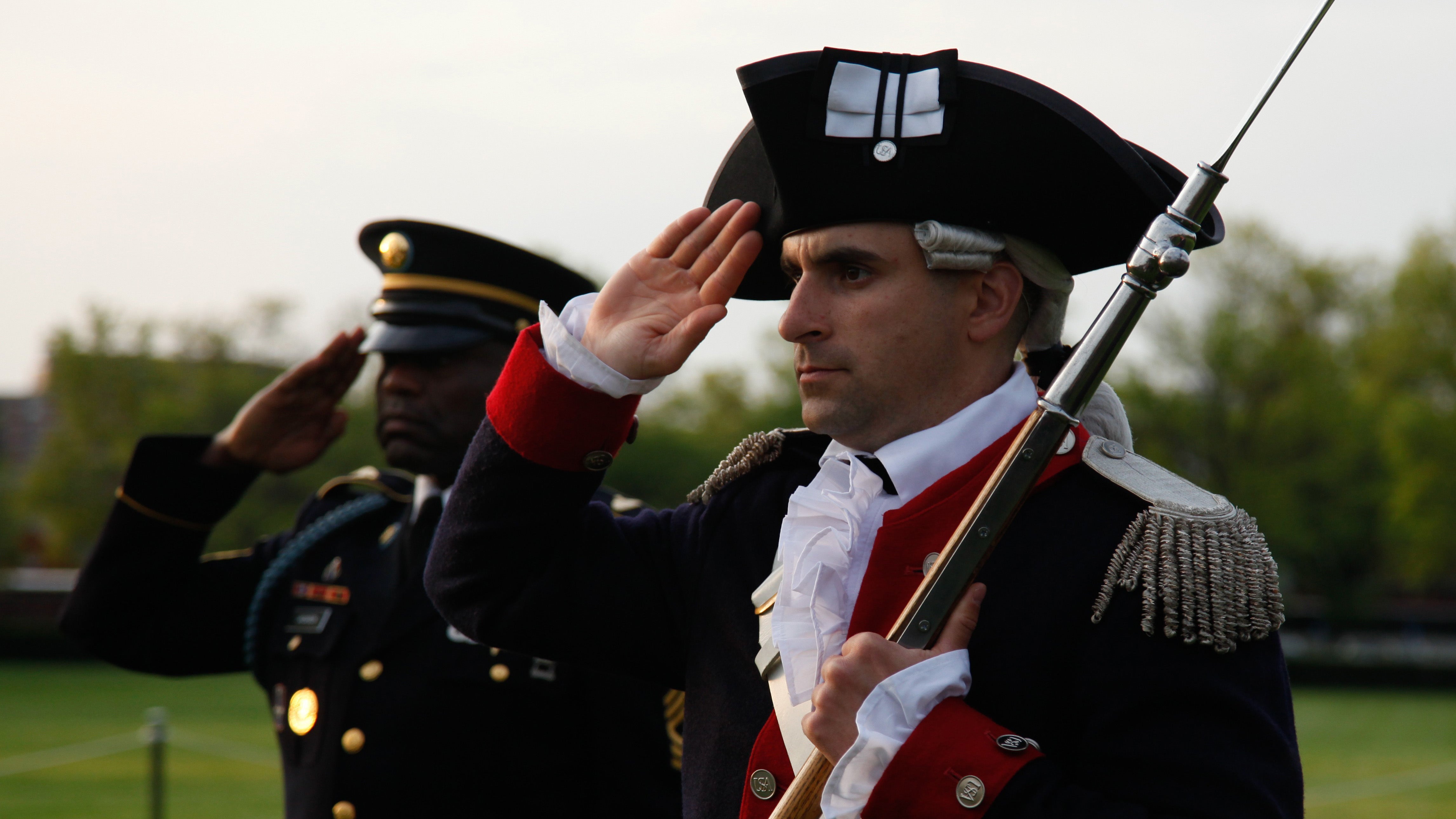 The Association of the U.S. Army and its nine regions and 122 chapters will mark the Army’s 245th birthday with a virtual celebration June 12 featuring a keynote address by retired Gen. Carter Ham, AUSA president and CEO.

The event, which begins at 7 p.m. Eastern Daylight Time, will also feature toasts from senior Army leaders, a cake-cutting ceremony and a virtual tour of the National Museum of the United States Army at Fort Belvoir, Virginia.

Since its official establishment on June 14, 1775, the Army has played a vital role in the growth and development of the United States. AUSA, the Army’s professional association, is proud to celebrate this legacy of service.

The association is encouraging all chapters to get involved and invite their Community Partners to join in as well.

The Army will be celebrating the milestone birthday with its own series of events, including a virtual 2.45-mile run challenge from Sgt. Maj. of the Army Michael Grinston and a wreath-laying ceremony at Arlington National Cemetery.

For more information on the Army’s birthday events, click here.