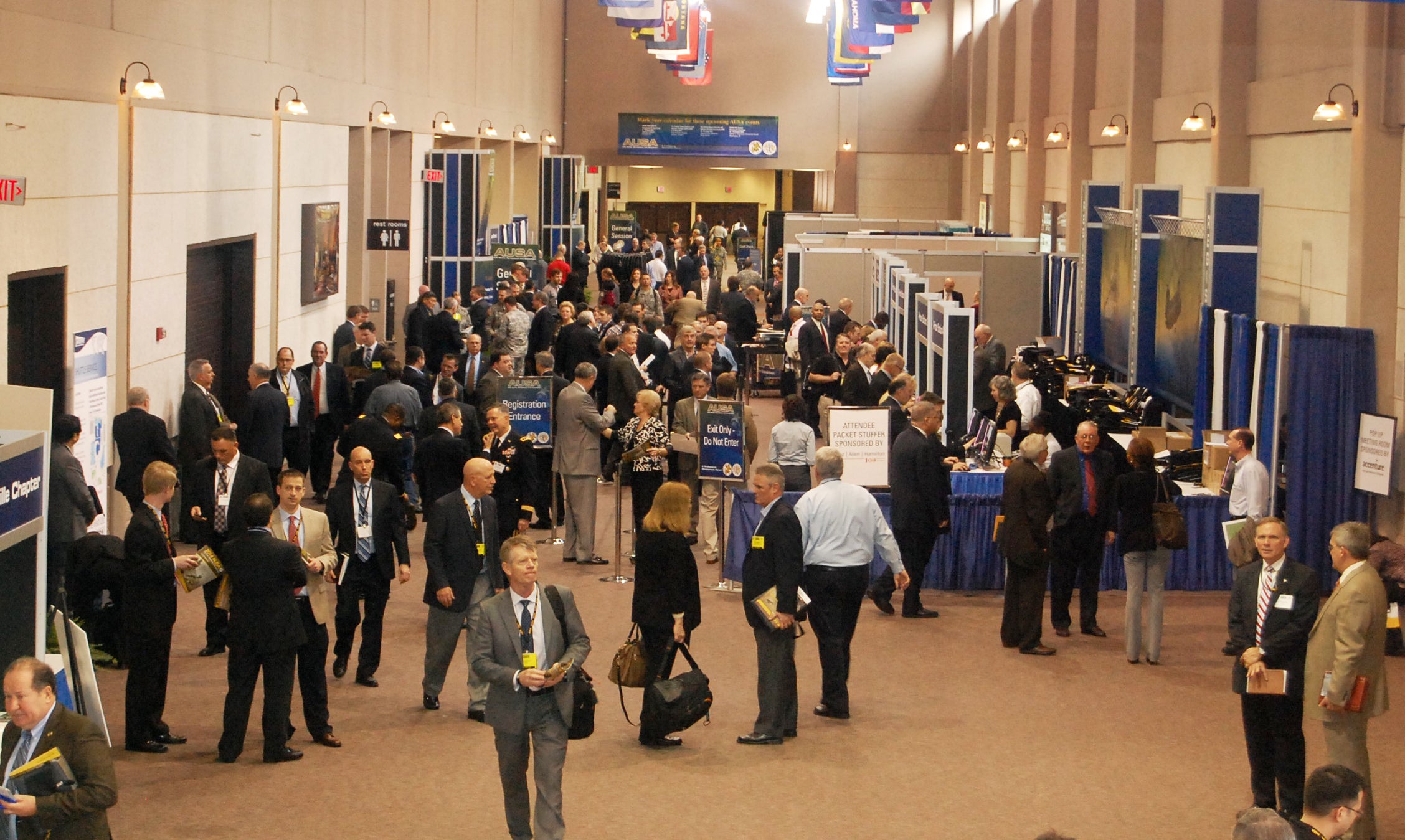 The Association of the U.S. Army returns to Huntsville, Ala., on March 31 to April 2 for its late-winter meeting called the Global Force Symposium and Exposition. “Win in a Complex World” is the theme of this AUSA professional development forum that will be held at Huntsville’s Von Braun Center.  The symposium theme is also the title of the Army Operating Concept released in October that sets a path for the force of 2020 to 2040.  Discussion of the path ahead for the Army is a major part of the three-day event.AUSA moved its winter meeting to Huntsville, Ala., last year after holding the even in Fort Lauderdale for several years. About 6,000 exhibitors and participants attended the 2014 AUSA meeting in Huntsville, and a larger turnout is expected in a region that is home to more than 900 defense contractors and several major Army commands.              The featured command at the 2015 meeting is the U.S. Army Training and Doctrine Command (TRADOC), headquartered at Fort Eustis, Va., with the U.S. Army Material Command (AMC) from Redstone Arsenal, Ala., and the Office of the Assistant Secretary of the Army for Acquisition, Logistics and Technology (ASAALT) signed up as major participants in professional development events.              Army Chief of Staff Gen. Raymond T. Odierno, Gen. David Perkins, TRADOC commander; Gen. Dennis Via, AMC commander; and Hon. Heidi Shyu, assistant secretary of the Army, acquisition, logistics and technology, are expected to attend. Gen. Gordon R. Sullivan, USA, Ret., president of the Association of the United States Army, said, “Due to the outstanding success of AUSA’s 2014 symposium and exposition in Huntsville – with record-breaking attendance and great support from the Army and industry – it was decided to locate our 2015 Global Force Symposium and Exposition again in Huntsville. “With its close proximity to AMC headquarters and other important commands, and supported by TRADOC and ASAALT, this location will again allow us to maximize military, civilian and industry attendance during this period of constrained budgets and limited resources,” Sullivan said. “This is a superb opportunity for professional development and remains very cost effective,” Sullivan said.  Adding, “As a well-respected professional development forum, the Association’s Global Force Symposium and Exposition will continue to provide an all-important platform for participants to learn about and see not only what the Army needs, but also what industry is developing in the latest and best technologies to train, educate, arm, equip, sustain and protect our soldiers for the future fight.”  Other commands and agencies at Redstone Arsenal include: Army Aviation and Missile Command, Army Security Assistance Command, Army Contracting Command, Army Aviation and Missile Research, Development and Engineering Command, Army Space and Missile Defense Command, and the U.S. Missile Defense Agency. Huntsville is also home to AUSA’s Redstone – Huntsville Chapter.  The chapter has more than 2,600 military and civilian members.  For more information and registration go to: www.ausameetings.org/globalforce.  Click here to see more