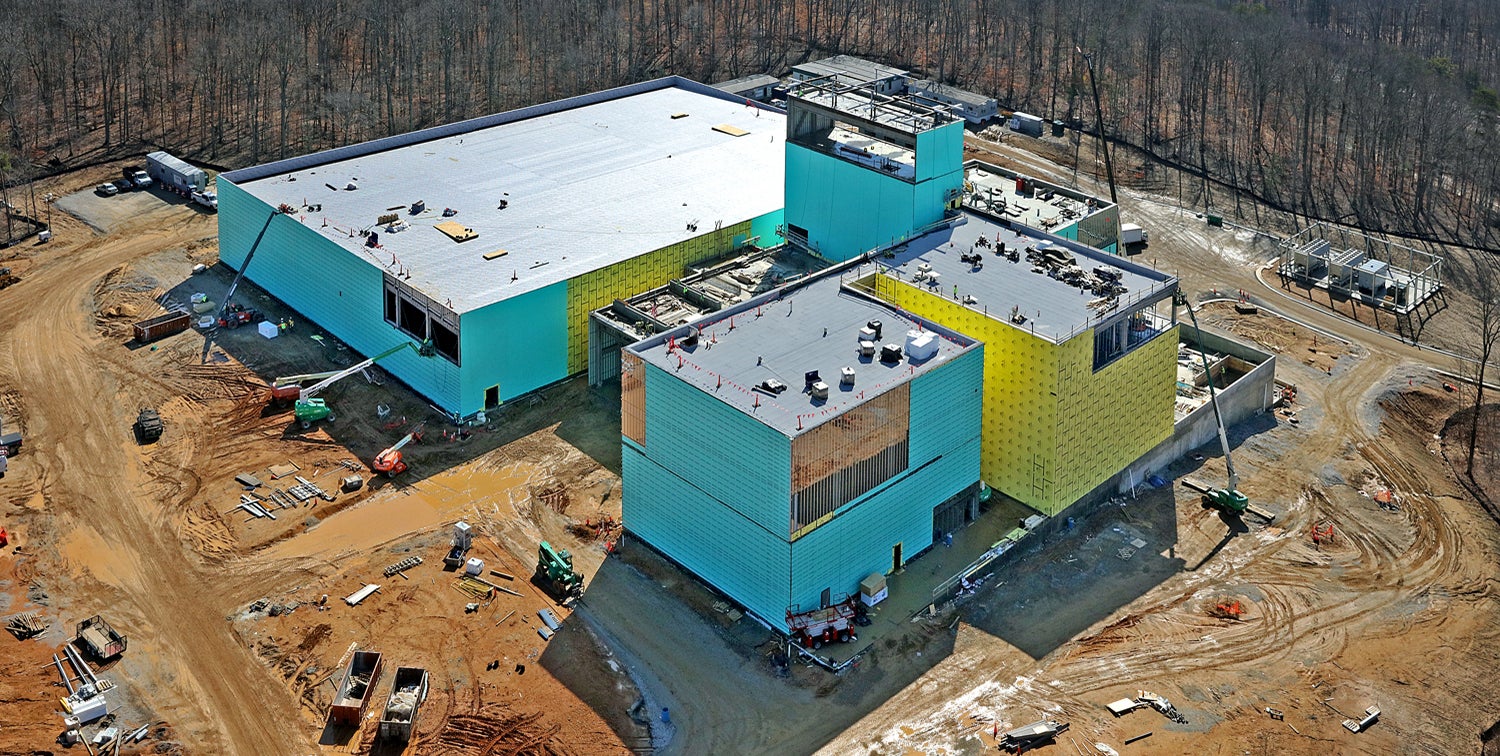 The Association of the U.S. Army has completed its donation of $34 million toward construction of the National Museum of the United States Army, fulfilling a pledge made in 2015 to be a major contributor to the project.

The 186,000-square-foot museum is being built on an 84-acre site at Fort Belvoir, Va. Construction is expected to cost about $200 million, with AUSA being one of its major contributors.

“Our contribution to building the National Museum of the United States Army meets the founding principles of AUSA,” said retired Gen. Carter F. Ham, AUSA’s president and CEO. “We are an educational nonprofit dedicated to promoting greater recognition of America’s Army, commemorating those who have served and sharing the history of our nation’s foundational military force.

“This is a great project, and we are very pleased to make a substantial donation toward its completion,” Ham said.

Ground was broken for the museum in 2016. The museum, expected to contain more than 15,000 pieces of artwork and more than 30,000 other artifacts, will be operated by the Department of the Army. It is scheduled to open in 2019.