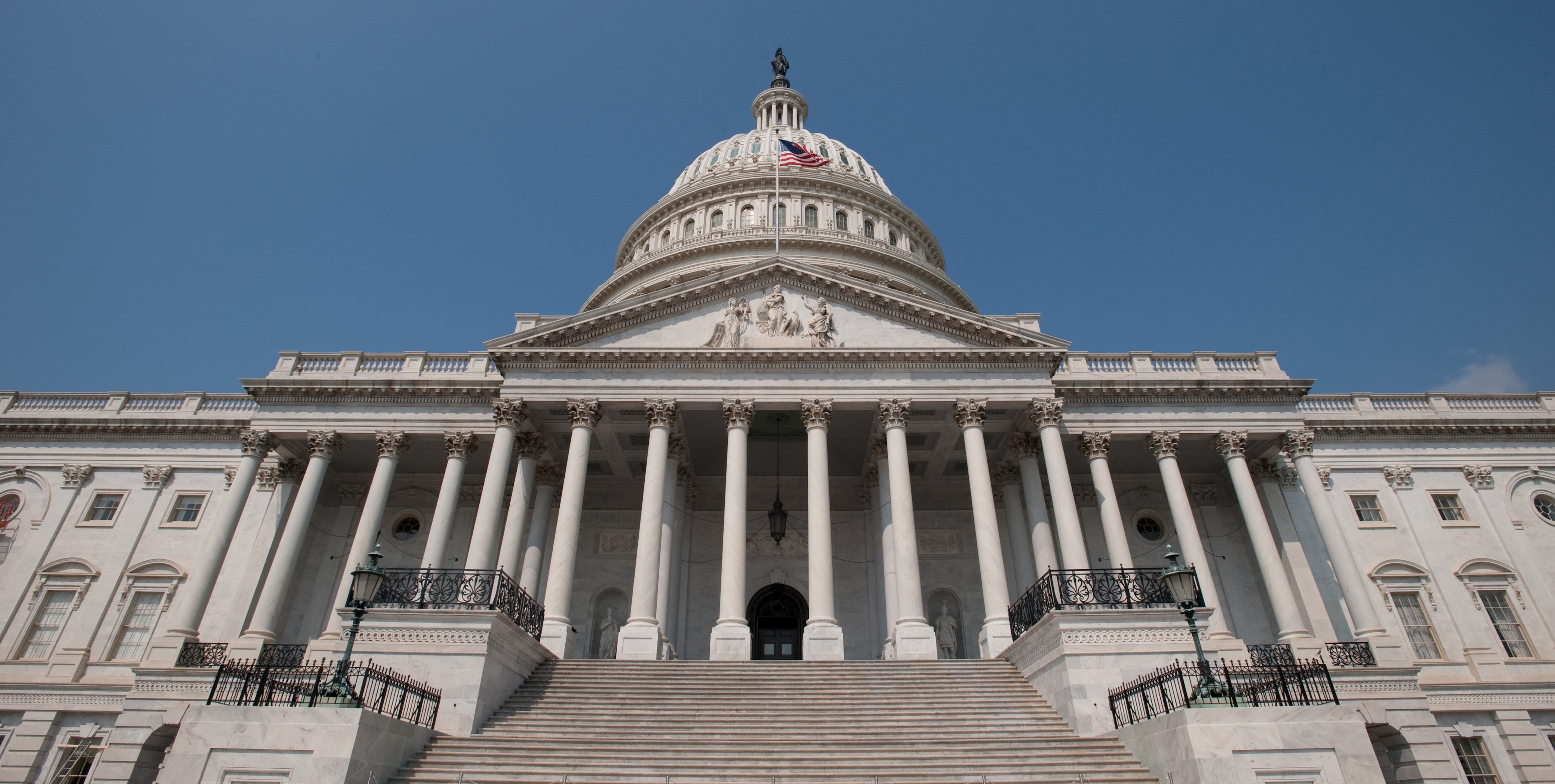 The Association of the U.S. Army has joined fellow members of the Military Coalition in calling for Congress to reverse troop reductions, provide a bigger 2017 raise, and delay increases in TRICARE fees until there are improvements in the access and quality of health care.

Signed by leaders from more than 28 military and veterans organizations, the letter addresses the Republican chairmen and ranking Democrats on the House and Senate armed services committees. It arrives on Capitol Hill as committee staffs were undertaking the tedious process of working out the hundreds of differences between the House and Senate versions of the 2017 National Defense Authorization Act.

AUSA and the Military Coalition favor the House version of the annual policy bill, HR 4909, on troop strength levels. The House bill not only stops personnel cuts but also reverses some already made.

AUSA has separately raised concerns that any increase in soldier strength be fully funded.

The House proposal for the 2017 military pay raise also is supported in the letter. This would provide a 2.1 percent increase effective Jan. 1 in basic pay and drill pay for reservists, the amount called for under the Federal Pay Comparability Act to keep pace with private sector pay increases. The Senate bill would provide a smaller, 1.6 percent raise, endorsing an Obama administration proposal that would cap military pay increases for the fourth consecutive year.

“The Coalition believes strongly in the principal of pay raise comparability, and believes service members deserve the same annual raise as the average American’s, as measured by the Employment Cost Index,” the letter says.

The DoD and Congress have been wrestling for several years with ways to reduce military health care costs and have settled on the notion that some beneficiaries—especially retirees and their families—need to pay a bigger amount of the cost. The Military Coalition has balked at big increases, saying it “believes no fee increases are appropriate until after improvements in care access and quality issues have been addressed.” If there are increases, the Coalition argues, they should be no greater than the percentage cost-of-living increase in retired pay.

AUSA and its Coalition partners oppose a provision in the Senate bill, S 2943, that would reduce housing allowance payments to people sharing residences, including service members married to other service members. “We believe, as DoD does, BAH is an integral element of military compensation, and service members’ decisions on how they spend it generally should be theirs alone,” the letter says. “The proposed change would constitute a huge compensation cut for many thousands of service members.”