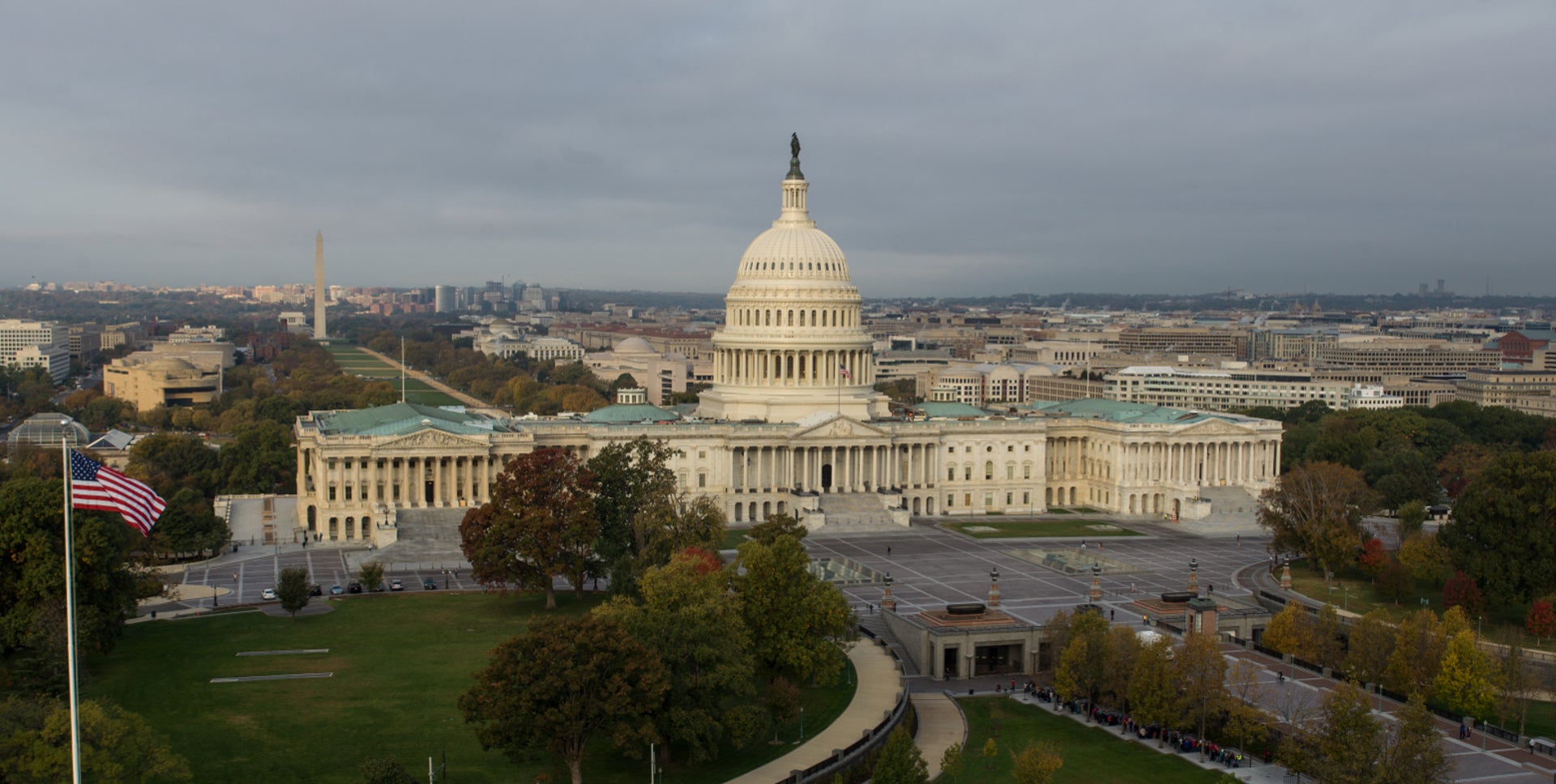 The Association of the U.S. Army has joined more than 30 other military and veterans’ groups in asking Congress to protect the interests of service members while negotiating a final 2018 defense budget.

In a joint letter to leaders of the House and Senate Armed Services committees, AUSA and the other members of The Military Coalition support the larger Army troop level increases passed by the House of Representatives in its version of the 2018 National Defense Authorization Act. “We believe force levels should be increased to meet continuing and projected demands,” the joint letter says.

AUSA and the other organizations ask congressional negotiators to reject a Senate-passed plan that would reduce Basic Allowance for Housing payments to dual-member couples by changing the rules to deny payments at the higher with-dependents rates for couples with children living in the same household. This should cut housing payments by thousands of dollars a year, the letter says.

Higher health care fees for Tricare health and pharmacy benefits are also opposed by the Coalition. One proposal pending before Congress would allow pharmacy copayments to increase faster than the cost-of-living adjustment in military retired pay. “Military beneficiaries deserve better,” the letter says.

The full text of the letter is available here: https://www.ausa.org/letters-congress-administration-ausa