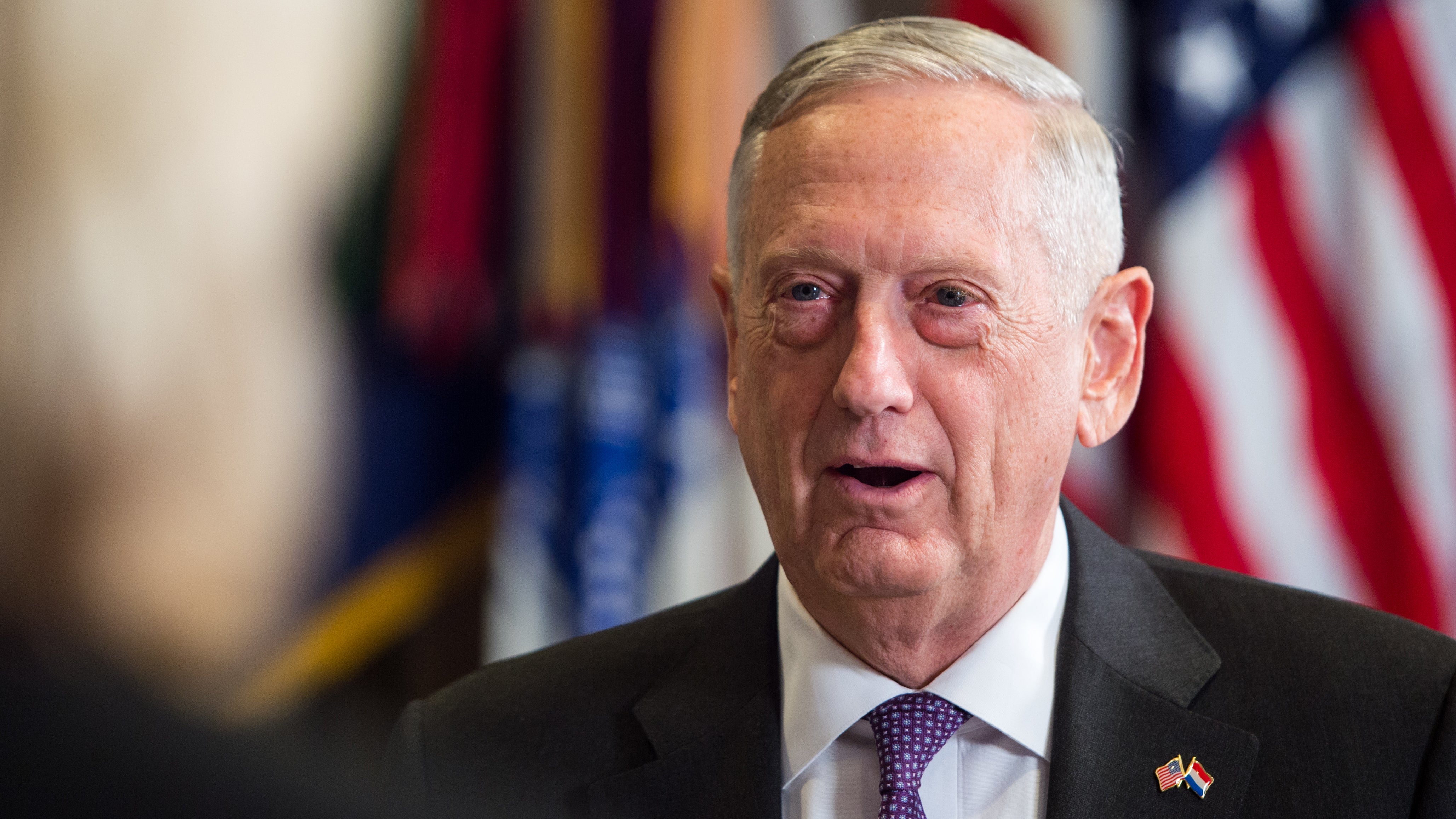 With more than 26,000 attendees preregistered, the 2017 Annual Meeting and Exposition of the Association of the U.S. Army gets underway Monday, Oct. 9, with a packed house taking part in a three-day event focused on the Army’s future.

An AUSA app provides details on the meeting, updates the schedule, gives directions and allows interaction with other attendees. It is available for iPhone and Android devices by searching for “Association of the United States Army” at the Apple app store and Google Play.

Secretary of Defense Jim Mattis is the keynote speaker at the 9:30 a.m. opening ceremony, held in the ballroom of the Walter E. Washington Convention Center in Washington, D.C. His address, which includes time for questions, will be followed by the presentation of many AUSA national awards.

There is also a session planned on how social media and the internet can play a vital role in professional development, an update on military retiree and veterans programs, and a discussion of recent books produced by AUSA’s Institute of Land Warfare.

Additionally, the Army Women’s Foundation is hosting an afternoon event in conjunction with the AUSA meeting.

Warriors Corner, the Army exhibit where there will be presentations throughout the three days, has its first event at noon. Innovator’s Corner, an Army display of cutting-edge science and technology, is open Monday and Tuesday and officially opens at 11:45 a.m.

The first day concludes with a ticketed reception with Army leaders that includes presentation of an AUSA industry award to Dennis A. Muilenburg, the Boeing Co.’s chairman, president and CEO.

For those who want to be active, AUSA has a Battle Challenge, Walking Challenge and other activities to get you up and moving.

More details on registration, events and ticketing can be found herehttp://ausameetings.org/2017annualmeeting/ or on the app.