Army’s Night Court Could be Model for DoD

Army’s Night Court Could be Model for DoD 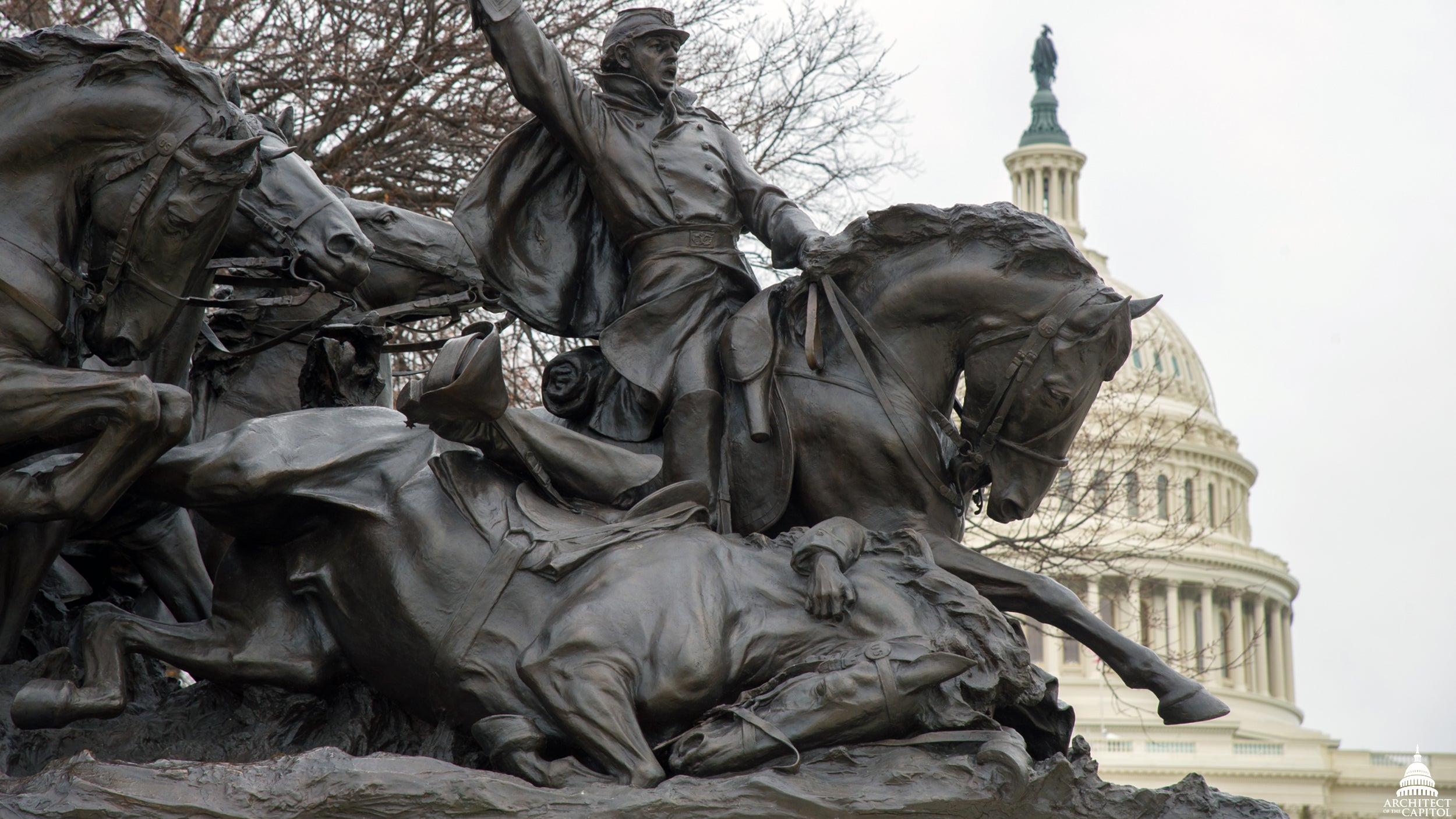 Deputy Defense Secretary Kathleen Hicks has mentioned a long list of potential reforms, including ending a rush in spending at the end of the fiscal year caused by use-it-or-lose-it policies, Eaglen said. This practice can lead to spending on frivolous items, said Eaglen, a national security strategist who once worked at the Association of the U.S. Army.

Hicks, the first woman to serve as deputy defense secretary, has also talked about encouraging the services to cut legacy systems to pay for future capabilities by promising savings won’t be shifted to another part of DoD, Eaglen said during a Government Matters interview.

Through what it called the Night Court process, the Army generated more than $35 billion for modernization by trimming lower priority programs, although Congress has final say in the funding shifts. In some cases, lawmakers have supported legacy programs over the Army’s newer priorities.

“These are goals that aim quite high,” Eaglen said. Hicks will need support from Congress if such changes were to happen.

Budget reforms approved by Congress come slowly, Eaglen said, and are often small. The services generate mounds of justification and background papers that are often ignored, she said, suggesting the way forward could be to have fewer or smaller reports while maintaining stronger relationships with Congress.