Army Transformation About More Than Hardware

Army Transformation About More Than Hardware 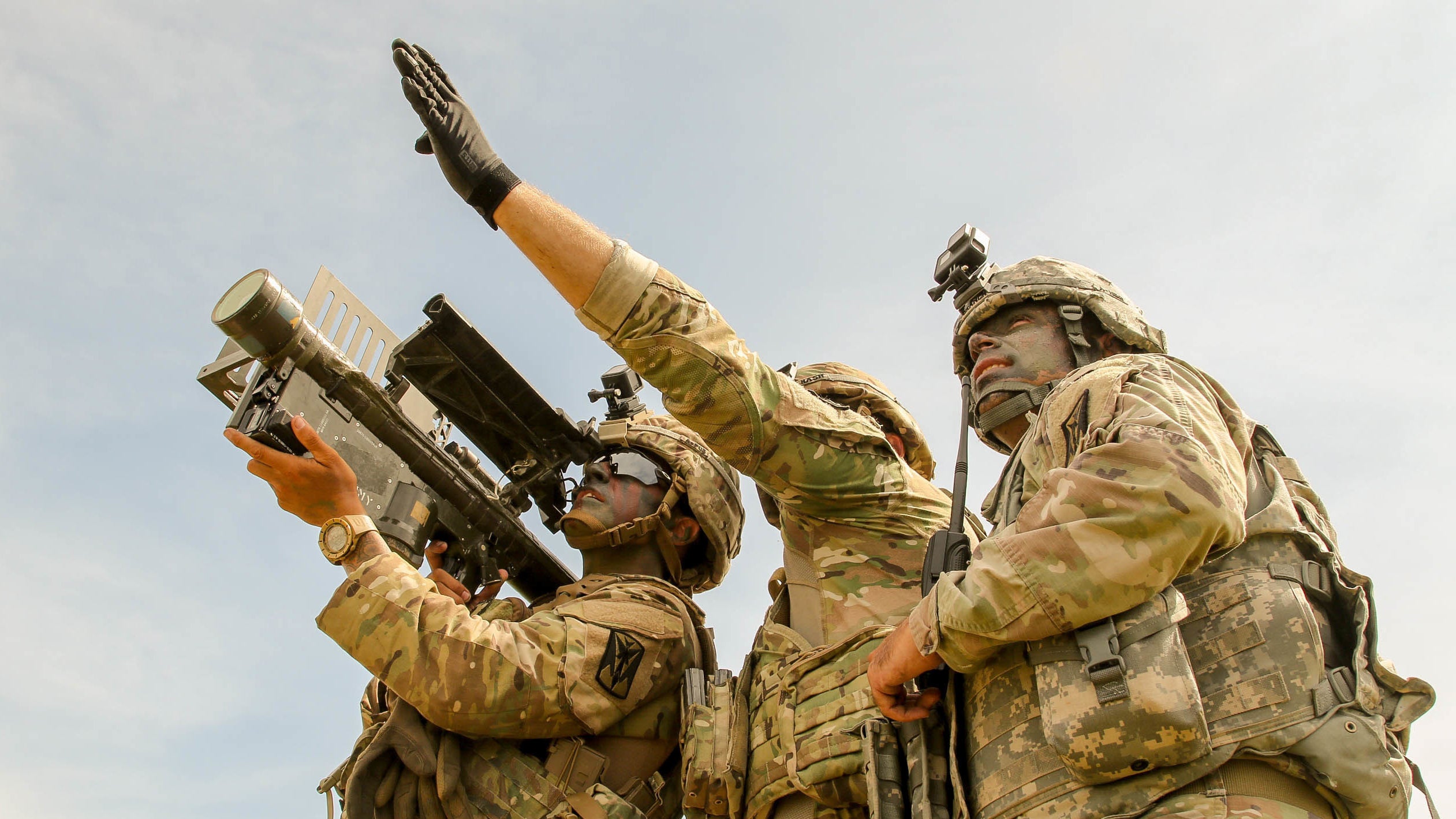 From initial entry training to units across the Army, soldiers and leaders must take the time to train and hone their craft, a pair of senior Army leaders said.

“Our ability to get sets and reps is so important,” said Gen. Paul Funk, commanding general of Army Training and Doctrine Command.

Gen. Michael Garrett, commanding general of Army Forces Command, agreed. The Army exists to fight and win the nation’s wars, Garrett said, which is why “it’s not just a bumper sticker when we talk about having soldiers who are fit, disciplined, well-trained and [in] cohesive teams,” he said.

Speaking during a recent professional development webinar hosted by Training and Doctrine Command, Funk and Garrett talked about the importance of readiness from Day 1 of basic combat training.

It starts with “taking a citizen and transforming them into a soldier who has the raw skills that a leader can then mold to get better every day,” Funk said.

It’s easy for leaders in the operational force to complain about the quality of new, incoming soldiers, while leaders in Training and Doctrine Command probably say, “We train them, and the unit screws them up,” Garrett said. “There’s a little bit of both of that there,” he said, adding that it’s everyone’s responsibility to train and grow soldiers.

“We are fighting for every young man and woman for our Army, and it’s our responsibility to receive them in a way that makes them feel like they’re a valued member of the team and then, quite frankly, train the hell out of them,” he said.

Part of the effort starts in the schoolhouse. For example, in recent years the Army expanded one-station unit training for infantry and armor soldiers to 22 weeks, up from 14 weeks.

“What we’re trying to do is get after the lethality piece of our business,” Funk said. The M1 Abrams tank and Bradley Fighting Vehicles are “incredible machines, but they’re only as good as the people operating them,” he said. “We’ve got to find the right people, we’ve got to develop the right leaders.”

Well-trained soldiers who know how to maximize their training, skills and equipment will become even more important in the future as “warfighting machines are getting more complex, and the holding of ground in face-to-face ground combat piece of this is brutal enough as it is,” Funk said.

While the Army must remain ready “right now” to fight or respond as needed, it also is preparing for a multidomain operations fight, Funk said.

“Our tank crews have got to be able to acquire, engage and move on to the next tank faster than our adversaries,” he said. “If we can’t do that, we take away a lot of decision space from our leaders.”

From the individual soldier on up, whether you’re an infantryman or a cook, everyone must be an expert at their craft, Garrett said.

“As we have looked at the future, and we are transitioning to large-scale combat operations, and further as we move into multidomain operations, it’s still going to be soldiers, it’s going to be small units that are going to fight and win this thing,” he said.

Today, as operations in Afghanistan have ended, the Army is presented with a “tremendous opportunity to train,” Garrett said. He used as example a recent division-level training exercise at Fort Campbell, Kentucky.

“The 101st Airborne Division is out in the field,” he said. “The whole division. That’s not something we’ve been able to do these last 20 years easily. … If you go to Fort Hood today, every guidon, every set of colors is present at Fort Hood. That hasn’t happened in decades.”

Instead of rushing through tasks to “meet some timeline for deployment,” units can train to “really gain mastery of what it is we’re doing,” Garrett said.