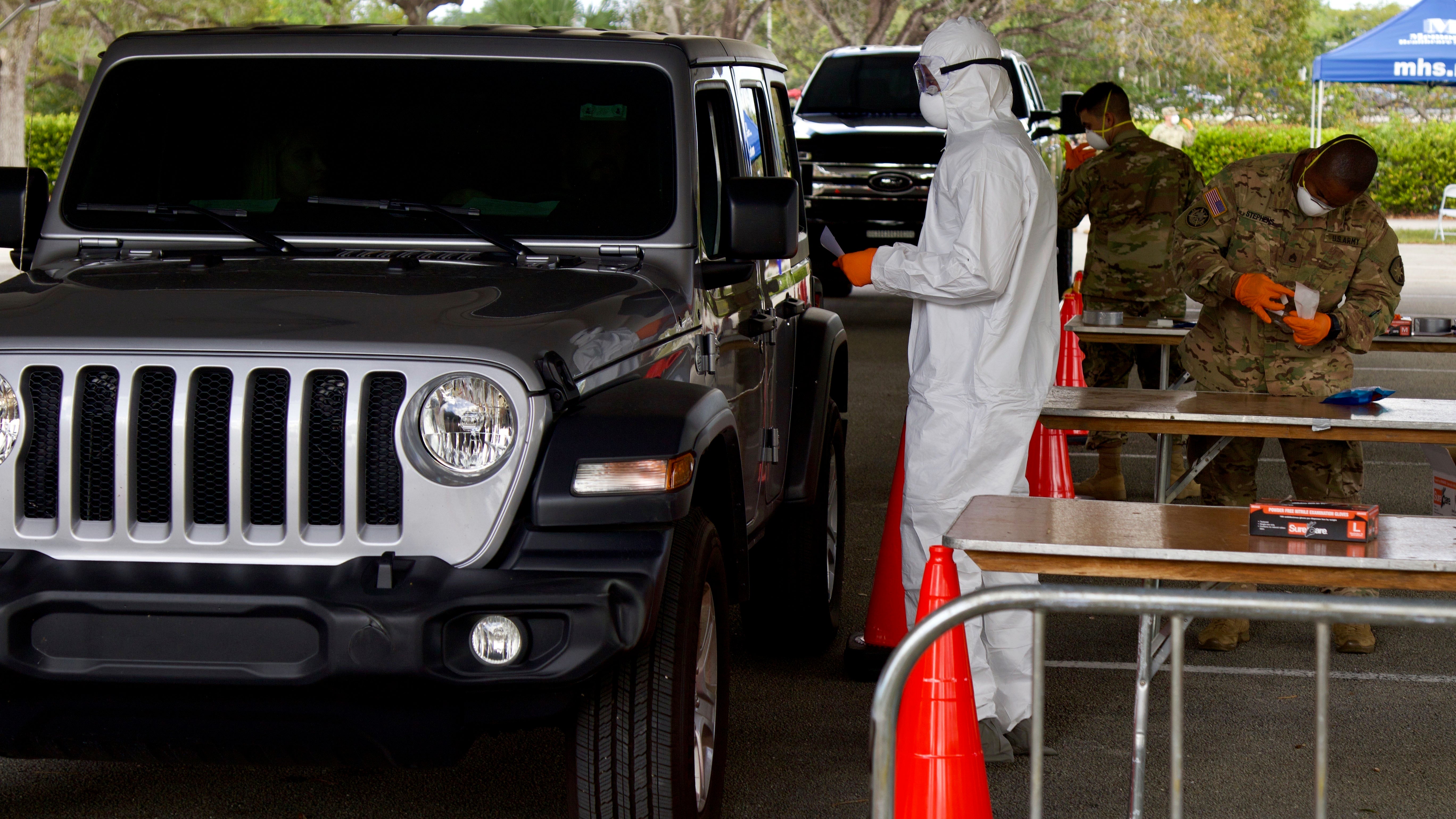 The U.S. Army is closing recruiting stations, modifying training and taking other big steps in an all-out battle against the COVID-19 virus.

“We are taking this day to day,” said Army Secretary Ryan McCarthy, speaking March 20 at the Pentagon during what he said was the first of what he expected would become regular updates.

It is important for everyone to take the coronavirus seriously, Army Chief of Staff Gen. James McConville said. That means “some pretty tough procedures are being put in place,” he said, such as canceling graduation ceremonies from basic training.

“You don’t have to be infected to be affected by the virus,” McCarthy said. “We must change our behavior.”

As of March 20, the Army had identified 45 cases of infection, which includes 21 soldiers, six Department of the Army civilians, eight Army family members and 10 contractor personnel. More are expected.

Army laboratories are also working on new ways to test for the virus, to create a vaccine and treatment, McCarthy said.

Recruiting stations around the U.S. have been or will soon close, with recruiters relying on social media to contact prospects. This is nothing new for recruiters, who have been steadily increasing social media use in recent years. Whether this will be enough rests on the duration of the pandemic, McCarthy said.

New soldiers continue to report to basic training, McConville said. Soldiers are screened in their state, screened again at processing centers and put in quarantine when they arrive at basic training installations.

“We are going to protect the force,” promised Sgt. Maj. of the Army Michael Grinston. “We cannot do what we have done in the past.”

For example, big welcome home ceremonies at the end of deployments are not wise at a time when it is unclear who might be infected or sick, Grinston said.