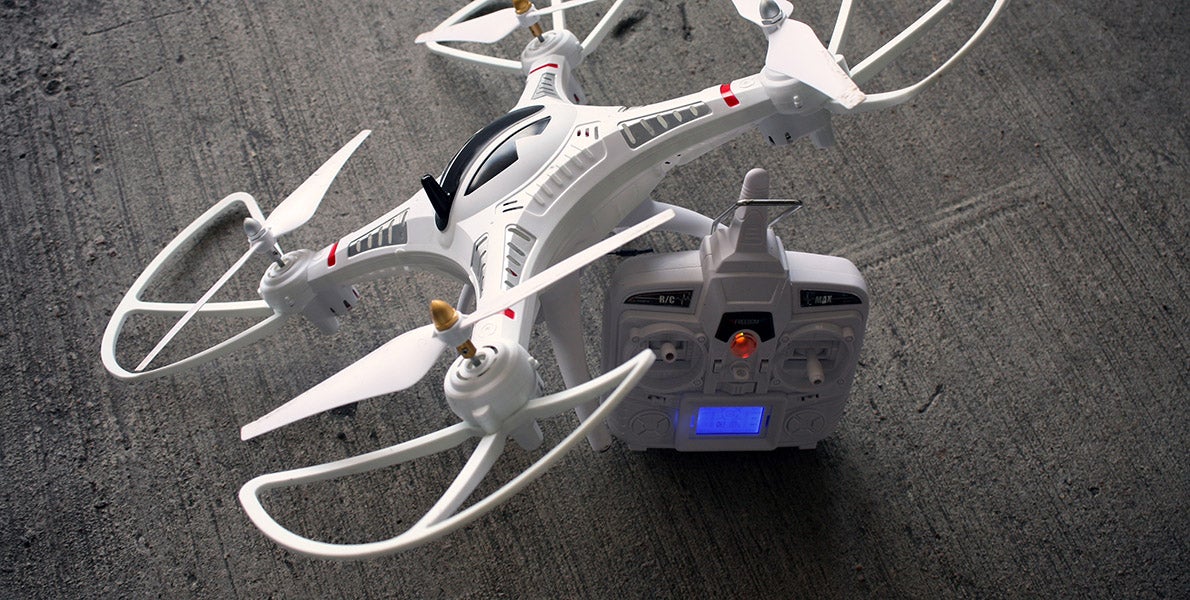 It would bear no resemblance to the Olympics, but a new report suggests that the Army set up and host an annual “swarm games.”

The premise is to see what battlefield advantages might be gained from shifting away from the general trend toward smaller numbers of increasingly costly weapons systems in favor of plentiful, cheaper but still effective alternatives—like autonomous robotic systems and drones—that could overwhelm enemy targets through sheer speed and volume.

In a recently released report on autonomous systems for military use, the board suggests a swarming competition could be held annually for about $25 million, including facilities, participants and equipment. And it suggests the Army’s assistant secretary for acquisition, logistics and technology and the Army Capabilities Integration Center would be fine hosts.

The board suggests that the Army define specific mission goals appropriate for massive swarms for each event, then let participants choose whether to try accomplishing or defeating those goals—in other words, play offense or defense. “This asymmetry makes these swarm games different from other robotic games,” the report says. “The two sides have different purposes, they do not have to play by the same rules, and they need not field identical teams.”

The board says the games could be structured as a series of head-to-head matchups, with prizes awarded for best offense, best defense and overall winner. Suggested missions for such a competition might include disrupting operations at a fuel depot, attacking a fixed facility, disrupting ground-force maneuvers, jamming communications, and spoofing and decoying sensors.