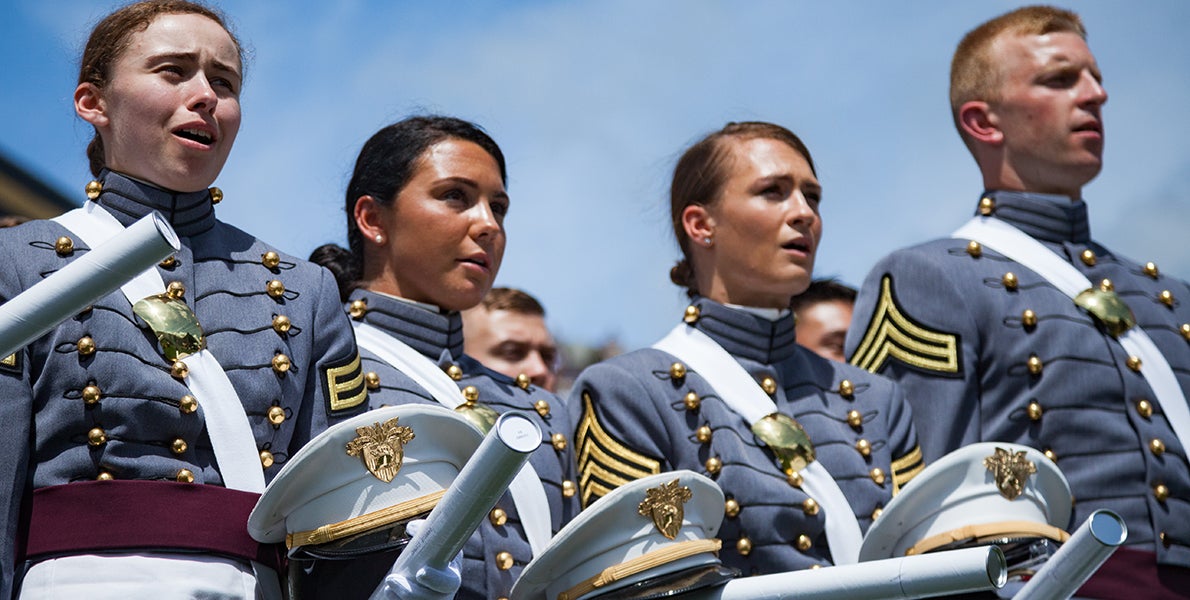 The Army is making gains in leadership diversity, with the number of female cadets increasing in the ROTC and at the U.S. Military Academy.

“The Army is committed to manning a force that reflects the diversity of the nation,” Lt. Gen. James C. McConville, the Army’s deputy chief of staff for personnel, told a House subcommittee. “We have made improvements in representing the diversity of America’s talent in our officer corps.”