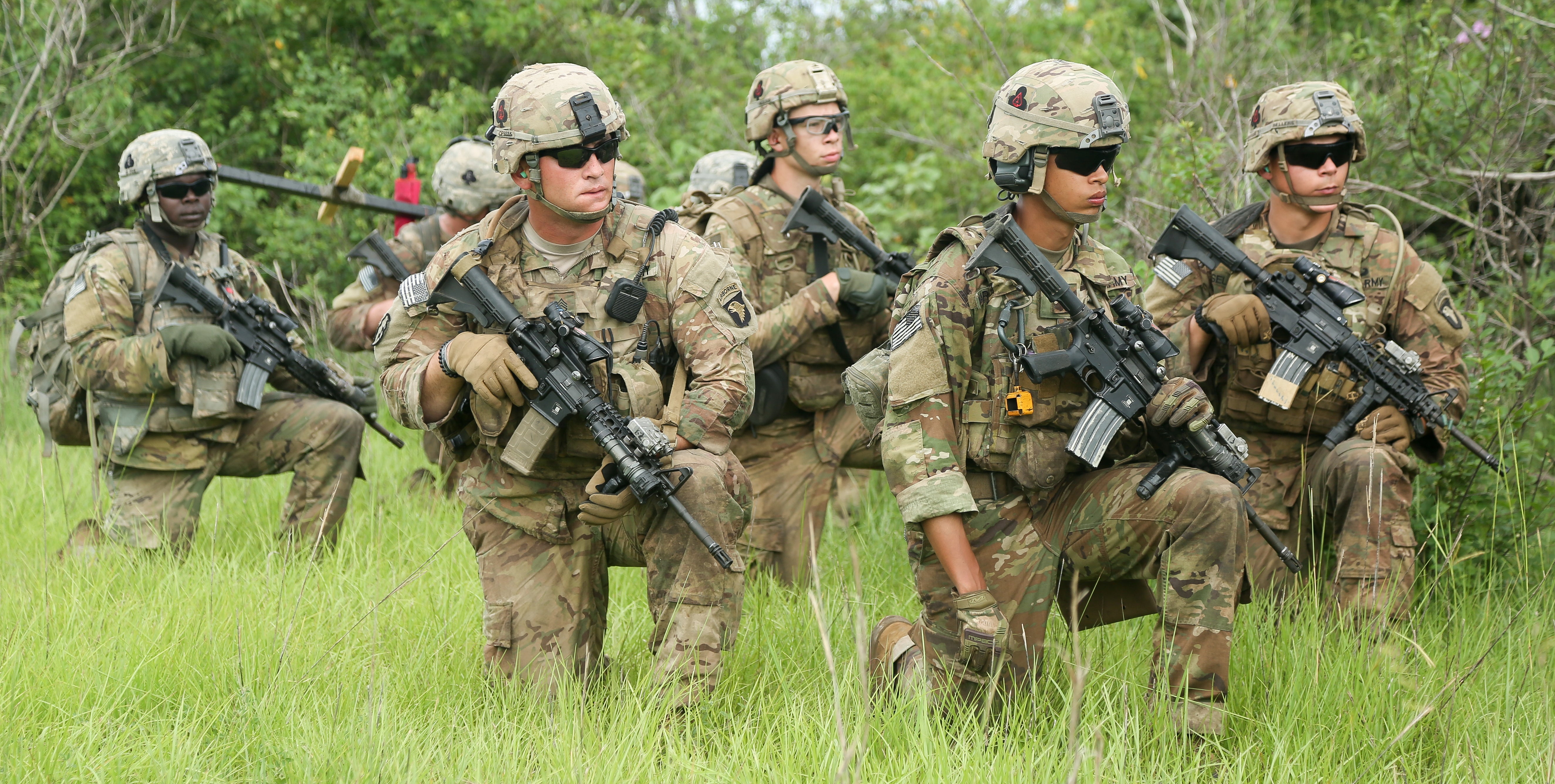 The Army list is part of a combined $31 billion defensewide request sent to Congress at the request of the chairmen of the House and Senate Armed Services committees, who want to know the services' unfunded priorities.

President Donald Trump has asked Congress for $607 billion in defense spending for the fiscal year that begins Oct. 1. The Republican chairmen of the House and Senate Armed Services committees are pushing for a $640 billion budget, and hope to justify the increase to their colleagues by showing how the services would spend the extra money.

Getting that extra money is not a sure thing. It would take a bipartisan agreement to amend Budget Control Act caps, something that has proven to be politically difficult since the caps were enacted in 2011.

In its request, the Army asks for funding for 17,000 more soldiers, including 10,000 for the Regular Army, 4,000 for the Army National Guard and 3,000 for the Army Reserve, above the White House request. The cost of the extra troops is about $3 billion.

Almost $5 billion is sought to spend on weapons. This would pay for additional Apache, Black Hawk and Chinook helicopters, and to upgrade wheeled and tracked ground combat vehicles. There is more than $2 billion in the Army request for upgrades and improvements in missile systems and almost $2 billion for additional training for brigade combat teams.

The Army also asks for $800 million for ammunition and almost $600 million more for deferred construction projects.