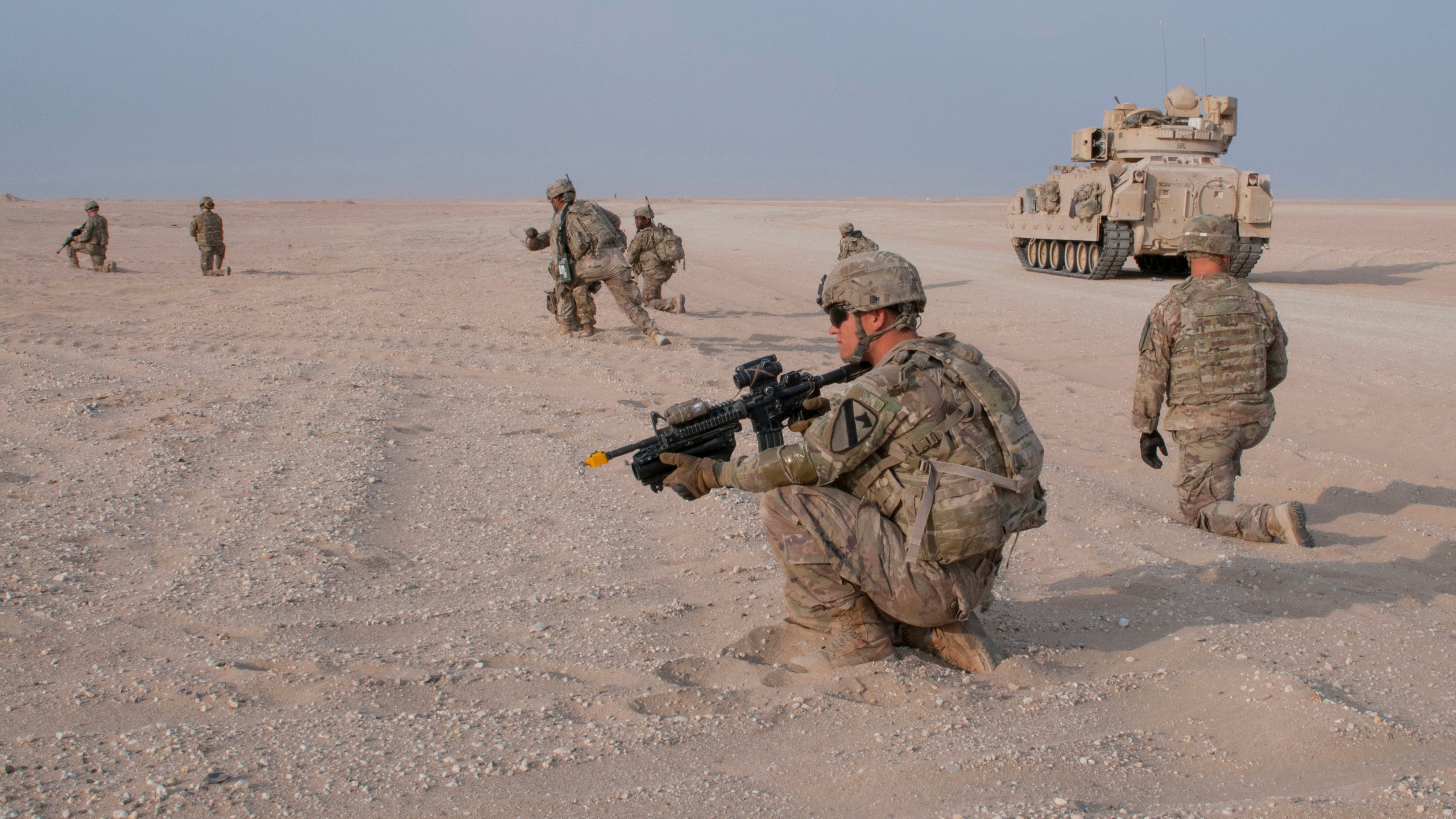 The 2019 defense budget will help “reverse the downward trend that has stifled Army modernization,” senior officials are telling Congress.

In joint written testimony, Lt. Gens. John M. Murray and Paul A. Ostrowski told a House subcommittee that the Army has urgent demands. “The Army is engaged in a protracted struggle to out-innovate future competitors, and right now, we are not postured for success. If the Army does not modernize its force to expand and maintain overmatch, we face the potential of being out-matched in high-end conventional combat,” they wrote.

“The American people expect their Army to win, and meeting this expectation requires the Army to maintain overmatch against emerging threats and adversaries,” Murray and Ostrowski wrote.

Murray is the deputy chief of staff for programs. Ostrowski is military deputy to the assistant secretary for acquisition, logistics and technology.

The 2019 budget includes a 22 percent increase in modernization over the 2018 request.

“Modernization is critical to the future of our Army. For the last several decades, the U.S. Army possessed overmatch based on its qualitative edge in capabilities. It enabled our Army to defeat enemy formations, underpinned credible deterrence, and served as a critical pillar of Joint Force capabilities in all domains—air, land, maritime, space, cyberspace, and the electromagnetic spectrum,” Murray and Ostrowski testified. “Now, a combination of strategic, technological, institutional, and budgetary trends places at risk the Army’s competitive edge over near-peer adversaries in the next fight.”