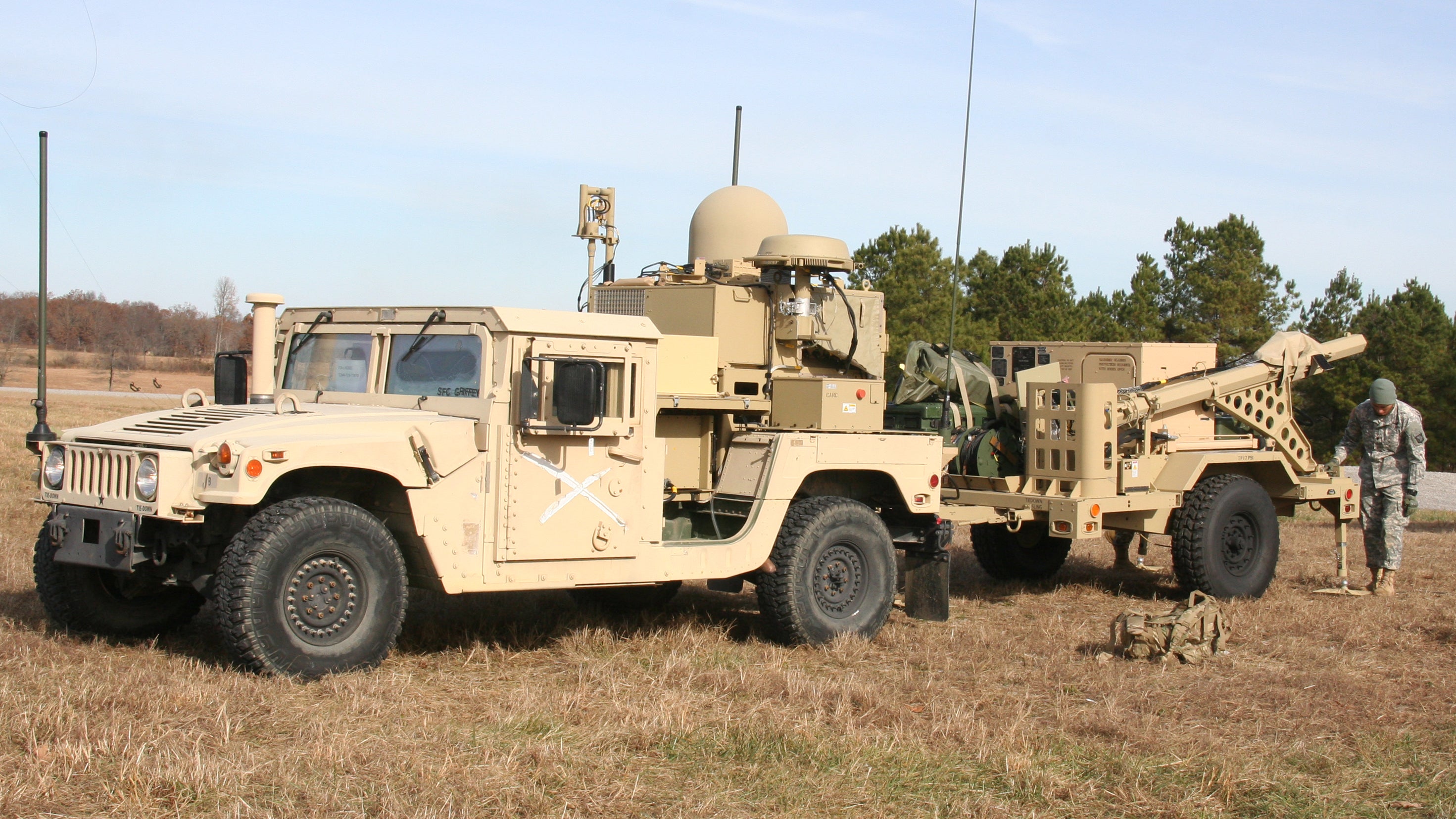 The Army is reconsidering its network modernization needs, seeking to immediately change course on some radios, command posts and tactical information networks.

This includes reinvestment of $544.9 million saved from halting procurement on some programs so it can build a different network solution that addresses what officials see as pressing interoperability and security concerns.

The sudden shift, announced at a Sept. 27 hearing of the House Armed Services Committee’s subcommittee on tactical air and land forces, comes as lawmakers had already prepared to fund the Army’s previous plans. To give the Army what it wants will require revisions in defense policy and funding bills.

“After almost a year of careful review, informed by both internal and external evaluations, and most importantly, feedback from well-informed operational commanders in the field, we have come to the conclusion that the network we have is not the network that we need to fight and win against a peer threat in a congested or contested environment,” said Lt. Gen. Bruce T. Crawford, the Army’s chief information officer.

Crawford explained that rather than a request for new money, the $544.9 million would be used to realign existing resources to “fix the network’s most pressing interoperability and security concerns, and to adapt and buy better systems.”

The current network, he said, is “neither simple nor intuitive” and relies heavily on industry-provided field service representatives to make the system work. Crawford told the panel that while the Army would immediately halt procurement of the Warfighter Information Network-Tactical, known as WIN-T, there are elements of the program that could be used and would be fielded to some formations through fiscal 2021.