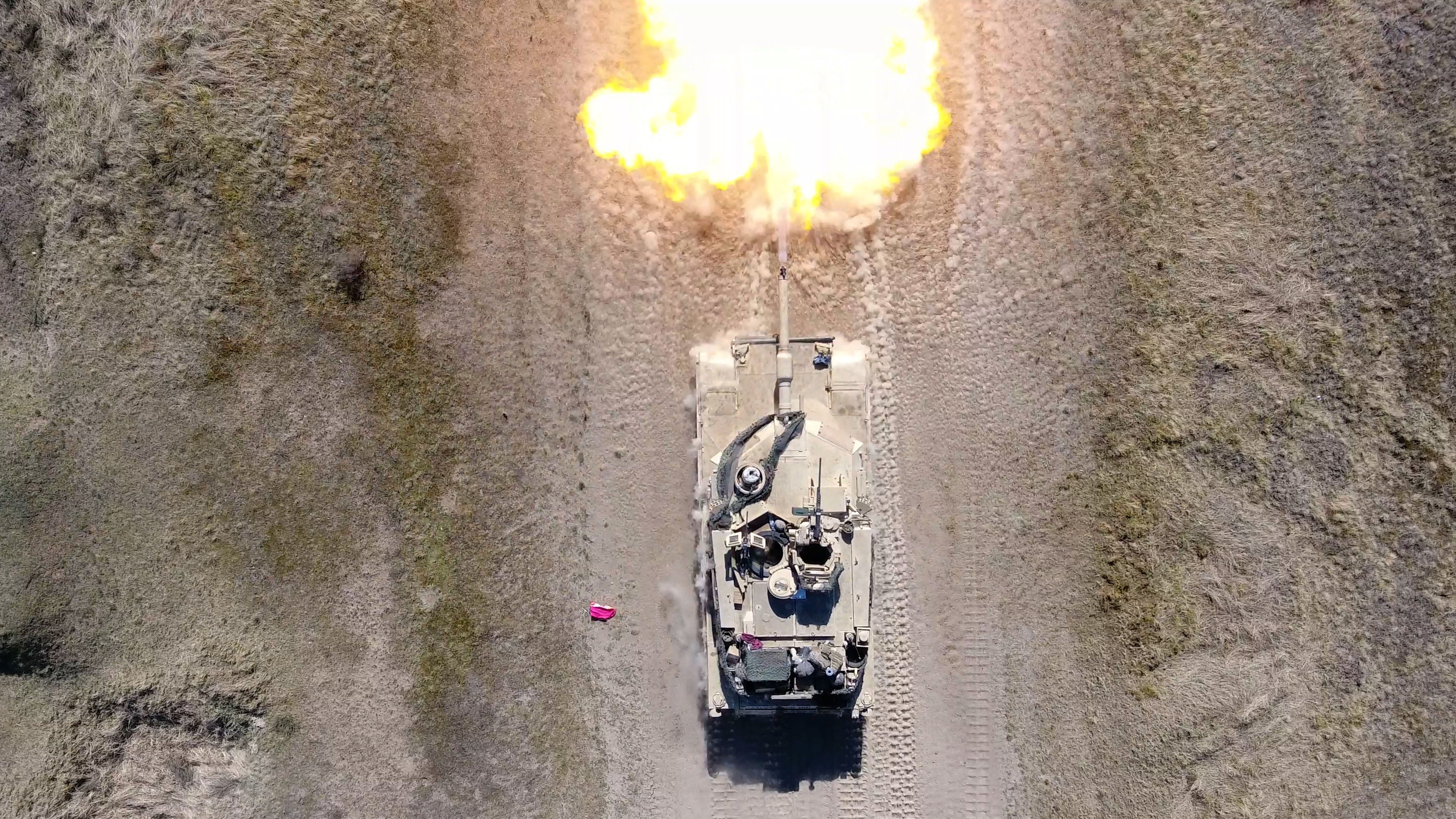 More than 6,000 U.S. and Polish soldiers will participate in a June exercise marking the U.S. Army’s gradual return to large-scale training exercises amid the COVID-19 pandemic.

The exercise, named Allied Spirit, was originally scheduled for May, and it was to be linked with Defender-Europe 2020, the Army’s largest exercise in Europe in decades. Defender-Europe was largely canceled because of the pandemic.

Allied Spirit will now take place June 5–19 at Drawsko Pomorskie Training Area in Poland, officials with U.S. Army Europe announced. The event will be modified to include COVID-19 precautionary measures and feature a Polish airborne operation and a U.S.-Polish division-size river crossing.

About 4,000 of the soldiers will be from the 1st Cavalry Division headquarters and the 3rd Infantry Division’s 2nd Armored Brigade Combat Team and 3rd Combat Aviation Brigade. The other 2,000 will be soldiers from Poland’s 6th Polish Airborne Brigade, the 9th Polish Armored Cavalry Brigade and the 12th Polish Mechanized Brigade.

The announcement about Allied Spirit comes as the Army finalizes a plan to return to collective training. Senior Army leaders have said they are putting in place several measures across the force, including creating “safety bubbles” to protect soldiers and increasing screening and testing.

“We’re looking at the long game. We’re not waiting for COVID-19 to go away,” Army Chief of Staff Gen. James McConville said during a recent press briefing. “We’re putting the right procedures in place so we can protect the force while we train in a COVID-19 environment.”

The world is going to “live in this COVID-19 environment for a while,” McConville said, so the Army must be proactive. “We can’t telecommute to combat,” he said.

The Army announced in March that it was halting troop movement from the U.S. to Europe for Defender-Europe because of the pandemic. However, the Army was still able to practice some key deployment and redeployment activities, including loading aircraft and ships with thousands of pieces of equipment and drawing equipment from the Army’s pre-positioned stocks, officials have said.

Army Europe is now planning additional exercises over the coming months, and the events will focus on many of the training objectives originally outlined for Defender-Europe, officials said.

This includes exercising with the equipment that was already drawn from pre-positioned stocks in Europe and conducting airborne operations in the Balkans and Black Sea region.