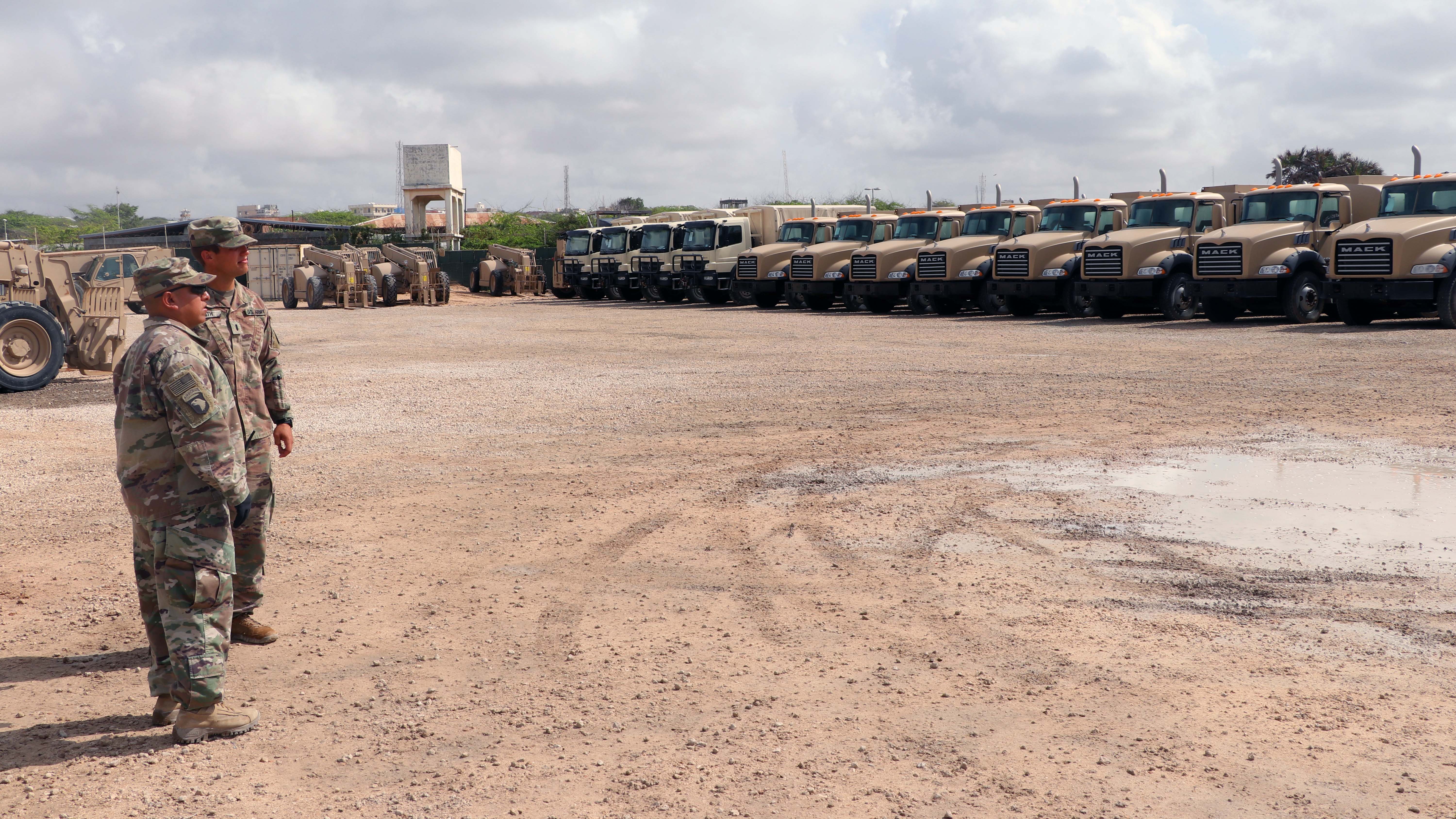 The Army’s logistical support and sustainment organizations must improve their performance if the operational forces are to be ready to win in any future conflict with a peer competitor, Gen. Gustave Perna, commanding general of the U.S. Army Materiel Command, said Oct. 9.

“Our responsibility is to ensure that the maneuver commander has what he needs, when he needs it. Not when he asks for it, but when he needs it,” Perna told a forum at the AUSA Annual Meeting and Exposition in Washington, D.C.

Meeting that goal has become more difficult due to the changes in how the Army is based and how the logistical operations have operated in the past two decades, Perna said.

“What has changed since we went to war in Iraq? We are now primarily a CONUS-based Army,” he said, using the term for the continental U.S. “We must be able to project” materials overseas, which means rail, air and seaport facilities must be ready. They also must ensure the Army’s pre-positioned equipment sites around the world are ready to fight, he added.

That latter requirement is being met, Perna said, stating the pre-positioned equipment has been ready so when brigades have gone overseas they were able to draw their equipment and “were ready to fight in 72 hours. Reform is not necessarily money. Reform is getting more out of what we have.”

Lt. Gen. Edward Daly, Perna’s deputy, said later that the Army also has gotten better at projecting forces from CONUS because of the increasing numbers of brigade combat teams it has deployed for rotational duties to counter aggressive Russian behavior in Europe and for training with allies in Asia.

“It’s not just Europe. We’ve been moving scores of [brigade combat teams] around the world in the last several years, and we’re getting better,” Daly said.

They have learned how to load ships to move the heavy equipment and supplies and are “thinking through the whole process. Each deployment gets better,” he said.

Perna listed his priorities at Materiel Command, starting with “we must assure material readiness,” to be able to provide the supply availability of “the depth and breadth needed for battle.” He also cited ensuring they are able to store and project adequate supplies of munitions and to “improve our organic industrial base. We must be equal to the commercial industrial base.” And, he added, “We have to drive down the overhead rates in our depots.”

The essential challenge, Perna concluded, is “If we don’t get the rear right, we will not be successful forward. We have to be ready and set the conditions forward.”