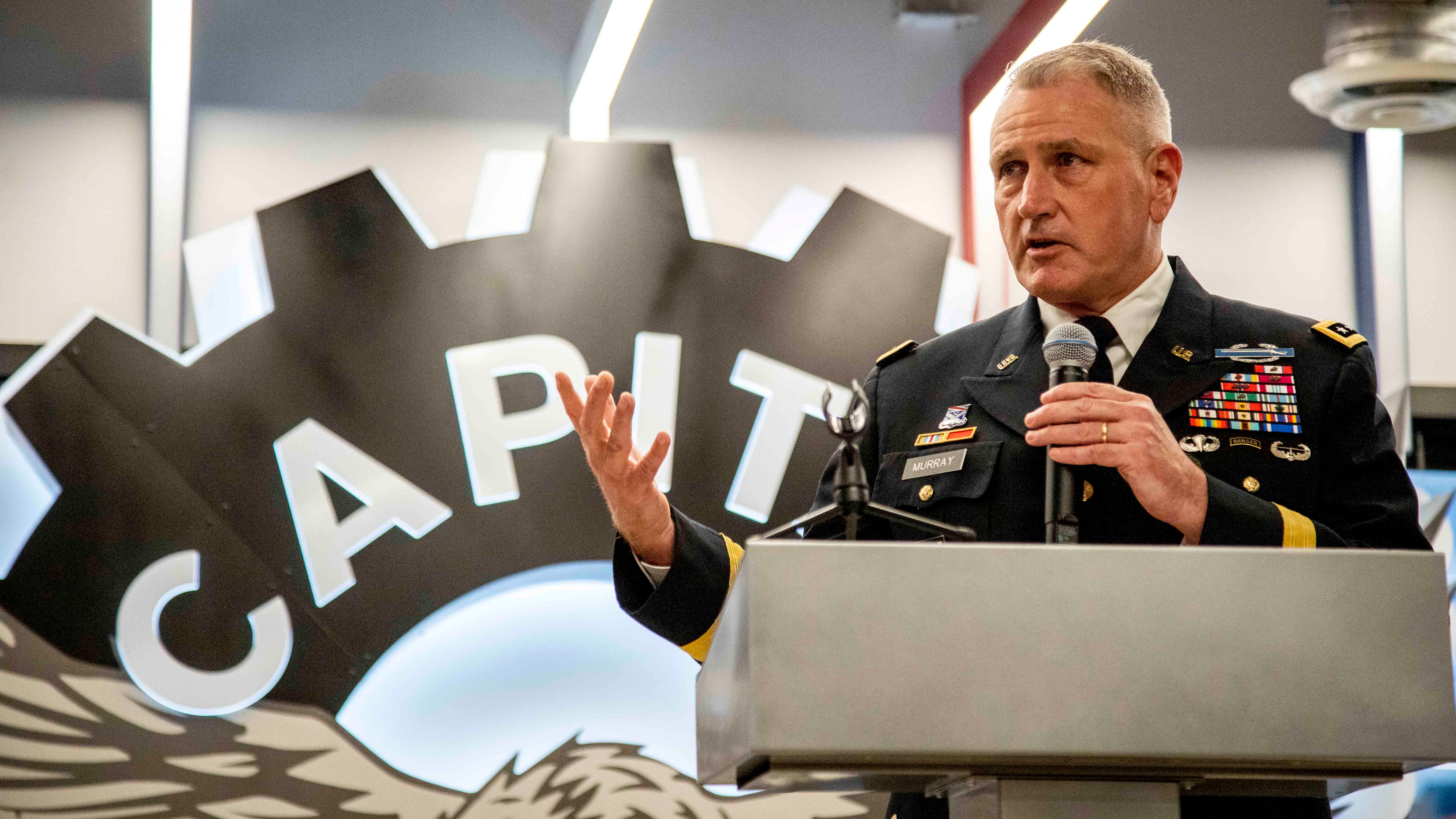 The Army awarded $2.3 billion over five years to small businesses, but it can do much more to get them involved in research and development efforts related to Army Futures Command and its high priority efforts aimed at embracing new and evolving technology, the Government Accountability Office says in a new report.

Army officials say they are ready to do just that. “Small businesses are key to our success,” said Gen. John M. Murray, commander of Army Futures Command, adding that he has read and agrees with a draft of the GAO report.

The Army will need a combination of major defense companies and small businesses as it works to reach its modernization goals. “We’re focused on making sure that we take advantage of the opportunities that small businesses offer, not just to work with small businesses but to modernize and improve the Army,” Murray said during a July 18 news conference with reporters at the Pentagon.

In its official response to the July 17 GAO report, officials said Army Futures Command “will formalize coordination roles and responsibilities for small business engagement in support of research and development with relevant Army entities no later than 20 June 2020.”

They also promise to create a process that systematically tracks small business engagement across subordinate organizations so that officials can create commandwide performance measures to monitor how well they are doing in contacting small businesses.

From 2013 through 2017, the Army awarded more than 4,500 small business contracts for research and development, according to the report. More than 2,500 were parts of the Small Business Innovation Research Program, aimed at small, high-tech businesses that might have solutions to critical problems.

The $2.3 billion for small business represents about half of what the Army spent on all research and development contracts, the report says. “Senior Army Futures Command officials stated that they consider engagement with small businesses to be critical to their modernization efforts as well as a key aspect of their mission,” the report says.

“They also noted that the command’s headquarters location in Austin, Texas, was chosen, in part, because of its close proximity to science, technology and engineering talent and small business start-ups that can provide innovative solutions.”