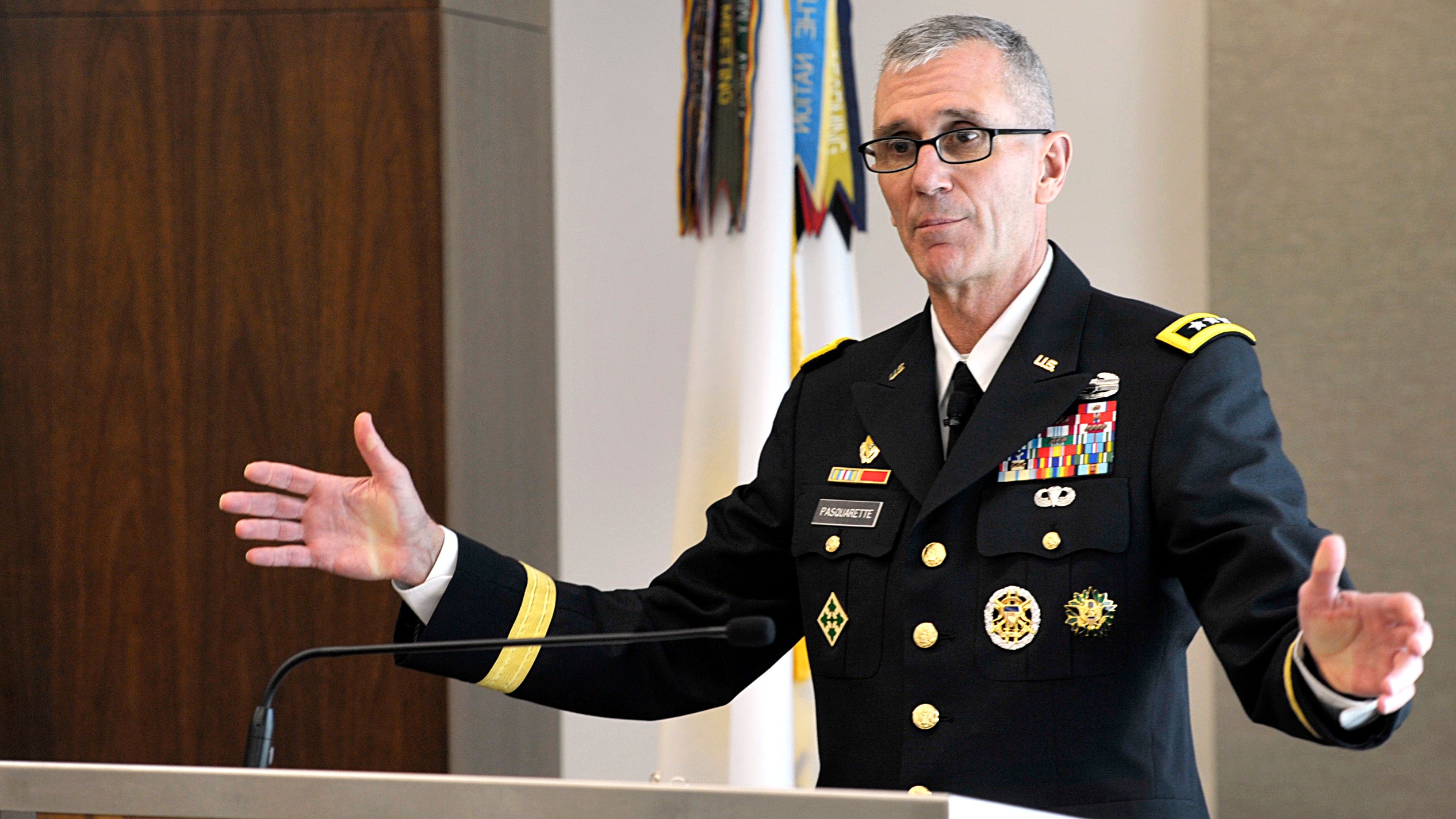 In March 12 remarks during a one-day Hot Topic event hosted by the Association of the U.S. Army’s Institute of Land Warfare, Pasquarette highlighted the money allocated in the fiscal 2020 budget request and the planned fielding timelines for each of the air and missile defense systems listed as priorities for Army modernization.

More than $300 million—a 280 percent increase over the fiscal 2019 budget request—is earmarked for the Stryker-mounted maneuver short-range air defense (MSHORAD), which will provide protection for maneuver forces.

The money also begins funding the multimission, high-energy 50 kilowatt laser, a separate but complementary platform to MSHORAD that’s expected to be fielded in 2024.

MSHORAD is set for fielding between 2020 and 2021, as the Army plans to equip the first of four planned MSHORAD battalions next year.

The 2020 budget request also contains $250 million for the indirect fire protection capability (IFPC), an 18 percent decrease from fiscal 2019 based on a restructuring of the program so experiments with another system, Iron Dome, can take place.

Pasquarette said the decrease will not delay fielding of IFPC, expected in 2020, but will allow a decision to be made on what the enduring capability will be.

There is $427 million planned for the low-tier air and missile defense (LTAMD) system, a $375 increase over fiscal 2019, to secure six prototypes and complete software development. Initial operating capability is planned for fiscal 2022, when LTAMD will be fielded to the first Patriot battalion.

A new network link between THAAD and Patriot will also come on line in late 2020 or early 2021 for forces in Korea.

For the Air and Missile Defense Battle Command System, there is $238 million, a 25 percent decrease from fiscal 2019 resulting from, among other things, underperformance. The funding will support a limited user test next year and the fielding of initial prototypes in fiscal 2022.