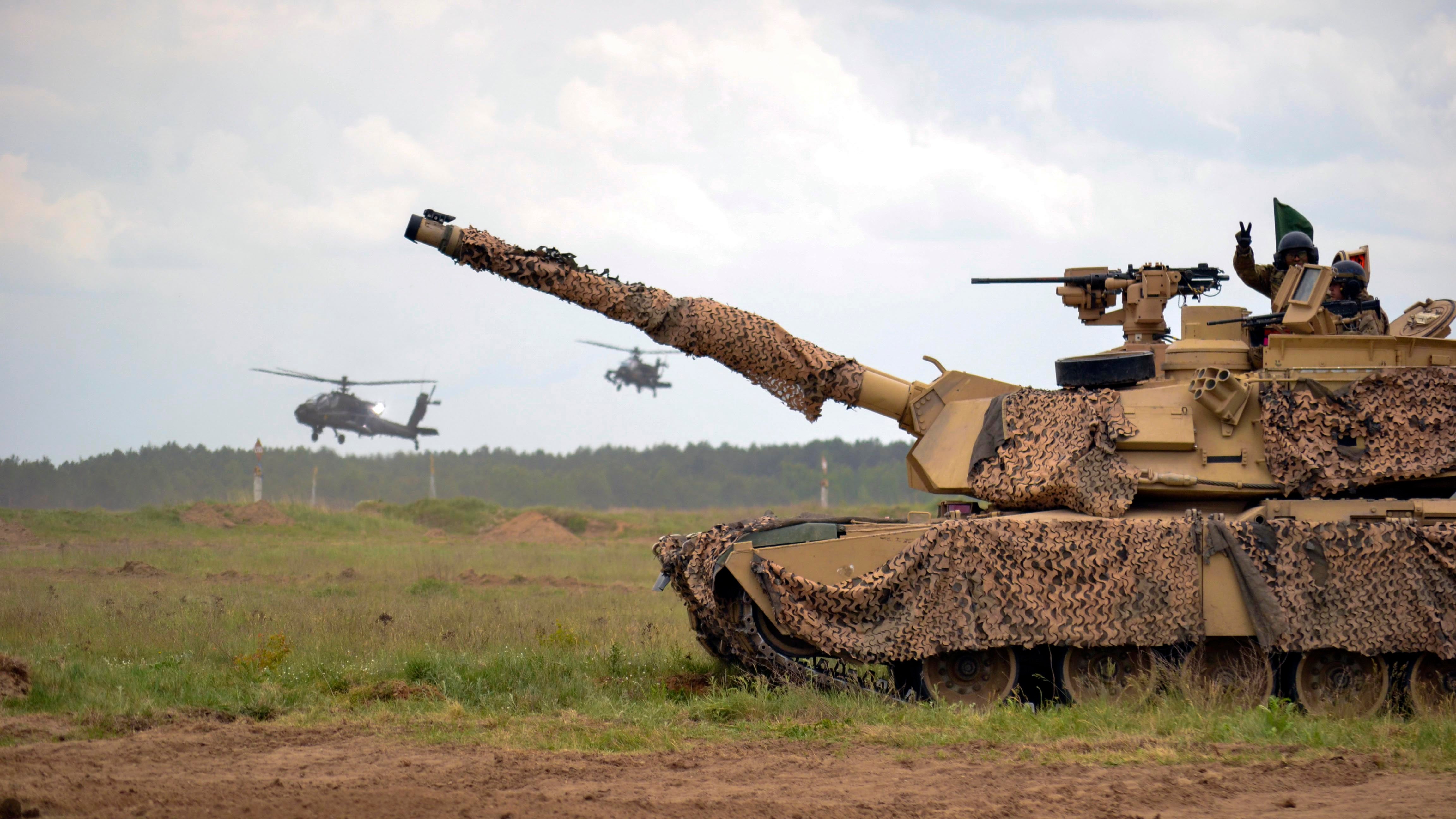 Russia’s unprovoked attack on Ukraine has provided a stark reminder that the U.S. and its allies and partners must be prepared for large-scale combat operations and for a regional conflict to have global implications, Army Chief of Staff Gen. James McConville said.

Speaking Jan. 18 at a Coffee Series event hosted by the Association of the U.S. Army, McConville had recently returned from an 11-nation tour that left him “impressed” with how American soldiers are working with troops from other nations.

A few years ago, nobody could have imagined that an intense ground war would change the global landscape, McConville said. The war that began with Russia’s invasion of Ukraine has shaken the global economy, killed innocent people and sounded an alarm about the need for instant and overwhelming response.

Among the lessons learned from the Russian assault on a sovereign neighbor is the critical need to press ahead with transformation of the Army’s capabilities and doctrine in a way that prepares the force for major combat. This includes having the ability to both see and strike opposing forces at greater distances and fight across multiple domains. For example, the Army needs to be able to strike ships, destroy drones and conduct cyberwarfare.

“You do not want to present an adversary just one dilemma,” McConville said. “You want to throw a bunch of balls at their heads, so they do not know which one is the curve. All these lessons are being learned in Ukraine, and the Ukrainians are doing a great job.”

A priority for McConville is “trying to keep momentum going” on the Army’s sweeping transformation effort. If successful, this would deliver 24 new systems into the hands of soldiers in 2023. “Some of the systems are not completely ready for prime time, but we should not give up on them,” he said. In some cases, new systems might be delivered incrementally.

The Army—and the other services—might benefit from some long-range thinking about supply chain issues, McConville said.

Efforts are underway to replenish ammunition and weapons systems that were provided to Ukraine in their defense of their homeland. The goal would be to buy upgraded items instead a previous version, McConville said. “There is a cost associated with that, but it is the intent of what we are trying to do with systems,” he said.

McConville expects a global push for other nations to also expand their military capabilities. Nations concerned about security will invest in defense programs, but it could take years to achieve. It might be wise, he said, to also stockpile scarce items needed for future production, he said. “We have to think in a nonlinear way,” he said, noting that this is a way to ensure nations can produce items when needed.