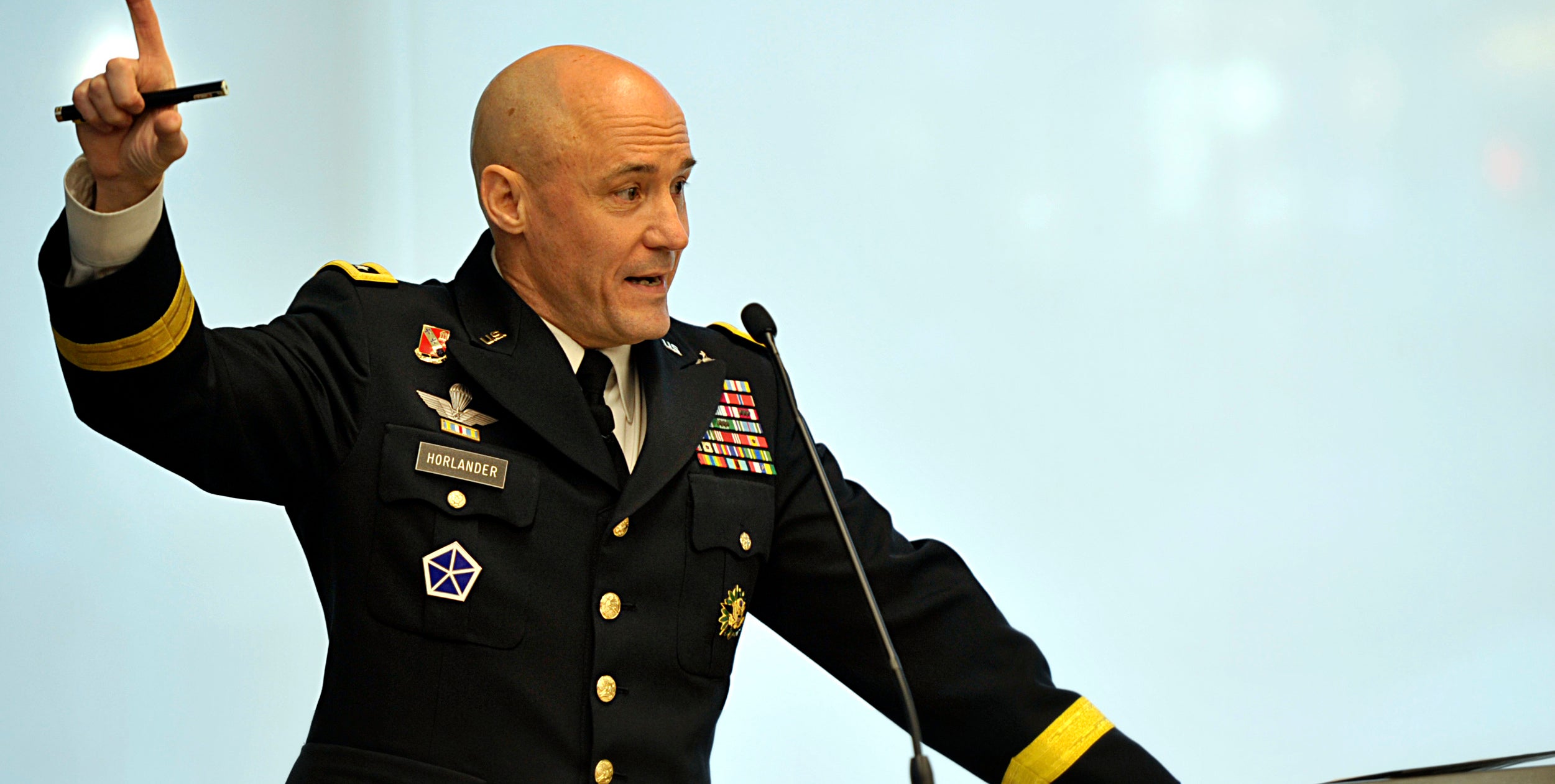 The Army could see a $6.5 billion boost in the fiscal year 2018 budget as a result of the bipartisan budget agreement.

In remarks at a breakfast hosted by the Association of the U.S. Army’s Institute of Land Warfare, Lt. Gen. Thomas A. Horlander, military deputy to the assistant secretary of the Army for financial management and comptroller, said the Army is preparing for the possible increase with plans to spend up to 80 percent of it on modernization.

“This budget deal is absolutely fundamental to being able to build the force and be the Army that we’re trying to build here. We’re in a better place than what we’ve been in for a very long time,” said Horlander, who explained that the $6.5 billion is not a sure thing.

The $6.5 billion would be the Army’s share of a $80 billion increase in defense spending approved by Congress and President Donald Trump in an agreement that lifts spending caps in the 2011 Budget Control Act.

“I can’t tell you with great certainty that it will be the measure of the increase for fiscal year ’18,” he said. “We will take whatever funding the Army is provided and we’ll turn that into budgets for 35 different Army commands, push it out to them as quickly as we can. It’s not ideal to get a funding decision late in the year, but when it’s an increase, it’s greatly appreciated.”

The Army is operating under a temporary funding measure that expires on March 23, and because Congress has passed an agreement that raises Budget Control Act spending limits for 2018 and 2019 to allow extra defense spending, an agreement signed by Trump, there is some hope a permanent appropriation might be enacted.

Horlander declined to specify where the modernization money would be spent, offering a reminder of Army leadership’s stated priorities, which include long-range precision fires, next-generation combat vehicles, future vertical lift and increased soldier lethality, among others.

“Our priorities are our priorities, but the actual details I couldn’t tell you. We know what we want, but until we see something coming out of Congress I’m not ready to say,” Horlander said.