Army Needs You to Take the New PT Test

Army Needs You to Take the New PT Test 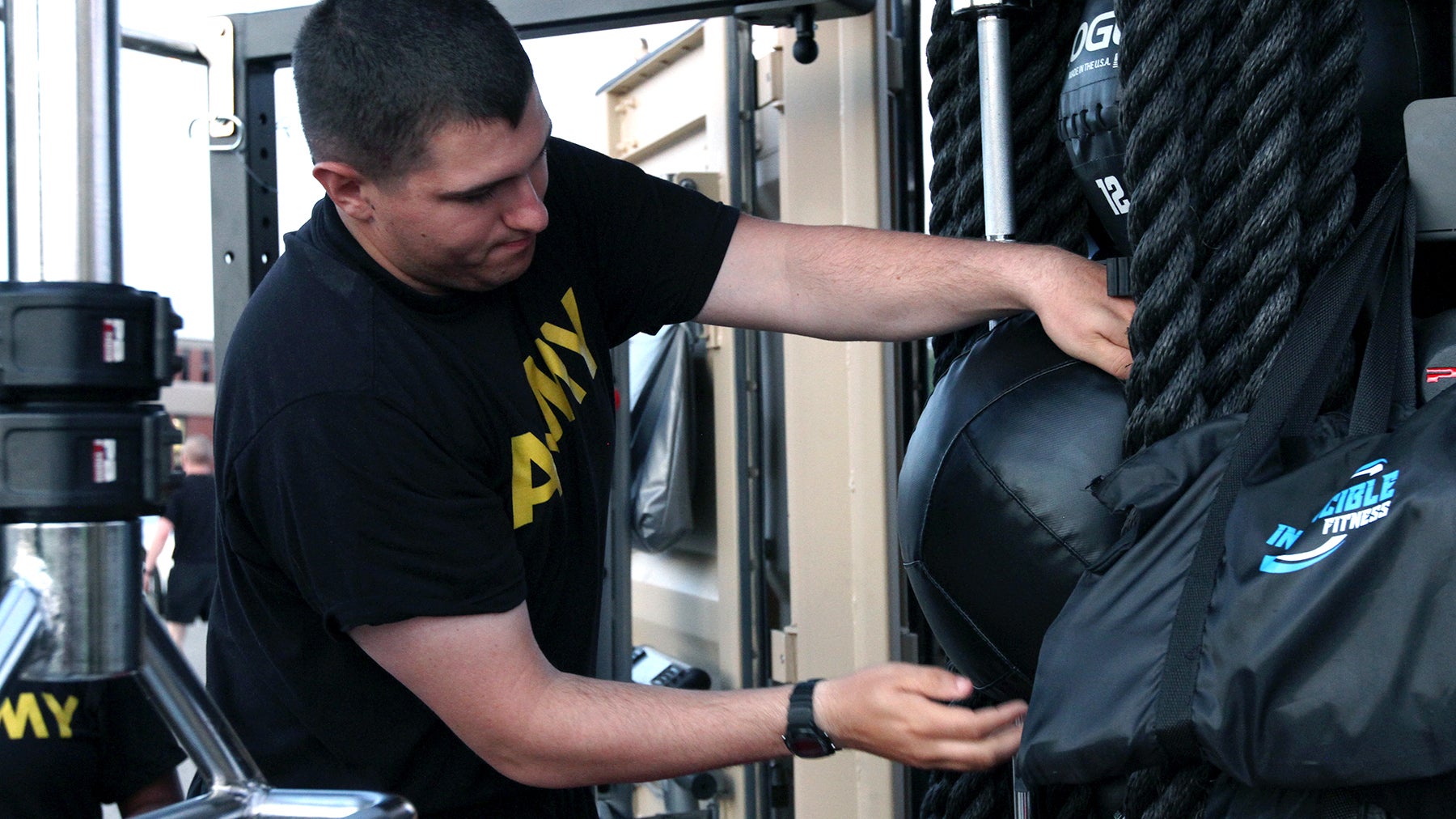 Army leaders are calling on soldiers to start taking the new Army Combat Fitness Test as soon as possible as they continue to gather data and work to update policies and regulations before October 2020.

The Army has been testing the new six-event ACFT since October 2018, but as of Oct. 1, 2019, every soldier in the Army has a year to complete two not-for-record ACFTs about six months apart. The ACFT will become the Army’s physical fitness test of record no later than October 2020.

“We really need you to take the ACFT as soon as possible so we can collect the data,” said Command Sgt. Maj. Timothy Guden, the senior enlisted soldier for the U.S. Army Training and Doctrine Command. “Right now, we have the data from the 63 battalions that have taken it, but we have over 60 Army policies, manuals and documents that need to be updated due to the ACFT, and as soon as we can get a good slice of data from the entire Army, the more prepared we will be.”

Guden, who was speaking during a professional development forum at the Association of the U.S. Army Annual Meeting and Exposition alongside several of the Army’s most senior NCOs, acknowledged that many units are still waiting for the equipment needed to conduct the ACFT.

That equipment is on the way, said Command Sgt. Maj. Rodger Mansker, the senior enlisted soldier for the U.S. Army Materiel Command. The Army plans to deliver more than 35,600 sets of ACFT equipment between January and April, he said.

Soldiers who have taken the ACFT are enthusiastic about it, Guden said.

“If you haven’t taken it yet, you’re going to be surprised at how motivated [your soldiers] are, how mentally prepared they are and how excited they are and how fit and eager they’re going to want to be,” he said. The test, he added, is “about competition; it’s about doing better than you did the time before.”