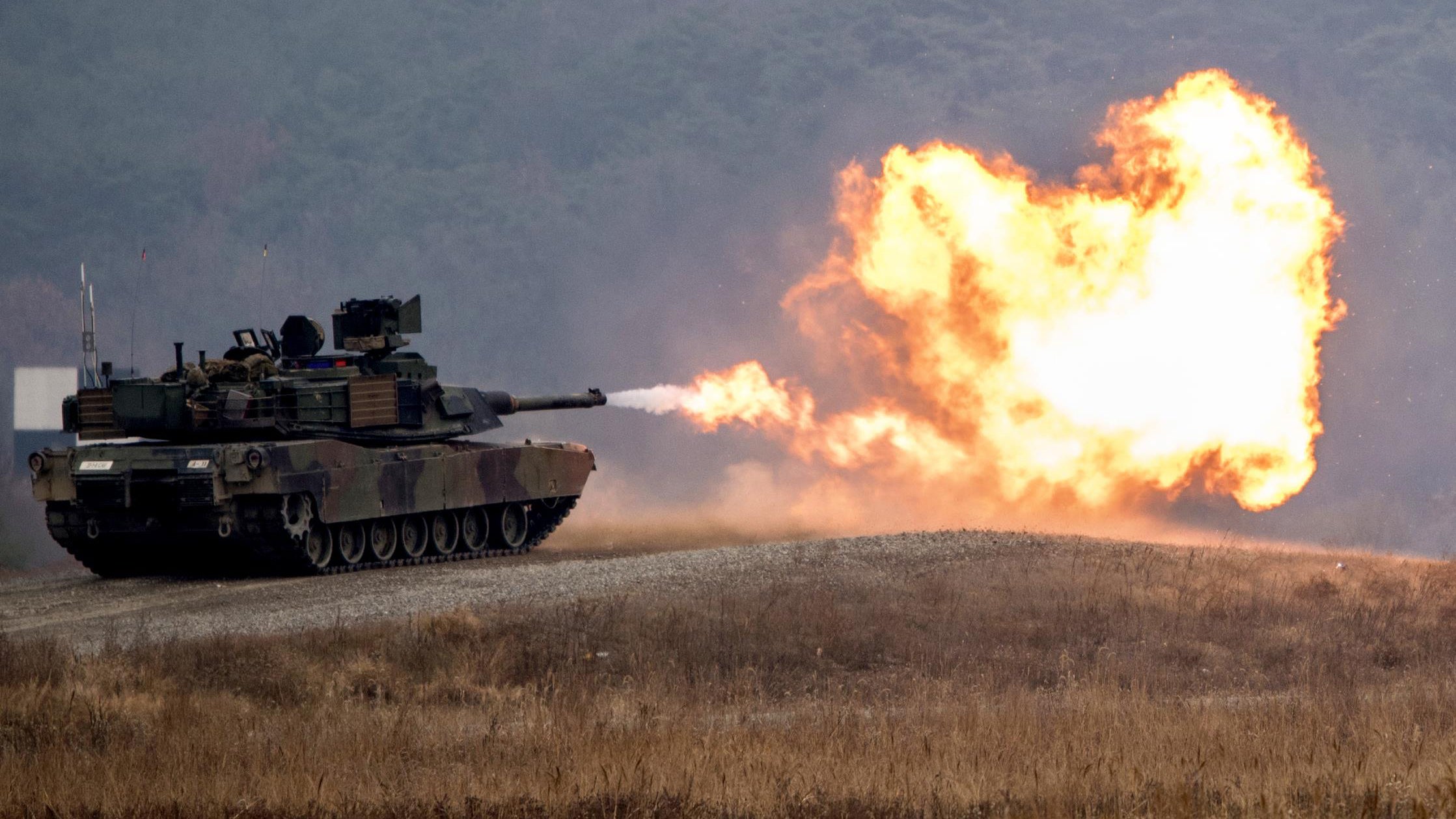 A senior RAND Corp. defense analyst says the Army must be bigger and more technologically advanced.

Testifying before the Senate Armed Services Committee about future defense posture, David Ochmanek said the Army needs enough brigade combat teams to be prepared for the biggest possible fight, which might be war with North Korea, while also being equipped to fight its most sophisticated foe, such as Russian ground forces.

Ochmanek, who served during the Obama administration as deputy assistant defense secretary for force development, said U.S. forces since Operation Desert Storm in 1991 “have become accustomed to relying heavily on an expeditionary approach to power projection, in which the vast bulk of U.S. combat power employed in a conflict is deployed forward following warning of the actual initiation of hostilities.”

That is not what the U.S. needs, Ochmanek said. “This approach is less appropriate for theaters in which U.S. and allied forces face threats from highly capable adversaries, especially in NATO member countries in Europe, where heavy ground forces will play important roles in an effective defense. Strengthening posture also means investing in base infrastructure that is more resilient in the face of large-scale attacks by accurate ballistic and cruise missiles,” he said.

He called for strengthening military posture overseas by stationing more U.S. heavy armored forces and artillery along NATO’s northern flank and increasing munitions stockpiles in Europe and the Pacific.

Air defenses also need to be improved, he said. “In every conflict since Korea, U.S. forces have operated virtually without regard to the threat of enemy air attacks and have enjoyed freedom of maneuver in enemy airspace, allowing them to observe and attack targets of value to the enemy,” he said. That may no longer be the case because modern fighter aircraft and modern missile systems could deny the U.S. air superiority, at least in the opening phases of a conflict. “Fielding improved capabilities to suppress enemy air defenses should have outsized effects on deterrence of aggression,” he said.