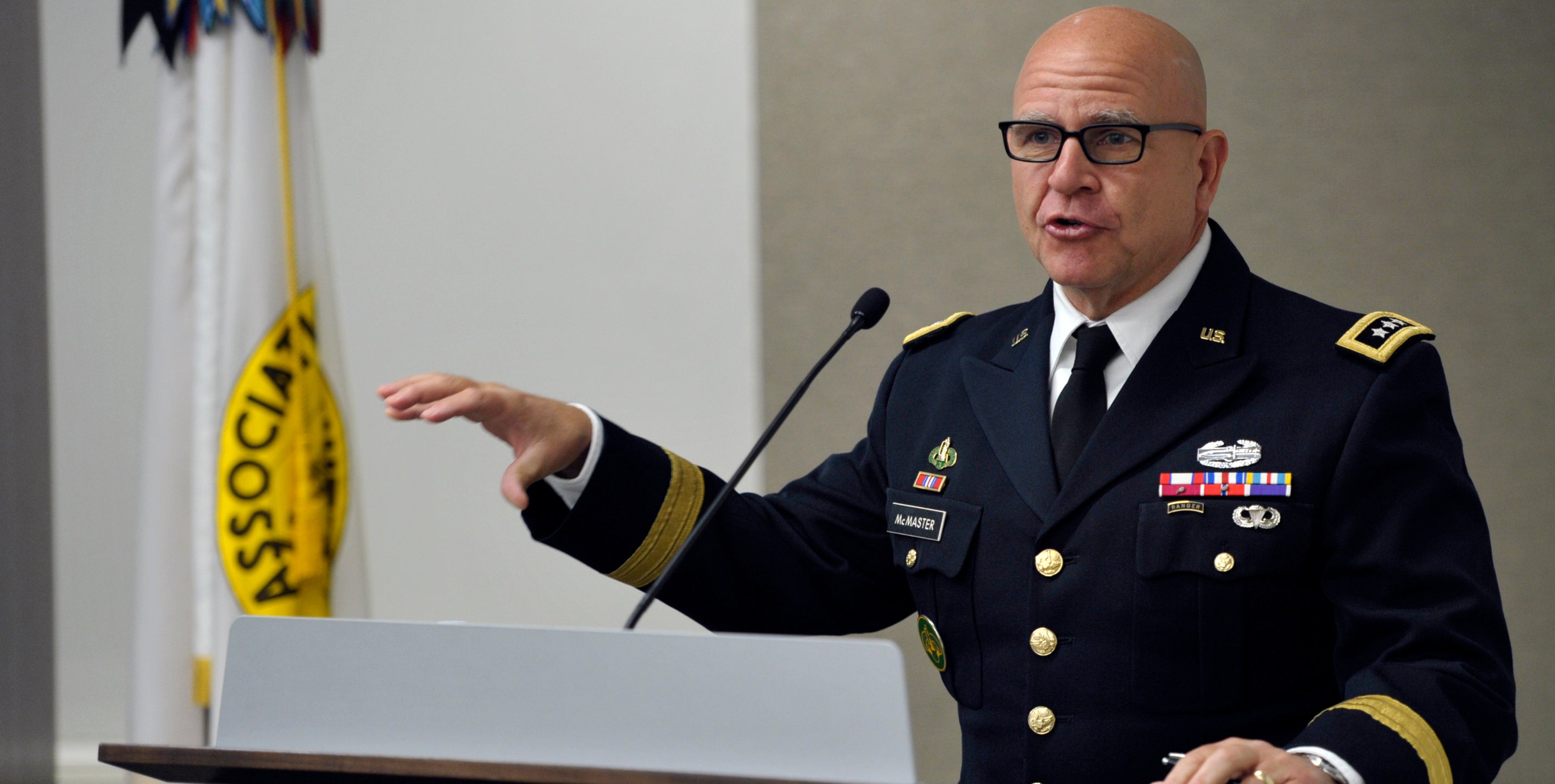 One of the Army’s chief strategists warns of an “urgent” need to upgrade Army ground combat platforms to respond to the increased lethality of the modern battlefield.

Speaking at a daylong “Hot Topics” forum hosted by the Association of the U.S. Army, Lt. Gen. H.R. McMaster, director of the U.S. Army Training and Doctrine Command’s Army Capabilities Integration Center, said, “We are in a period of increasing risk to our Army’s ability to fight, win and accomplish the mission against increasingly capable enemies.”

While risks are increasing, the Army sees itself for the first time since World War I to have no new ground combat system in development, McMaster said. “We have tremendous opportunities associated with technologies that are at a high level of maturity that can be integrated into a next-generation combat vehicle with an imaginative engineering concept that will give us back the kind of close combat overmatch we need today and in the future,” he said.

One argument against developing new ground combat vehicles, McMaster said, is that they are not ideal for the kind of fighting in urban terrain that has become increasingly common. But he argued that in such environments, armored vehicles “allow you to take more risk, to get closer to that enemy in a protected platform and then overmatch with precision firepower that turns the enemy into smoking boots but protects innocent civilians in that area.”

McMaster also discounted the cost argument against investing in new ground combat vehicles. “Expensive? Compared to what? Expensive compared to a nuclear submarine? An F-35?” he said. “Actually, this is inexpensive capability that is vital to our national security and defense. When you compare it to the big-ticket procurement of the other services, the Army is a cheap date.

“We are gravely underinvested in close combat overmatch, in combat vehicles,” he said. “We have to make a clear, compelling argument for these capabilities. Modern combat vehicles enable joint-force freedom of movement and action, pose our enemies with multiple dilemmas, and will be increasingly capable in the future.

“We need to develop new combat vehicles that give us close combat overmatch,” McMaster said. “And the payoff is huge for our nation, our Army and our vital national interests that we have to protect from increasingly capable and determined enemies.”