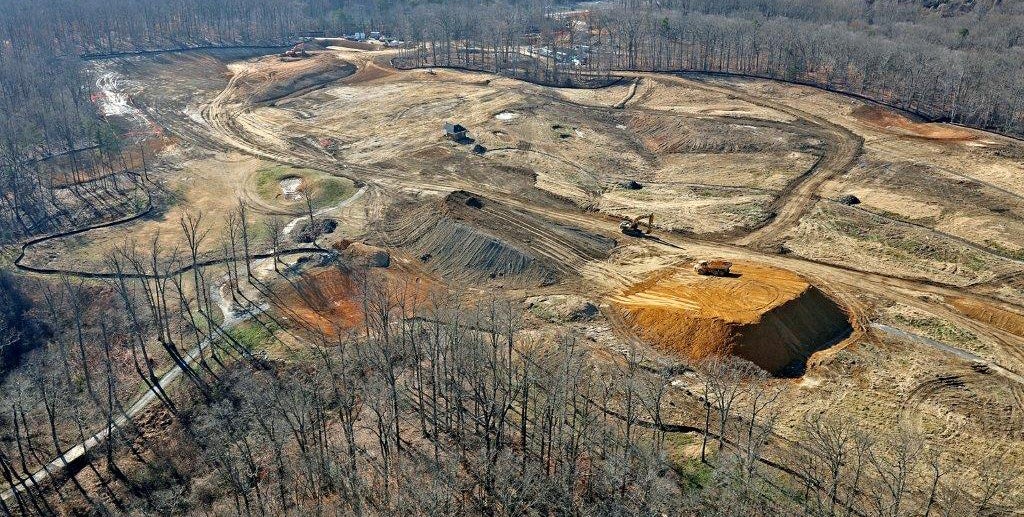 The Army Historical Foundation ended last year on track with its fundraising plan to support construction of a new National Museum of the United States Army at Fort Belvoir, Va.

To date, $139 million has been raised in cash and pledges, more than two-thirds of the way to the Army Historical Foundation’s $200 million goal.

“We appreciate and are mindful of the trust and confidence that our loyal and generous supporters have placed in us in this long-overdue tribute to our Army and its soldiers and their families,” said retired Army Gen. Gordon R. Sullivan, chairman of the Army Historical Foundation and former president and CEO of the Association of the U.S. Army.

Ground was broken in September and preparation of the 80-acre museum site is ongoing, which Sullivan said has generated momentum in public awareness and fundraising.

“Our job now is to sustain that momentum … to ensure the museum’s doors open in 2019, and we’re intent on making that happen,” the former Army chief of staff said. “We appreciate and are mindful of the trust and confidence that our loyal and generous supporters have placed in us in this long-overdue tribute to our Army and its soldiers and their families.”

Actual construction of the museum will begin this year. When completed, the facility will total about 185,000 square feet of exhibit space, showcasing selections from among over 630,000 artifacts, documents, and images, officials said. Outdoor features of the museum campus will include a memorial garden, amphitheater, parade ground and an “Army trail.”