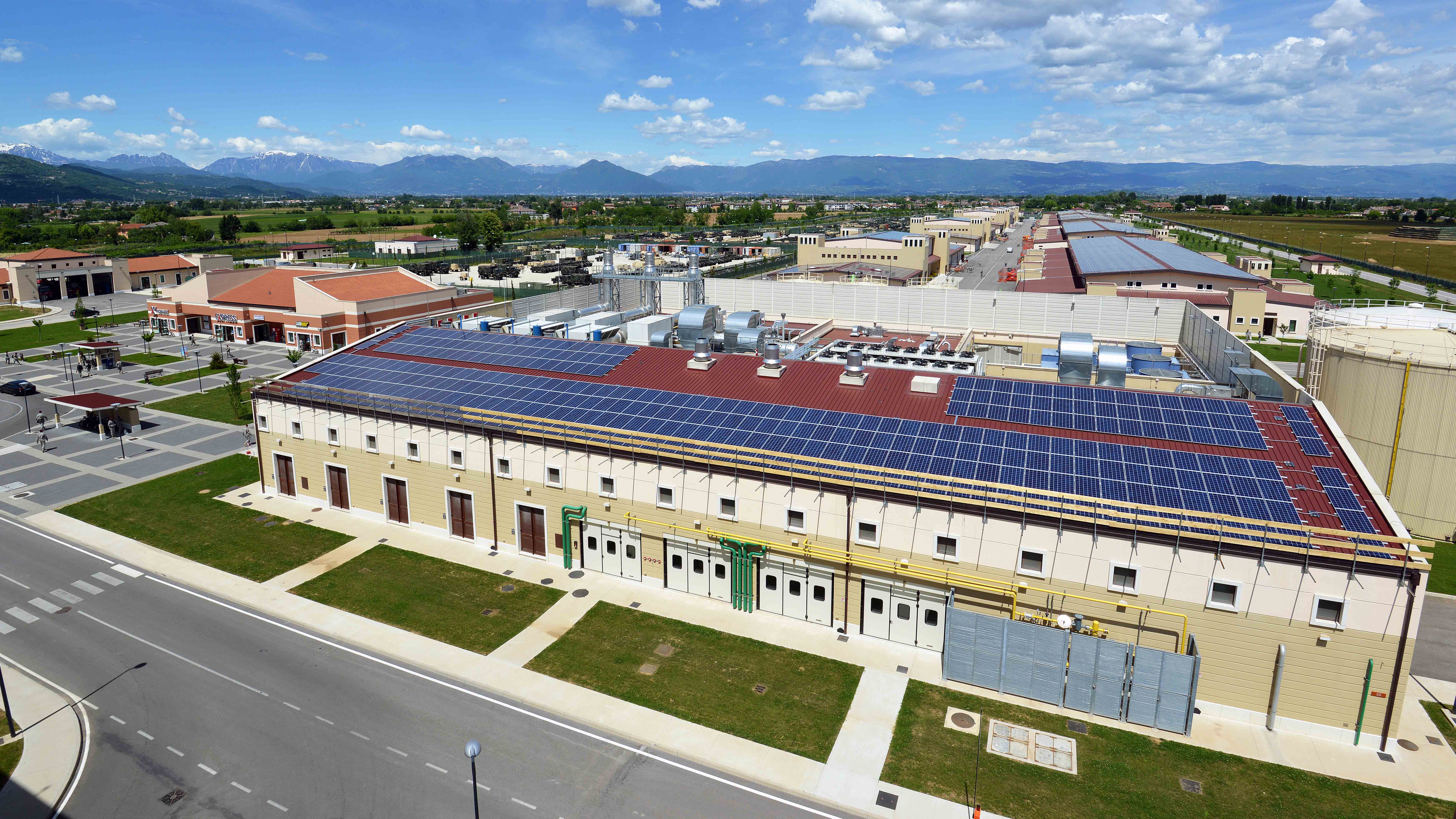 “Climate change is affecting the Army today,” said Paul Farnan, acting assistant Army secretary for installations, energy and environment. “It’s affecting how we operate, where we operate, what we do [and] how we train.”

Farnan discussed the Army’s climate strategy during a March 1 Noon Report webinar hosted by the Association of the U.S. Army.

Released Feb. 8, the Army document details how the force will respond to climate-related effects on installations, unit sustainability, readiness and resilience.

Goals set by the Army include installing a microgrid, or self-sufficient energy system, on every installation by 2035, and reducing greenhouse gas emissions by 50% by 2030 and having net-zero emissions on Army posts by 2050, according to the Army.

DoD “is the single largest consumer of energy in the U.S.,” according to a paper from Brown University’s Watson Institute of International & Public Affairs.

The changing nature of future wars means the U.S. must secure itself, Farnan said.

“We don’t believe there’s going to be another war where we’re not going to fight without a contested homeland,” Farnan said. “Be it a cyberattack on the grid or other physical attacks or extreme weather effects, there's going to be issues getting the soldiers … overseas to the fight. This strategy makes our installations more resilient [and] gives us the ability to operate, [no matter] the conditions that are being thrown at us.”

Given the scope of the challenge, the Army will have to lean on its partnerships to win the battle against climate change, Farnan said.

“This is an international problem,” he said. “We need to work with our partners, whether it's developing more advanced combat systems where we work with industry, working with local utilities, on better solutions to power installations.”

“We are increasing the resilience of our installations, which we absolutely need to do,” he said. “We need to protect our soldiers here at home, ... protect our ability to project power, and we’re increasing the capability of our forces.”
The strategy is available here.