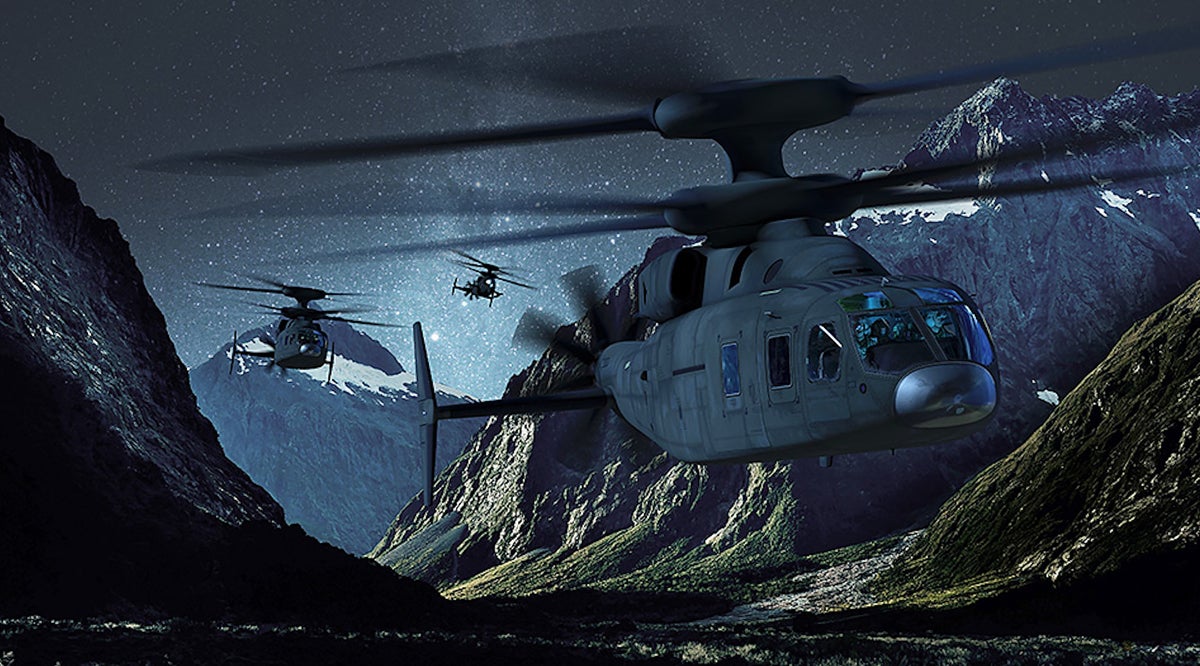 The Army is progressing in its bid to transform into a multidomain-capable force by 2035 through its efforts to invest in people, readiness and modernization, according to the author of a new paper published by the Association of the U.S. Army.

Since the Army’s last significant modernization effort in the 1980s, soldiers have been called upon to respond to crises at home and around the world, demonstrating the service’s ability to carry out any mission with the equipment it has.

To remain ready while preparing for the next 40 years and the requirements of a future battlefield, the service has undertaken important steps to balance the needs of its people and their families with the modernization plan that is underway, writes Latashia Bates, the daughter of an Army veteran who retired after 20 years of service, and a professional instructor in Virginia Beach, Virginia.

“Guided by its People First philosophy, the Army is ensuring it maintains a healthy, cohesive force, ready to deploy on a moment’s notice, while fielding the capabilities required for Soldiers to prevail on the battlefields of the future,” Bates writes in her paper, “Army Readiness and Modernization in 2022.”

She points out that Army leaders testified before Congress in June 2021 that a plan to realign the service’s priorities to put people first would “enable improved readiness by creating a healthier, more cohesive force.”

She also highlights the Army’s overhaul of its personnel system “to a ‘21st-century, data-rich and people-centric approach’ that leverages the diverse talents of Soldiers and improves culture,” and the importance of its six modernization priorities of long-range precision fires, next-generation combat vehicles, future vertical lift, the network, air and missile defense and soldier lethality.

“Modernization of the Army ensures that it maintains the organization, leadership, training and conviction, weapon systems and resources necessary to execute its duties in collaboration with the joint force and allies,” Bates writes.

She also warns that “constantly changing threats and unpredictability” make it imperative that the modernization efforts are sustained if the Army is to “continue to protect the American people for the next 40 years and beyond.”