Army May Not Have Enough Munitions

Army May Not Have Enough Munitions 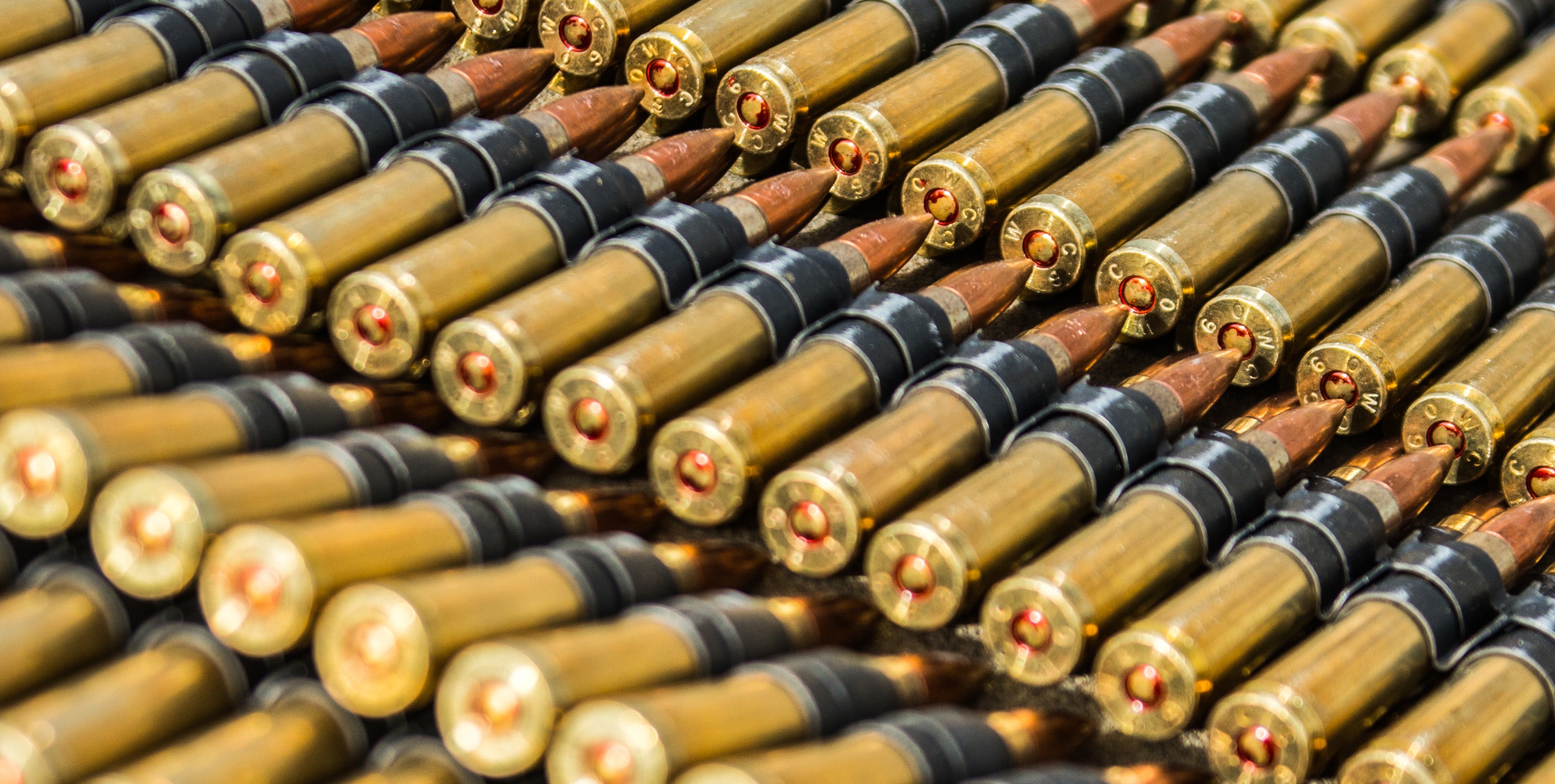 If tasked to respond to an unexpected contingency, the Army may well find itself with a shortage of “preferred munitions” for key weapons systems, a top official told Congress.

“Today, I think we have adequate munitions for our known requirements,” Lt. Gen. Aundre Piggee, the Army’s deputy chief of staff for logistics, told lawmakers at a recent hearing of the House Armed Services Committee’s readiness panel.

“However, if we had to surge, if we had a contingency operation, and if there continue to be emerging threats … around the world, I am very concerned with our current stocks of munitions,” Piggee said.

Piggee said he would list restocking the Army’s “munitions warehouse” as one of his top priorities. He also said he would place a high priority on ensuring that existing pre-positioned stocks of munitions are maintained at a high degree of readiness.

Such stockpiles are established in various places around the world to support Army forces that would initially deploy for a contingency, and to meet the specific needs of various combatant commanders.